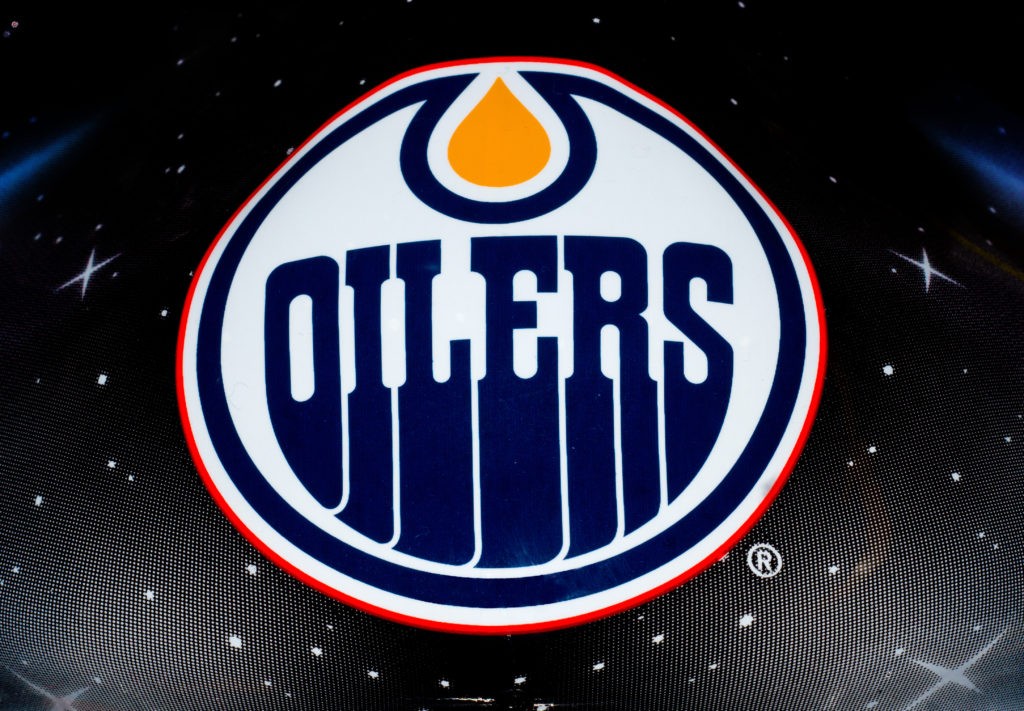 In case you missed it yesterday, I did a preview for all of the first round matchups in the Eastern Conference. Today I’m going to break down what the Western Conference will look like.

If you’re unfamiliar with the format of the NHL’s playoffs upon restart, you can read the whole explanation here. The summary for the first round is that seeds 5 through 12 in each conference will play a Best-of-Five series to advance to the second round. Seeds 1 through 4 were given byes through to the second round but will play in a round robin style tournament to determine seeding for the rest of the playoffs.

#5 Edmonton Oilers vs. #12 Chicago Blackhawks
Edmonton is one of the unluckiest teams heading into the NHL’s restart. When the league had to pause its season, the Oilers had 83 points and the Stars had 82. However, the Oilers had played one more game than the Stars, so the league defaulted to winning percentage, and the Stars was slightly higher. This means that Tyler Seguin & co. are getting a first round bye while the Oilers have to take on the Blackhawks. Luckily for the Oilers, they are the superior team. The Blackhawks struggled all season and had just a 3.4% chance of making the playoffs at the time the season was paused. Yes, they still have Patrick Kane, Jonathan Toews, Dylan Strome, Alex Nylander, Brent Seabrook, and Duncan Keith. Yes, they have a championship history. But this Blackhawks team is no match for the Oilers. The Oilers top line of Connor McDavid, Zack Kassian, and Ryan Nugent-Hopkins can compete with anyone in the league, and Leon Draisaitl is one of the most overlooked players in the entire league. This offense will simply be too much for a Blackhawks team that matches up well on paper but not on the ice.
Series Prediction: Oilers in 3

#6 Nashville Predators vs. #11 Arizona Coyotes
This is one of the most interesting series in the first round of the Western Conference playoffs. The Predators were a fringe playoff team for almost the entire season (and it the playoffs at the time of the pause) thanks in large part to their offensive depth. The Preds boast a top line of Filip Forsberg, Ryan Johansen, and Viktor Arvidsson, and a supporting cast of Matt Duchene, Kyle Turris, Mikael Granlund, Craig Smith, and Nick Bonino. While their defense wasn’t great this year, their top line of Roman Josi and Ryan Ellis is one of the best in the NHL. For the Coyotes, they claim a strong offense as well with players like Taylor Hall, Phil Kessel, Christian Dvorak, Conor Garland, Clayton Keller, and Derek Stepan. The key to the series is going to come down to Hall and Kessel and how much they are able to dominate the games. Kessel had a disappoint regular season in which he battled injury, but both guys should be raring to go out and prove that they are a better team than their playoff position reflects. In fairness though, the team was only four points out of the playoffs when the season was paused. As for goaltending, the Coyotes claim the clear advantage with Antti Raanta and Darcy Kuemper providing a superior pairing to Pekka Rinne and Juuse Saros. In a five game sprint of a series, stars and goaltending are going to play a big factor. The Coyotes have both.
Series Prediction: Coyotes in 5

#7 Vancouver Canucks vs. #10 Minnesota Wild
These two teams couldn’t be more different. The Canucks are a fun mix of young and old talent that plays wild and reckless while putting up a lot of goals. The Wild are old and slow and play a defense game that aims to bog down the other team. It will be interesting to see which style wins out in the end. For the Canucks, their top line features young star Elias Pettersson and two vets – Tyler Toffoli and J.T. Miller. This is a fearsome top line that puts a lot of pressure on their opponents and is backed up by Tanner Pearson, Bo Horvat, Brock Boeser, and Loui Eriksson. The Wild don’t really have a star and instead rely on aging vets like Eric Staal, Zach Parise, Mats Zuccarello, Marcus Foligno, and Mikko Koivu to get the job done. The same is true on defense for the Wild, but the Canucks have the potential defensive X factor on their team. Quinn Hughes was one of the best players on the ice every single game he played this year as a 20-year-old. He had 53 points on the season and earned a Calder nomination in the process. The Hughes factor and goaltending might be enough to push the Canucks over the edge towards winning this series against the Wild. Jacob Markstrom could have easily been a Vezina finalist this year for the Canucks while Devan Dubnyk had one of the worst seasons of his career. Unless Dubnyk figured some things out during the break, this could be a much shorter series than the Wild were hoping for.
Series Prediction: Canucks in 4

#8 Calgary Flames vs. #9 Winnipeg Jets
This is the series to watch in the Western Conference because these teams are such a great matchup for each other. They finished the regular season with a Flames winning percentage of .564 and the Jets at .563. The Flames have great offensive depth led by “Johnny Hockey” Gaudreau, Elias Lindholm, Sean Monahan, Matthew Tkachuk, Mikael Backlund, Milan Lucic, and Dillon Dube, but the Jets offense isn’t anything to scoff at. Their top line of Mark Scheifele, Kyle Connor, and Blake Wheeler led the charge, but their second like of Nikolaj Ehlers, Patrik Laine, and Cody Eakin was equally strong. The Flames do hold the advantage on defense, but the Jets boast the best goaltender in the league with Connor Hellebuyck. The Flames, on the other hand, have Cam Talbot who had one of the great postseasons of all time with Edmonton in 2017. This is going to be an incredibly hard fought series that could come down to a couple of bad bounces one way or the other.
Series Prediction: Flames in 5