Explanation of the NHL’s Playoff Proposal 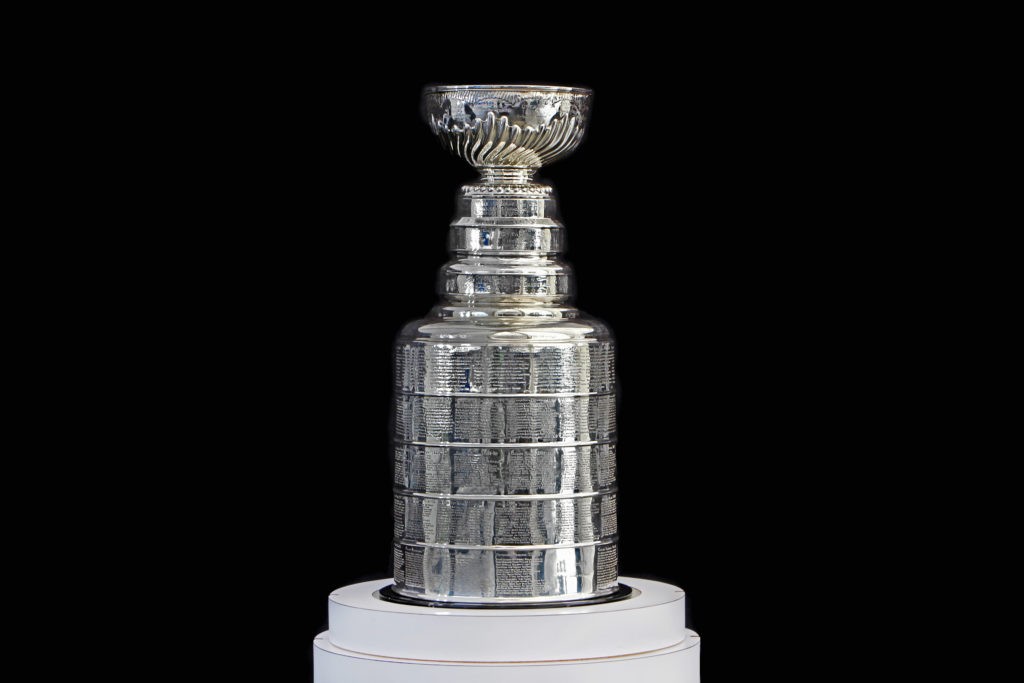 As promised, I spent last night doing my research, and I am ready to explain to you exactly what the NHL has put into place for their new COVID-19 induced playoff format for the conclusion of the 2019-2020 season. I’m going to break it down for you in the simplest way I can, but if you have any questions for me (a clear cut expert) please leave them in the comments below.

First things first, the regular season is finished. If you were hoping to see your favorite team play a few more games to tune up for the playoffs, it’s not going to happen. In the official record books, the season ended on March 11, 2020, and the standings you see below are the final regular season standings for the 2019-2020 season.

You see all of the X’s on the left hand side of the standings? Those represent the 24 teams (top 12 from each conference) that will make it into this year’s NHL playoffs. See the E’s? Those are the teams that didn’t make it. So, if you’re a fan of the Ducks, Kings, Sharks, Sabres, Devils, Senators, or Red Wings, you can probably stop reading right here because your favorite team is SOL. If you’re a fan of any of the other teams in the league, let’s continue on.

Each conference will be entered into its own 12-team playoff tournament that will be seeded in conference order from 1 to 12. So, even though the Capitals would have been a top seed in the old format for winning their division, they will be a 3-seed heading into this tournament because both the Bruins and Lightning have more points. Make sense? I hope so because we’re about to get into the tricky part, and I don’t want to lose you.

Seeds 1 through 4 in each conference will be given a partial bye for the first round of the tournament while seeds 5 through 12 will play in a Best-of-Five qualifying round. The qualifying round will eliminate four teams from each conference after all of the five-game series have been played. The reason I said that seeds 1 through 4 are given a partial bye and not a full bye is because they will be playing each other at the same time that seeds 5 through 12 are playing. Seeds 1 through 4 will be playing in a round robin tournament to determine seeding in the next round.

So, after all of this takes place, each conference will be shaved down to 16 teams left with the 8 losers of the Best-of-Five qualifying round heading home. The eight teams left in each league will fall into the traditional playoff format of Best-of-Seven series with the winners advancing. The 1 seeds in each conference will play the 8 seeds, the 2 seeds will play the 7 seeds, and so on.

In essence, after all of the Best-of-Five series are completed, the playoffs will revert back to the format we haven’t seen since 2013 when divisions didn’t matter as much and everything was right with the world. I’m excited.

You might be wondering where these games will be played. Well, wonder no more. There will be two “hub” cities selected to host the Round Robin games, Qualifying Round, and Conference-based playoff games. There will be one city for the Eastern Conference and one for the Western Conference. The cities have yet to be determined, but there is a short list of 10 that the NHL is working with.

Each team will be given secure hotels, arena, practice facilities, and in-market transportation to ensure the safety of all involved. Each team is limited to 50 personnel in the “hub” city, and an even smaller number will be allowed to attend the games.

The NHL has yet to release what the schedule will be like playing all of the games for each conference in the same city, but I have to assume that this will mean full days of games which is awesome. Imagine watching playoff games from noon until midnight. It will be like March Madness!

Okay, last thing. Let’s lay out the matchups and seeding in each conference.

I hope this helps, and I hope you’re as excited about this as I am. Now let’s just get a date on the schedule and get this thing started!