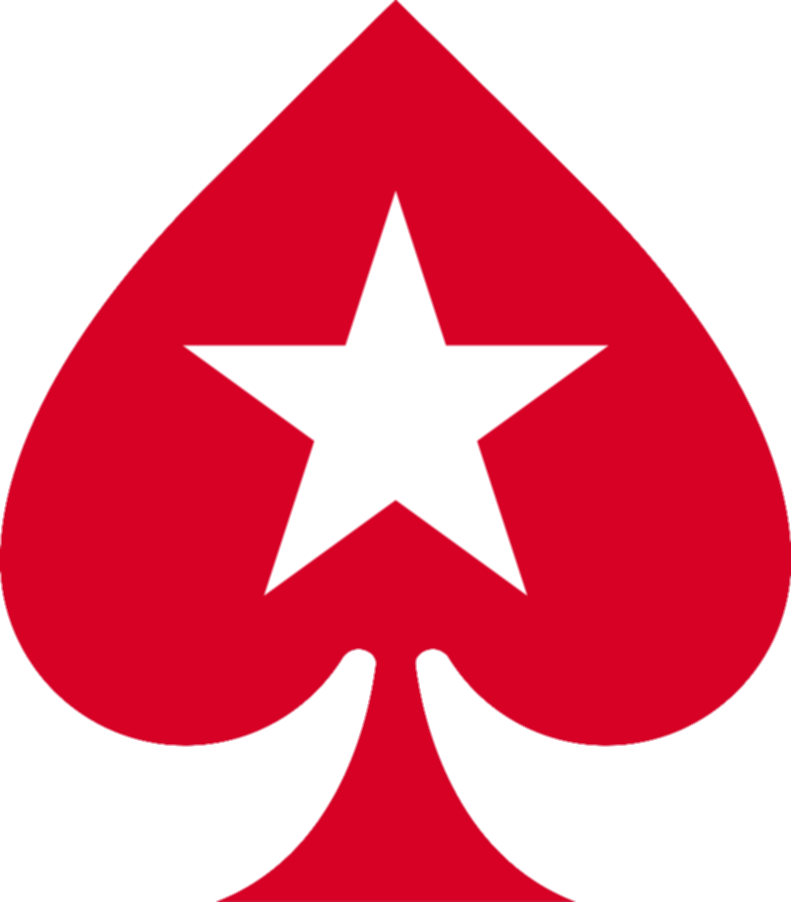 PokerStars is one of the most popular online poker sites around the world. It was launched in New Jersey in 2016 and quickly became the number one site on the market. It has a brick-and-mortar partnership with Resorts Casino Hotel in New Jersey and Mount Airy Resort and Casino in Pennsylvania. PokerStars is available to all PC and Mac users with its desktop web version and available to iOS and Android users with its mobile app version.

The first thing that really jumps off the page when it comes to PokerStars is its vast number of games offered on the site. PokerStars offers game options for Texas Holdem, Pot Limit Omaha, Seven Card Stud, Omaha Hi-Lo, 5 Card Omaha (and Hi-Lo), Courchevel (and Hi-Lo), Seven Card Stud Hi-Lo, Razz, HORSE & 8 Game Mix, Five Card Draw, 2-7 Triple or Single Draw, and Badugi. Add to this the option for cash games, tournaments, sit & go tournaments, spin & go tournaments, and multi-table tournaments, there are unlimited options for players as long as they are able to fill up the tables. PokerStars also offers daily and weekly specials (see below) which can be very enticing for all players. The rake taken by PokerStars is lower than a lot of sites and caps at 5%. This is encouraging for players that want to make sure that they are getting the most out of their winnings without feeling robbed by the online casinos. PokerStars also has a very smooth and crisp looking site. This makes for easy navigation, and it makes it easy for players to stay on the site for hours without feeling like there are too many bells and whistles on the site that are distracting them from the game at hand.

It can occasionally be tough to find a game on PokerStars, and the site would benefit greatly from the Multi-State Internet Gaming Agreement. There is a chance in the future that they will end up joining this agreement, but, for now, it is not always easy to find a table to play on, especially during off-peak hours.

PokerStars offers some of the best online poker site rewards in New Jersey and Pennsylvania. These rewards start with their signup and first-time deposit bonus. The details of these bonuses are listed below in the “How To Deposit” section. PokerStars has what can be a very lucrative rewards program. This program is, in some ways, based around luck, but it also rewards players the more they play. To earn rewards, players will receive 45 rewards points for every $1 paid in tournament fees and 100 rewards points for every $1 paid in rake money. Depending on the amount spent, players will receive “treasure” in a blue, bronze, silver, gold, diamond, or black chest. The lowest reward in the blue chest is $0.25 while the highest reward in a black chest is up to $700. PokerStars also has great daily and weekly contests with special prizes and amounts of prize money. These specialty contests are visible throughout the site, so it is encouraged to look for one before joining a cash game or tournament.

The first step for new users will be to sign up for an account. Account sign up requires a user’s basic information as well as the last four digits of their Social Security number and a geolocation search to ensure that they are in New Jersey or Pennsylvania. For new users, the promo code FREE30 (entered at sign up) will be given after a deposit of $20 or more. This promo code gives the user $30 in free play on the site. PokerStars also offers a 100% matched deposit bonus up to $600 for first-time users. This deposit bonus will be released in $10 increments for every 140 redemption points accrued. These points add up at the rate of 5 points per every $1 paid in rake or tournament fees. This amounts to a 35% rakeback.

PokerStars is an amazing option for all online poker players in New Jersey or Pennsylvania. It has an extremely wide variety of game options, lots of rewards, bonuses, and player perks, and it has an easy to use site. The biggest thing currently affecting PokerStars is that it has a limited audience since it is not yet partnered with Nevada, Delaware, 888 Poker, or WSOP for table sharing. Overall, though, this is a highly recommended option.