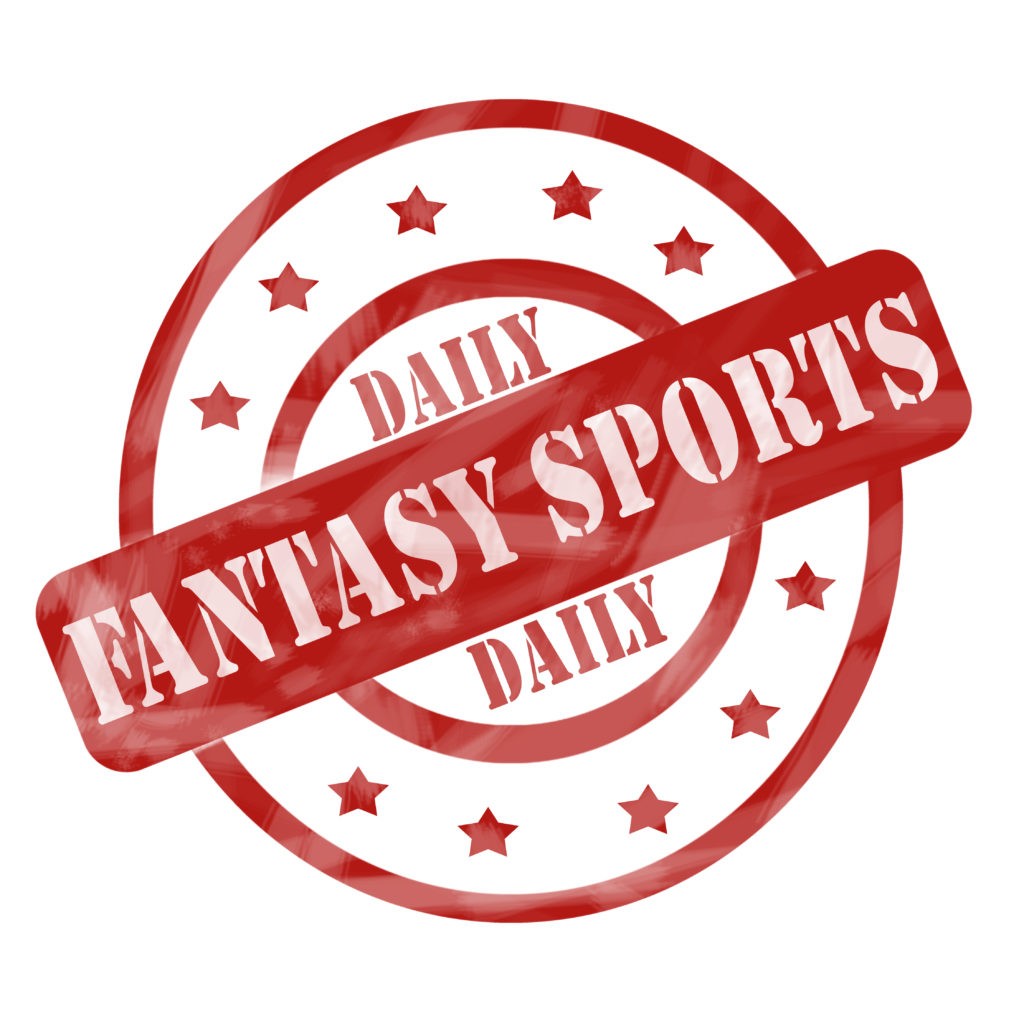 I’ve got fantasy sports on my brain today. I wanted to take a look back at the best fantasy sports seasons of all time in the NFL, NHL, NBA, and MLB with the stipulation that the season couldn’t have taken place against men’s league players (translation: you won’t see Wilt on this list). Drop me a comment below if I missed anyone or if you want to just brag about some of the best guys you’ve drafted.

Fantasy Football: LaDanian Tomlinson, San Diego Chargers (2006) – 455.3 points
First of all, before you jump on me for my scoring, I used half point PPR because that’s what I use and that’s what all normal Americans should use. LT put together what could possibly be the greatest season we will ever see in our lifetimes, and I was lucky enough to have him on my team for it. He had 1,815 yards rushing, 508 yards receiving, 20 yards passing, and 33 total touchdowns. He averaged 28.5 points a week for his fantasy owners! This was an insane season that just seemed to get better and better every single week. LT was a freak and I miss watching him run. I also miss being able to draft him (although my first honorable mention is pretty close).

Fantasy Basketball: Michael Jordan, Chicago Bulls (1988-89) – 32.5 points, 8.0 rebounds, 8.0 assists, 2.9 steals
Like I said, you’re not going to see Wilt on this list. But how am I supposed to rank MJ’s professional seasons from a fantasy perspective? It’s borderline impossible. He’s the GOAT in real life and the GOAT on this list. I chose this season because it didn’t have his highest point total but it did have his highest number totals all around. So day in and day out, you knew Jordan was going to fill up the stat sheets and lead your team to a weekly victory. I wish I could go back in time and bet on all of his games to hit the over in every statistical category.

Fantasy Baseball: Barry Bonds, San Francisco Giants (2001) – .328 BA, 73 homers, 137 RBIs, 177 walks
Much like Wilt being left off the basketball list, there was no way I was going to place Babe Ruth or Lou Gehrig on this list when they were pounding hot dogs and smoking cigs while playing and still able to put up those numbers. That era shouldn’t even count statistically. Barry Bonds is the greatest baseball player of all time, anyway. His 2001 season has to be the most fun baseball stat line to look at. And before you come at me with the “steroids” argument, I’d like to remind you that other players were also taking steroids and didn’t put up nearly as good of numbers. Bonds was a special talent and to take that away from him would be foolish. I didn’t mean to make this my “jump on the soap box” moment for Bonds, but I had to. Anyone that had Bonds on their fantasy team in 2001 automatically won their league. This is a no-brainer pick for baseball.

Fantasy Hockey: Wayne Gretzky, Edmonton Oilers (1981-82) – 92 goals, 120 assists, 212 total points
If you thought you were going to get to this part of the blog and there was going to be any other name besides Gretzky, then you just don’t know hockey at all. The only difficulty was going to be choosing which season to use. The man led the league in scoring for eight straight years, and this was arguably his greatest of those seasons. He averaged more than a goal a game and close to 1.5 assists per game. We’ll never again see a season like this…or even close to this. I could easily put three other Wayne Gretzky seasons in the honorable mentions and still have at least three or four more seasons leftover where he’s at the top of the list. But that’s no fun, so you’ll see some other names below.