Did the Packers and Eagles Actually Make the Right Choice by Drafting a QB? 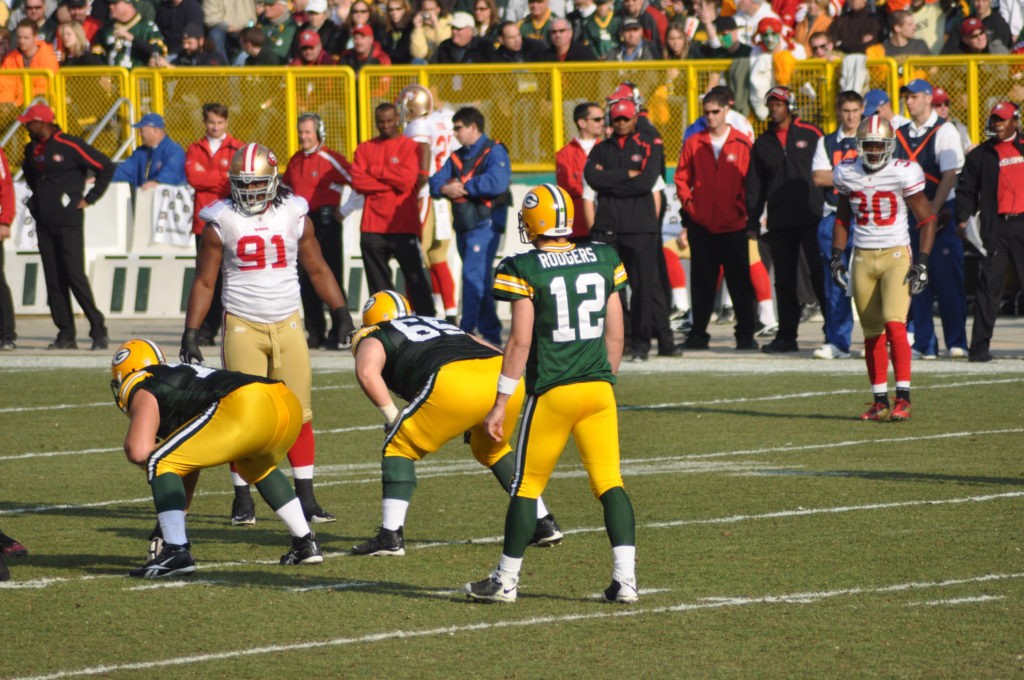 I could easily end the article right there because I really believe it’s as simple as that, but obviously I’m not going to. I’m too good of a guy, and I know that you all want to hear my opinions on this.

Let’s start with the Packers because it’s the easiest of the two. The Packers have one of the best quarterbacks in the history of the NFL. He can make throws that other players wouldn’t even dream of making. His team went 13-3 in the 2019 regular season. They made the Conference Championship game last season. And what were the two biggest issues that plagued this team? Defensive playmakers and wide receivers. So why did the Packers land on trading up to draft a project quarterback in the first round this year?

I think it is because the Packers became a victim of their own history. Drafting Aaron Rodgers in 2005 as Brett Favre’s future replacement was questioned to an extent at the time, but look how it has worked out for them since. They’ve won a Super Bowl with Rodgers, Rodgers has won two league MVPs, and he has a career record of 113-60-1. That kind of quarterback play and stability has been a major positive for the Packers.

Jordan Love is not Aaron Rodgers. Rodgers could have easily been the first overall pick in the draft but slid down because the quarterback position wasn’t as highly valued at the time. Love was never going to be higher than the fourth quarterback selected in this year’s draft. While Rodgers and Love both joined teams where the quarterback was getting close to retirement, the 2005 Packers were in a rebuild while the 2020 Packers are in win-now mode. So, while they might be getting their quarterback of the future with Love, they are limiting their potential to win another Super Bowl before the Aaron Rodgers show leaves town.

It would have made a lot more sense for the Packers to go out and get themselves some more skill position players to bolster up this team that is likely to be good this coming season but also likely to not get over the hump with their current roster. If they wanted to draft a potential replacement for Rodgers, they could have easily waited until the fourth or fifth rounds and gotten a guy like Jacob Eason or Jake Fromm to groom. When your quarterback can still make plays like this, give him some more to work with and win right now!

As for the Eagles, their situation is a little bit more complex. Their franchise quarterback, Carson Wentz, has had some major issues staying on the field the past two seasons. In both the 2018 and 2019 playoffs, Wentz had to be replaced by eventual Super Bowl MVP Nick Foles, and in 2020 Wentz had to leave the Eagles NFC Wild Card matchup early with an injury, leaving the team stuck with Josh McCown at the helm. So I completely get the need for wanting to have a solid backup option at the quarterback position.

What I don’t understand is the Eagles giving the 27-year-old Wentz a $100m extension if they’re not going to trust him to stay healthy. I think that you either have to get fully behind Wentz or let him walk to another team. Instead, the Eagles, who are severely lacking in playmakers just like the Packers, ended up somewhere in the middle ground by extending Wentz but also using a second round pick to draft Jalen Hurts. Is this quarterback competition for Wentz? Is this a security blanket in case he gets hurt?

The best case scenario for the Eagles with the Hurts pick is that he never plays. That’s a terrible waste for a second round pick when there were so many great offensive and defensive pieces still on the board. Much like the Packers, it would have made a lot more sense to either draft Fromm or Eason in the later rounds OR trade for a quarterback like Andy Dalton that could give the team a solid backup in case of injury to Wentz. Now they are stuck with a wasted pick and a likely frustrated starting quarterback.

The Packers and Eagles both get F grades from me for these picks. Not that that means anything or that they care what I think. But when both teams flame out in the playoffs again this season, think back to their selections at the top of the draft for a major reason why.