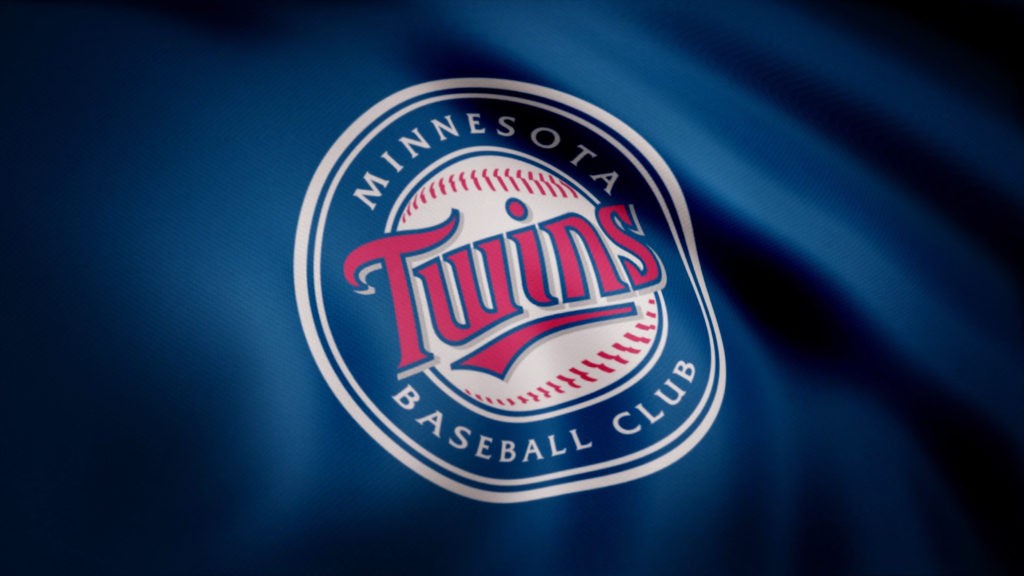 I got the American League East out of the way yesterday, so it was time to move on to the American League Central today. This division has been dominated by the Twins and the Indians for the last four years with the other three teams not really even making it close. Can we expect more of the same this year? Or is a new team going to rise up in this shortened season?

Winner: Minnesota Twins
Yeah, we can expect more of the same this year. The Twins are really really good. It’s amazing to me that they continue to be overlooked these last few years despite winning the AL Central in 2019 and snagging a Wild Card berth in 2017. This powerful Twins lineup only got better in the offseason by adding a revitalized Josh Donaldson to go along with the bats Miguel Sanó, Jorge Polanco, Eddie Rosario, Byron Buxton, and Nelson Cruz that were already in place. The Twins also got some help in the rotation for their young ace José Berríos when they signed Kenta Maeda and Homer Bailey in the offseason. Throw in the young, strong arms that they boast in the bullpen, and this is a team to be reckoned with. The Twins are going to win this division, and they are going to win it easy.
Win-Loss Prediction: 35-25

Second Place: Cleveland Indians
Does the Indians front office care about winning? I honestly don’t know. They shipped ace Corey Kluber off to the Rangers in the offseason, and they’ve been shopping around bona fide superstar short stop Francisco Lindor since last trade deadline. They don’t seem committed to winning in the present, but that doesn’t keep this team from being a competitive contender for 60 games in this weak division. The lineup is impressive with the aforementioned Lindor, Franmil Reyes, Domingo Santana, Carlos Santana, and, of course, José Ramírez. Despite losing Kluber, the rotation is still solid headlined by Mike Clevinger and Shane Bieber, and their bullpen is one of the best in the American League with Oliver Pérez , Adam Cimber, and Nick Wittgren setting up closer Brad Hand. This team will win games but not enough to overtake the much more powerful Twins.
Win-Loss Prediction: 31-29

Third Place: Chicago White Sox
The White Sox have been MLB beat writers’ dark horse pick for the last few seasons. I’ll believe it when I see it. Don’t get me wrong, they are loaded with young talent like Yoán Moncada, Lucas Giolito, Eloy Jiménez, and Luis Robert. They even added some solid veterans in the offseason when they signed Dallas Keuchel, Gio González, Yasmani Grandal, and Edwin Encarnación. There’s talent on this team, but there are far too many hole to compete in this division. The bullpen is weak, the lineup has its issues, and some of their players just seem too young to handle this kind of a fast-paced season. If you ask me who I think will contend in the division, I’ll tell you it’s the White Sox for sure. This year? Not so likely.
Win-Loss Prediction: 29-31

Fourth Place: Kansas City Royals
I mean, this spot is a toss up between the Royals and the Tigers for which team can suck more. Can you believe that the Royals won a World Series just five years ago in 2015? That feels like a lifetime ago. The lineup has some good young talent with Whit Merrifield, Adalberto Mondesi, and a revitalized Jorge Soler. They also have a few constants like Salvador Perez and Alex Gordon who will help them win a few games, but it’s going to be the pitching that ends up sinking this team. It is really bad. They finished 23rd in the MLB in starter ERA and 27th in reliever ERA last season, and they’ve made no significant moves that could help them change that. Other than closer Ian Kennedy, there is not an arm in that pitching staff that other teams will be calling for. This team is bad.
Win-Loss Prediction: 22-38

Fifth Place: Detroit Tigers
The Tigers went 48-114 last season which equates to 18 wins in a 60 game season. Yikes. I think that they will improve on that 18 win mark, but not enough to make their way out of the AL Central’s cellar. The Tigers added recognizable veterans C.J. Cron, Jonathan Schoop, Cameron Maybin, and Austin Romine to play alongside a bunch of youngsters and an old Miguel Cabrera. These guys will at least give them a little pop in the lineup but nothing to write home about. Their pitching staff is headlined by Matthew Boyd and Jordan Zimmerman, and the team expects prospect Tyler Alexander to make his debut at some point this year. Other than that, this is a bad rotation with an even worse bullpen. The team’s biggest goal this season is going to be to finish in fourth instead of fifth in the division.
Win-Loss Prediction: 21-39