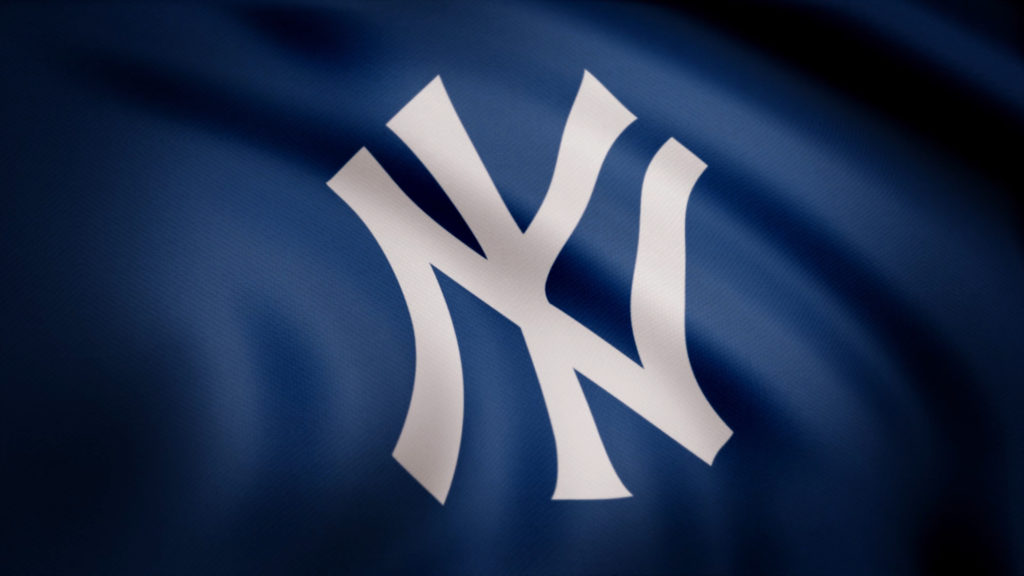 This year’s MLB season is going to be weird and probably the hardest season to predict in recent memory. Sixty games, universal DH, modified opponents schedule – these are just a few of the changes this year that make it hard to figure out what teams are going to be in the playoffs and what teams are going to be out. I’m going to use my superior brain intelligence, some data from last year, and, frankly, blind guess work over the next six days to predict each division’s outcome before the start of the MLB season on July 23. Let’s begin with the American League East.

Winner: New York Yankees
Through 60 games last season, the Yankees had 38 wins and were atop their division by 1.5 games over the Tampa Bay Rays. They finished the season with 103 wins and the second best record in the MLB, and this happened with Aaron Judge, Gary Sanchez, Aaron Hicks, Giancarlo Stanton, Miguel Andujar, and Luis Severino all missing significant time. All of those guys, with the exception of Severino, are likely back and healthy to start this season AND they’ve added Gerrit Cole. This was a great team in 2019 and only improved itself for 2020. Even if they run into injury issues again in 2020, the Yankees have more than enough depth to win a lot of games in the regular season. Until their power-mashing approach proves itself in the postseason, we’ll never know if it’s the right way for them to have built this team, but they should coast through the regular season to a comfortable AL East victory.
Win-Loss Prediction: 39-21

Second Place: Tampa Bay Rays
The Rays are really, really good (see my MLB postseason predictions article that I will write one week from today). The team has a deep rotation with Charlie Morton, Blake Snell, Tyler Glasnow, and Ryan Yarbrough and an even deeper bullpen that’s headlined by Chaz Roe and Nick Anderson. This shortened season is going to be all about pitching and manufacturing runs, and the Rays can do both. Aside from the power bats of Austin Meadows, Hunter Renfroe, and Jose Martinez, the team has great contact guys who drive in runs like Yandy Diaz, Willy Adames, and Brandon Lowe. Match all of this with their defensive prowess, especially Kevin Kiermaier in center, and you’ve got a team that is going to push the Yankees at the top of the division but fall just short.
Win-Loss Prediction: 35-25

Third Place: Toronto Blue Jays
There’s a significant drop off in talent from the Yankees and Rays to the bottom three teams in this division, but I think that the Blue Jays are the best of the bunch. They were an electric team after calling up young studs Vladimir Guerrero Jr., Bo Bichette, and Cavan Biggio halfway through 2019. They added Hyun-Jin Ryu, Tanner Roark, and Chase Anderson in the offseason to bolster their rotation, and they have an average bullpen that’s headlined by Ken Giles. Their biggest problem is going to be that half of their season is going to be against the Yankees, Rays, Mets, Braves, and Nationals. Those are all superior teams. If the Blue Jays had gotten to play a full season against all MLB opponents, I think that they could have realistically pushed for that last Wild Card spot, but with 2020’s shortened season, a third place finish is probably this team’s ceiling.
Win-Loss Prediction: 28-32

Fourth Place: Boston Red Sox
The Red Sox were 32-28 last year through 60 games and tied for the fifth playoff spot in the American League. But, by season’s end, they had just 84 wins which put them 19 games behind the Yankees for the division and 12 behind the Rays for the last Wild Card. With Chris Sale’s questionable injury status, an extremely weak rotation and bullpen, and questions throughout their lineup, this feels like a team that is headed towards a rebuild. They’ve still got great bats like Rafael Devers, Xander Bogaerts, J.D. Martinez, and Andrew Benintendi, but the rest of the lineup is filled with holes and question marks. People seem to have also forgotten that the Sox traded one of the best players in the entire MLB, Mookie Betts, this past offseason. There are going to be a lot of struggles in Beantown this year. Look ahead to 2021 and beyond, Red Sox fans.
Win-Loss Prediction: 25-35

Fifth Place: Baltimore Orioles
What can you even say about the Orioles any more? They’ve been in a perpetual state of rebuilding since they gave that insane contract to Chris Davis. This team is littered with young players and question marks. Trey Mancini is great, but that’s just about all this lineup has going for them, and the rotation and bullpen are laughable. 2020 has to be a year of building for this team, and I’d expect them to utilize all 40 of their eligible players just to get some of their young guys some in-game experience.
Win-Loss Prediction: 19-41