Will The New York Yankees Miss The Playoffs? 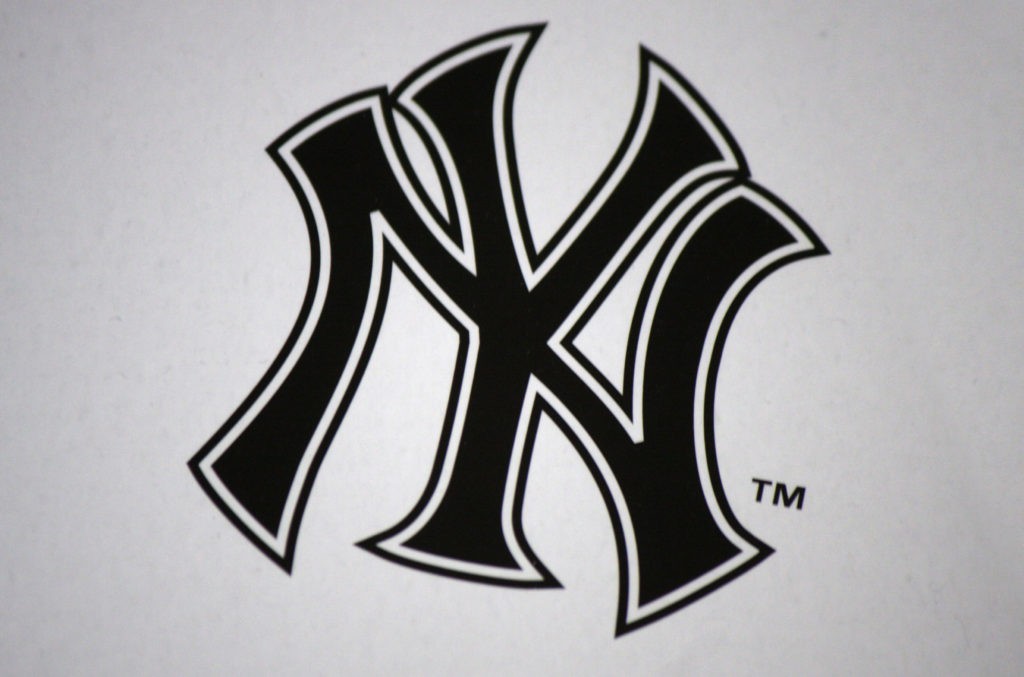 I’m partially writing this blog because, as a baseball fan, I’m contractually obligated to believe in superstitions, and I’d quite like to reverse the bad mojo going on with this team. The other part of me is writing this because I need to be able to come to terms with the fact that at the end of this 60-game season, in which I will have watched at least a part of every game, I could look back at this as all as a colossal waste of time.

Reasons I’m Concerned
The Yankees can’t hit. Everyone wants to point to the fact that Aaron Judge and Giancarlo Stanton are out of the lineup and that’s why the Yankees offense can’t get going. While those losses are huge (and add in the stints for DJ LaMahieu, Gio Urshela, and Gleyber Torres), the rest of the lineup is more of a concern for me. Outside of Clint Frazier and Luke Voit, this team can’t get any kind of consistency. LaMahieu, one of the best hitters in the league, is batting close to .200 since returning from the IL. Miguel Andujar, the 2018 Rookie of the Year runner up, is at .240. Below him is Mike Tauchman, Gleyber Torres, Aaron Hicks, Thairo Estrada, Brett Gardner, Tyler Wade, Mike Ford, and Gary Sanchez. Gardner, Wade, Ford, and Sanchez are all under .175, with Sanchez having the worst average in the league for qualified batters at .125. This team can talk all they want about how the return of Judge and Stanton (if/when that actually happens) is going to magically spark this offense, but adding two bats to this lineup is not going to be enough when your 5-9 hitters can’t reach base most nights. This is a severely flawed offense that has scored 5+ runs just six times in their last 20 games. By comparison, they’ve scored one run five times in that same span.

How about when the offense is hitting? Well, the pitching simply doesn’t show up. On Monday night, the Yankees carried a 6-2 lead into the 6th inning only to watch two of their best relievers, Chad Green and Adam Ottavino, give up 10 runs while recording just one out. Gerrit Cole, their ace, has given up 13 home runs in 9 starts. Mashiro Tanaka has been good but is giving this team no length. Their other two consistent starters, Jordan Montgomery and James Paxton, have a 5.72 and 6.64 ERA, respectively. Aroldis Chapman looks lost on the mound, as does Michael King, Nick Nelson, and most of the rest. Zach Britton, Luis Cessa, and Jonathan Holder have been bright spots out of the pen for the Yankees, but you can’t possibly count on them to pitch every single day.

Reasons I’m Hopeful
Despite all of this recent losing, the Yankees propped themselves up enough with that 16-6 start that they are still clinging onto a half game lead for that last playoff spot. Behind them are the Baltimore Orioles, Detroit Tigers, and Seattle Mariners. A half game ahead of the Yankees are the Houston Astros, a team that is being partially let off the hook from their own struggles because of the Yankees slide. That being said, since the top two teams in each division make the playoffs, the Yankees best chance right now is to make up their three game deficit to the Toronto Blue Jays. The Blue Jays are strong offensively, but their bullpen is terrible, and the Yankees will play them in 8 of their remaining 18 games. They’ll also play the Orioles four times in that span and the Red Sox and Marlins three times each. This leaves an opportunity for the Yankees to turn things around against the teams that they are either facing or trying to hold off. You have to think at some point that the talent and experience will pull through enough to knock off the younger Blue Jays, Orioles, and Tigers.

My Prediction
At the end of the day, I still think the Yankees will make the playoffs. I believe in this team enough to turn things around, but this upcoming weekend series is crucial. A sweep of the Orioles and all of these struggles are a distant memory as the Yankees begin to chase the Blue Jays for second place. Anything else, and we’ll all still be nervously watching every pitch. My prediction right now is that the Yankees will win six of their final eight against the Blue Jays and finish in second place in the American League East…but that might just be the homer in me speaking.