UConn Is The First NCAA Football Domino To Fall 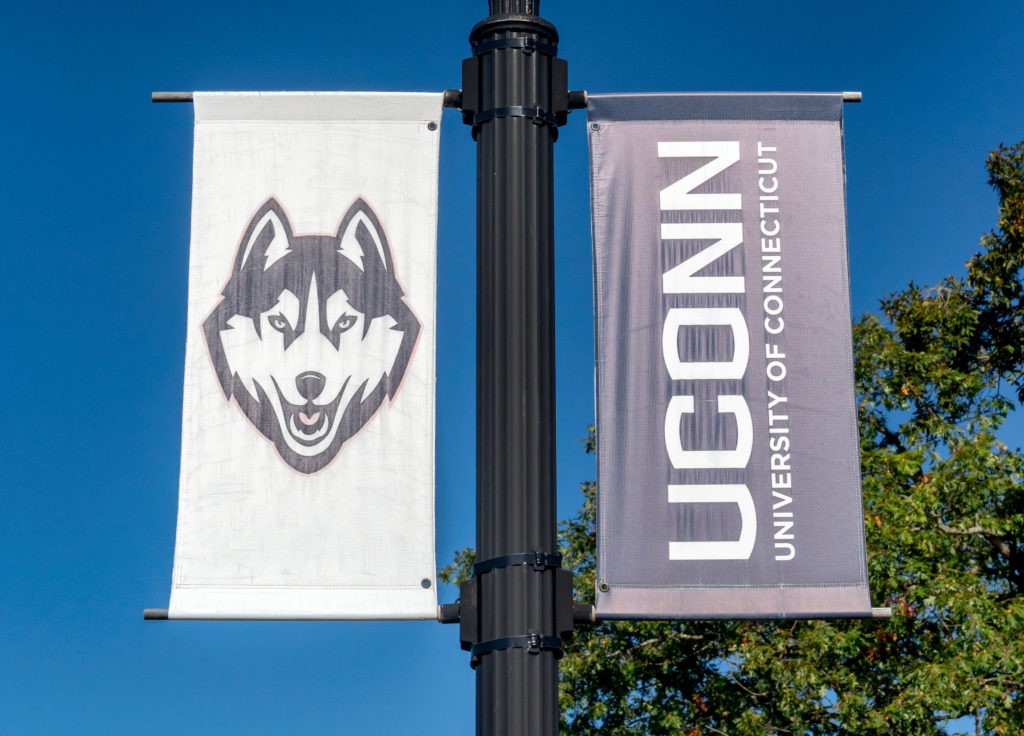 While NCAA football conferences across the country are rolling out their conference-only schedules, UConn announced this morning that it would be cancelling its 2020 football season due to concerns about player safety amidst the coronavirus pandemic. This feels like it could be the writing on the wall for the both the NCAA football season (at least in the fall) and the UConn football program as a whole.

Let’s start with UConn football. The team moved to the American Athletic Conference in 2013 and has a combined record of 20-55 over that 7 season span. In that time, UConn made one bowl game (a loss in the 2015 St. Petersburg Bowl) and never finished a year with a winning record. It was announced in 2019 that UConn would be leaving the AAC in favor of becoming an independent team. For a program that saw its season ticket sales drop 20% from 2018 to 2019, this move felt like it could be the beginning of the end. Then they cancelled their 2020 season.

UConn has an easy out this year. This is a football program that loses the school money year over year, and they were given a mulligan essentially with COVID. UConn can close its practice facilities and cancel all of their games under the guise of player safety. Yes, the school did just sign a four year, seven figure contract with CBS Sports to broadcast their home games through 2023, but let’s be honest. That’s not enough money to save this floundering program, especially when they have moved away from getting guaranteed money through a conference affiliation.

I would be shocked if UConn football returns for the 2021 season. This seems like an easy-out for a school that is already locked into the Big East (which has 0 other schools that have a football program) for all of their other sports. UConn should just make the transition to officially being the basketball powerhouse that they are and get rid of their money pit of a football program.

As for the NCAA, I have a hard time believing that UConn will be the only team to cancel their football season. It will be fine if another independent does it, but what is the NCAA going to do if a P5 conference team decides to cancel their 2020 season? Coronavirus is still spreading through Texas, California, and many other states across the country. What is going to happen when an outbreak hits a major school? Remember, these players aren’t getting paid, so putting their health and the health of their families at risk seems like too big of a chance to take.

I’m making a guess that some time between August 25 and September 3, the NCAA will announce that it is moving all football games to the spring. This means that we might get to see Oklahoma play against Southeastern Louisiana (or whatever fake team is on their schedule) before that announcement, but other than that, we are headed towards NFL only this fall.

If the NCAA does go in that direction, it will be interesting to see how many players end up deciding to just declare for the draft instead of playing and risking injury or illness. There’s no chance a guy like Trevor Lawrence plays in the spring right? With everything so up in the air right now, and college football projected to start in less than a month, I would be shocked if more teams don’t end up doing what UConn did. I hope I’m wrong, but I expect to be right.