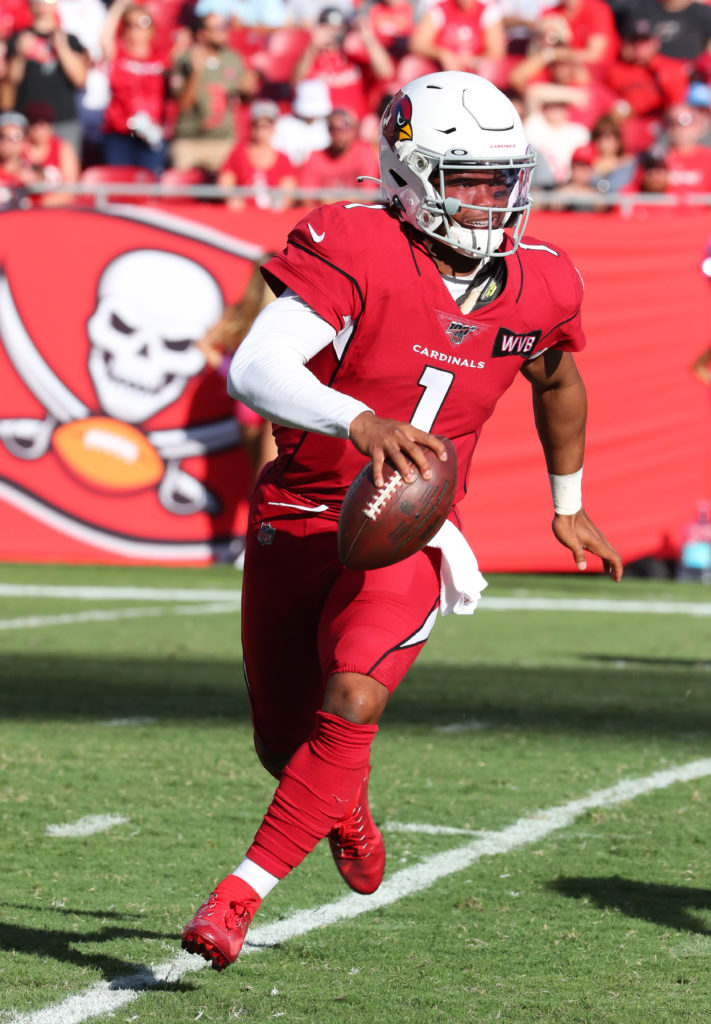 The NFL regular season is over, and it capped itself off with a somewhat bland, somewhat exciting Week 17. I’m really looking forward to the playoffs and writing out my Wild Card weekend previews over the next couple of days. It’ll be a great opportunity for me to be able to look back at all of my picks in a month and see how wrong I was about everything. But for now, let’s process Week 17 together.

We’ll start in the NFC East where the 7-9 Washington Redskins Football Team somehow won the title of “best of the worst.” This was in large part thanks to the Eagles and Doug Pederson who did his best to ensure that the Eagles would lose last night’s pivotal Sunday Night Football game. The Football Team was in a win-and-in scenario while the Eagles were staring at a win-and-drop-from-6th-to-9th-place-in-the-draft situation. Pederson wasn’t going to allow that to happen as he benched his future QB Jalen Hurts for the fourth quarter in favor of his third stringer of the last three seasons Nate Sudfeld. Pederson’s argument that he wanted to get a look at Sudfeld doesn’t really hold up when the guy has been with the team since 2017 and has appeared in games each of the last three seasons. He stinks. Everyone knows he stinks. But I don’t blame Pederson at all. This was a classic case of winning a meaningless game potentially affecting your future as a team. I get why his players would be mad, and there’s a slight chance he could lose the locker room, but I think a lot of that is overblown and he will be fine with his guys next year. As for Giants fans and players who are mad that Pederson benched Hurts and essentially forfeited the game, it’s time to take a step back, look at the bigger picture, and calm down. Yes, it would be very frustrating to have a shot at the playoffs taken away from you like that, but let’s be real. When you win only six games on the season, you don’t deserve to win your division. It’s ridiculous to be upset when the Giants didn’t even need a .500 record to win their division, they just needed to win seven games. And they couldn’t do it. The fact that the Eagles handed Washington a victory last night isn’t why your team is missing the playoffs. It was those seven losses in your first eight games and that inexcusable blowout loss to the Cardinals in Week 14 that did you in.

Speaking of the Cardinals, let’s talk about the NFC Wild Card. What happened to the Cardinals? Listen, I know that Kyler Murray got hurt, and I know how much that affected his play in the second half of the season. The guy went from an MVP candidate to a top-15 QB at best. But, after starting the season 5-2, it’s a bad look to go 3-6 through the rest of the season with the only wins coming against the hapless Eagles and Giants and that crazy “Hail Murray” game against the Bills. Murray’s injuries are partially responsible for this downfall, but poor defense and weird Kliff Kingsbury play calling are to blame as well. How about the end of Sunday’s game against the Rams when the Cardinals were down 11 with 4:30 left and one time out and chose to punt from the 50? Yes, it was 4th and 20, but how do you explain that to your team? They didn’t even take a shot at winning. I’m fairly confident that Cardinals will be in the playoffs next year, but for now, it’s the Rams and the Bears that are filling in their spot. Both teams limped into the playoffs – the Bears didn’t even win on Sunday and fell to 8-8, and the Rams are likely going to be without their starting QB Jared Goff. Can’t wait to watch another full game of AAF king John Wolford! Regardless, both of those teams earned playoff berths Sunday, and the Cardinals somehow didn’t.

Meanwhile, in the AFC, the Browns clinched their first playoff berth in 18 years. As a Jets fan, I don’t like when other pitiful franchises experience happiness, so I was definitely rooting against them, but even I have to admit that this is a pretty cool moment for a fanbase that has been through so much misery. I can’t even call it heartbreak because, aside from that one 10-6 season, they haven’t really been good over that timeframe. They’ve just kind of existed. So props to the Browns for making the playoffs. It should be a fun one on Sunday against the Steelers.

While the Browns made the playoffs, the Dolphins missed out. The Dolphins were sitting in a win-and-in scenario, and they let up 56 points to the Bills. Josh Allen torched them. Matt Barkley torched them. And Tua had one of the worst 361 passing yard performances you will ever see. The Dolphins have overachieved in each of the last two seasons and are poised to be playoff contenders again next year. But, right now, their big problem is going to be trying to figure out what they have at quarterback. Due to a ridiculous Bill O’Brien trade that just keeps on giving, the Dolphins have the third overall pick in this year’s draft. They will have about four months to decide if they believe in Tua or if they should trade him, recoup some value, and take one of Zach Wilson or Justin Fields. My gut tells me that they’ll stick with Tua, but it’s an interesting spot that yesterday’s loss has put them in.

Finally, let’s wrap with the Ravens. The Ravens ran all over the Bengals in their 38-3 win yesterday to clinch a spot in the playoffs. The team rushed for 404 yards with JK Dobbins leading the way with 160 and Lamar following close behind at 978. This team is hot and a scary opponent next week for the Titans. I’ll talk about it more in my preview, but there’s not a better looking team in the NFL right now than the Ravens. They are clicking on all cylinders offensively, and their win yesterday locked them into the start of what could be a very successful revenge tour after last year’s disappointing early exit.