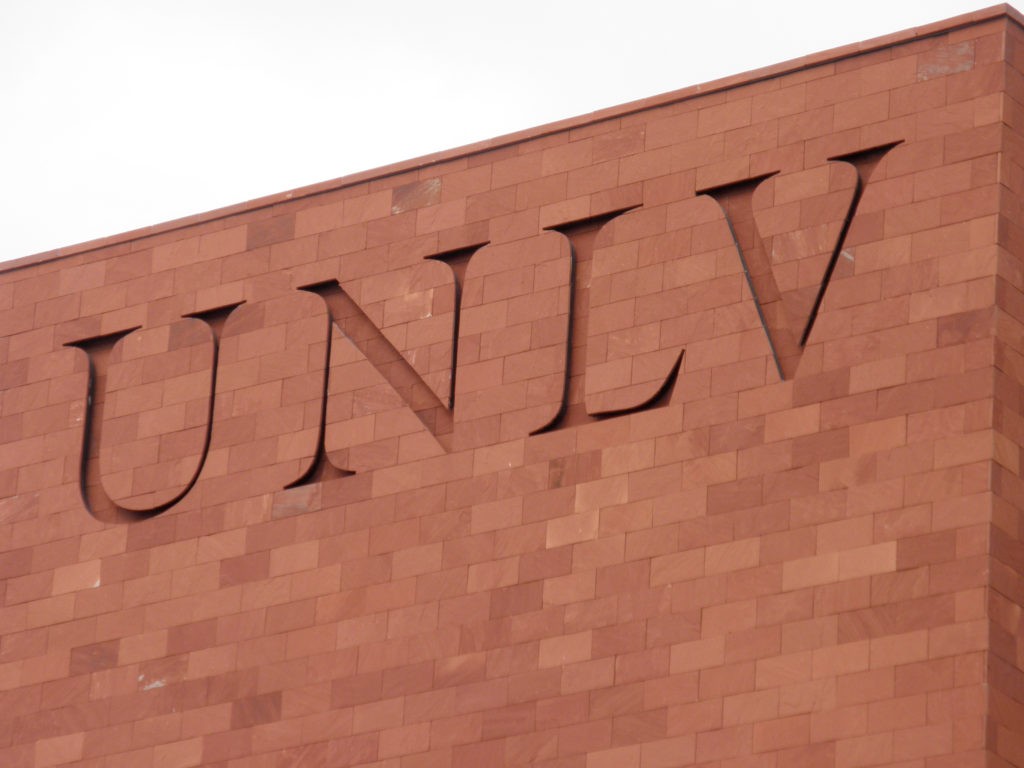 One of the most interesting impacts of the protests going on across America right now is that the NCAA seems to be taking notice. Confederate statues/flags are being removed from campuses, players like Chubba Hubbard are having important conversations with their coaches and the people in power at their schools, and mascots/team nicknames are coming under scrutiny all across the country.

UNLV is one of the first programs in the nation that is considering a change to their team mascot. The school has announced that it is taking down their famous “Hey Reb!” statue outside the Tam Alumni Center, and a petition to permanently remove the “Rebel” nickname and mascot already has more than 4,000 signature.

The mascot, named Beauregard after a Confederate general in the Civil War, might not be changed this year, but if it is, I want UNLV to be ready. So, I’ve put together some options for mascots that are not currently being used in the NCAA Division I. Maybe someone could draw us some mock-ups to be featured on the site and sent to the UNLV leaders-in-charge?

Best Option: Gila Monsters
Yes, the Gila monster is native to Arizona not Nevada, but close enough right? As far as I can tell, the only school using this mascot is Eastern Arizona College in the ACCAC. Gila monsters have always fascinated me because A) they look awesome B) they have a monster bite as well as being venomous and C) they are some of the slowest lizards on the planet but always find a way to catch their prey. Maybe C isn’t a great quality for a sports team, but I still think some Gila monsters jerseys would be sought after all over the country.

Runner Up: Bighorns
Lots of schools have the “Rams” as their nickname and use a bighorn for their mascot. So maybe this isn’t SUPER creative, but it’s the Nevada state animal after all! Watch the video below and tell me bighorns aren’t awesome and shouldn’t be feared.

Las Vegas Themed: Penn & Tellers
When you think of Vegas, you think of casinos, alcohol, strip clubs, and Penn & Teller. The magic duo has been headlining at the Rio for close to 20 years, and it’s about time we got them on an NCAA jersey. Or picture this: the jersey magically changes colors mid-game. Or maybe it changes from a traditional basketball jersey to a three-piece suit? Maybe the Penn & Tellers have the ability to make the entire opposing team disappear. I’m telling you, the possibilities are endless.

Off The Beaten Path: Water Chestnuts
Okay, maybe the nickname doesn’t inspire fear or intimidation, but neither does the Banana Slugs (no offense, UCSC). I’m mostly just picturing how great of a mascot a little cartoonish water chestnut named Harry could be for UNLV.

Name I Love: Buffets or Buffetts
This is my personal favorite because it is great either way. If you go with the first option, you pay homage to the world famous reminders of American over-indulgence in the most over-indulgent city in the country. If you go with the second option, you pay homage to America’s favorite, Hawaiian shirt-wearing individual and his Margaritaville Restaurant and Casino on the Las Vegas strip. Both are great, but if I had the choice I’d definitely be going with the latter.