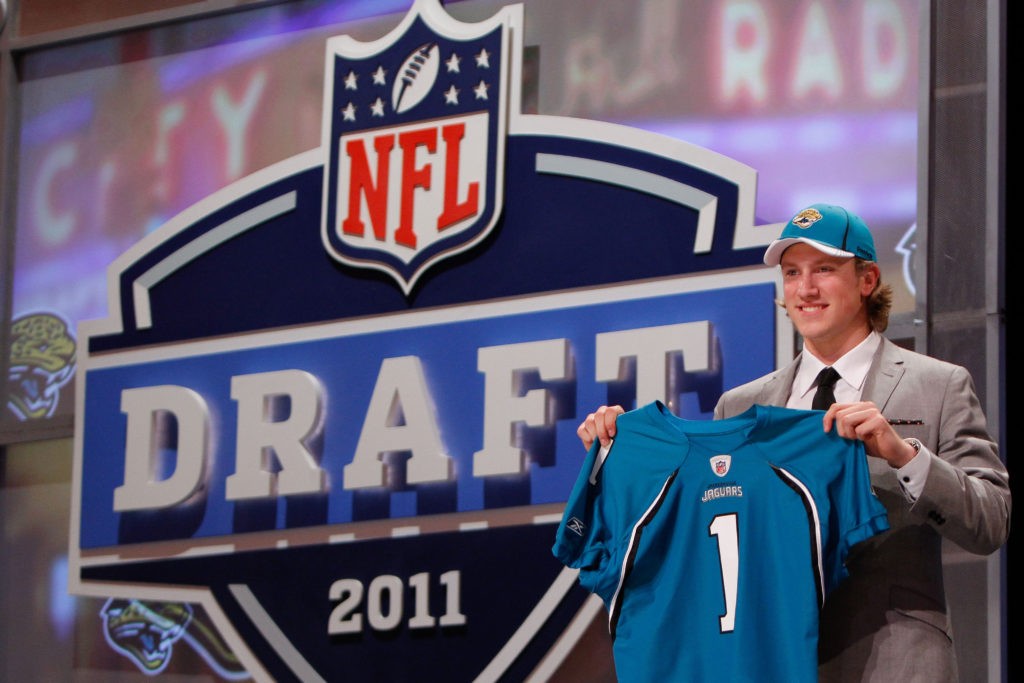 Am I excited for the NFL Draft tonight? I don’t know. I guess? I’ve never been that into watching the Draft. To me it’s a waste of time when I could just follow along on Twitter or check out the full breakdown on ESPN later. But, this year is different. It’s quarantine and I have nothing else to do. Also, I have to tweet about it (@network_sng, this is not a plug…I’m just saying I will be tweeting so go follow, okay???) so that’s kind of roped me into watching anyway.

The International Rescue Committee has been helping to restore health, safety, education, economic well-being, and power to people devastated by conflict and disaster since 1933. The IRC works in over 40 different countries and 26 different US cities, and I think that they are doing a great job during this COVID-19 pandemic of detecting, responding, and preventing further spread of the disease worldwide. I’m inviting everybody reading this blog post to play along with me tonight, and if you’re not interested in the NFL Draft, then just consider making a donation using the link above. If you are playing along, feel free to make your own predictions and dollar amounts and to choose your own charity to support!

Prediction #1: The New York Giants will be the first team to have to pause the draft due to technical difficulties.
I mean, this one is a no-brainer right? The only way this doesn’t happen is if the Bengals, R words, or Lions screw it up first. The Giants are going to have to pause the clock and everyone in America is going to refer back to Dave Gettleman’s gigantic binder and wonder how in the world this guy got another GM job. I can’t wait.

Prediction #2: Tua Tagovailoa will drop out of the top-15.
This one really pains me to say. And, if it happens, I’m going to have to eat some crow based on my old blogs, videos, and podcasts where I GUARANTEED he would be the second quarterback off the board. I don’t want anyone thinking that this prediction means I don’t still believe in my guy Tua because I do. I just don’t think that the Dolphins or the Chargers believe in him. If I had to put money down on this I’d say that he’ll land with the Jags at pick #20. Sorry, Tua.

Prediction #3: The NFL will pipe in fake boos to their broadcast as a tip of the hat to the fans.
This is the only prediction on the list that I really want to be wrong. Like really, really want it to be wrong. I can’t have the NFL and Emperor Goodell out here all self-aware. That doesn’t work for me and my view of the league. If they do this then there is no fun at all in booing Goodell next year. You’ve already ruined touchdown celebrations, don’t take this away too. (As an aside, wouldn’t it be great if next year people bombarded Goodell with water balloons and fake blood just to up the game a little bit?)

Prediction #4: The Eagles will trade up to draft a wide receiver.
Howie Roseman runs his team like he is a kid (me) playing Madden. He is addicted to trades. Roseman could have the first overall pick, trade back, and then trade back up to reclaim the pick. He just loves doing it, and I think this year is no exception. He has to get Wentz some help, and there are some really tempting names out there that he is not going to want to miss out on.

Prediction #5: Trey Wingo drops a hard “ass” on air tonight.
The great PFT Commenter calls Trey Wingo “America’s Stepdad” because he replaced America’s real dad, Mike Greenberg. I love that description because it’s so fitting for the biggest nerd in the room that tries to come across edgy every once in awhile, and I think Trey is going to let loose a little bit tonight with this weird alternate-reality draft we’re entering into. He might even sip a Mike’s Hard Lemonade at some point to let the people know he’s really loosened his proverbially tie (we know he’d never loosen his real one). So, be on the lookout for Trey to say “ass” tonight at some point while Adam Schefter chuckles and Mel Kiper holds in his pee.