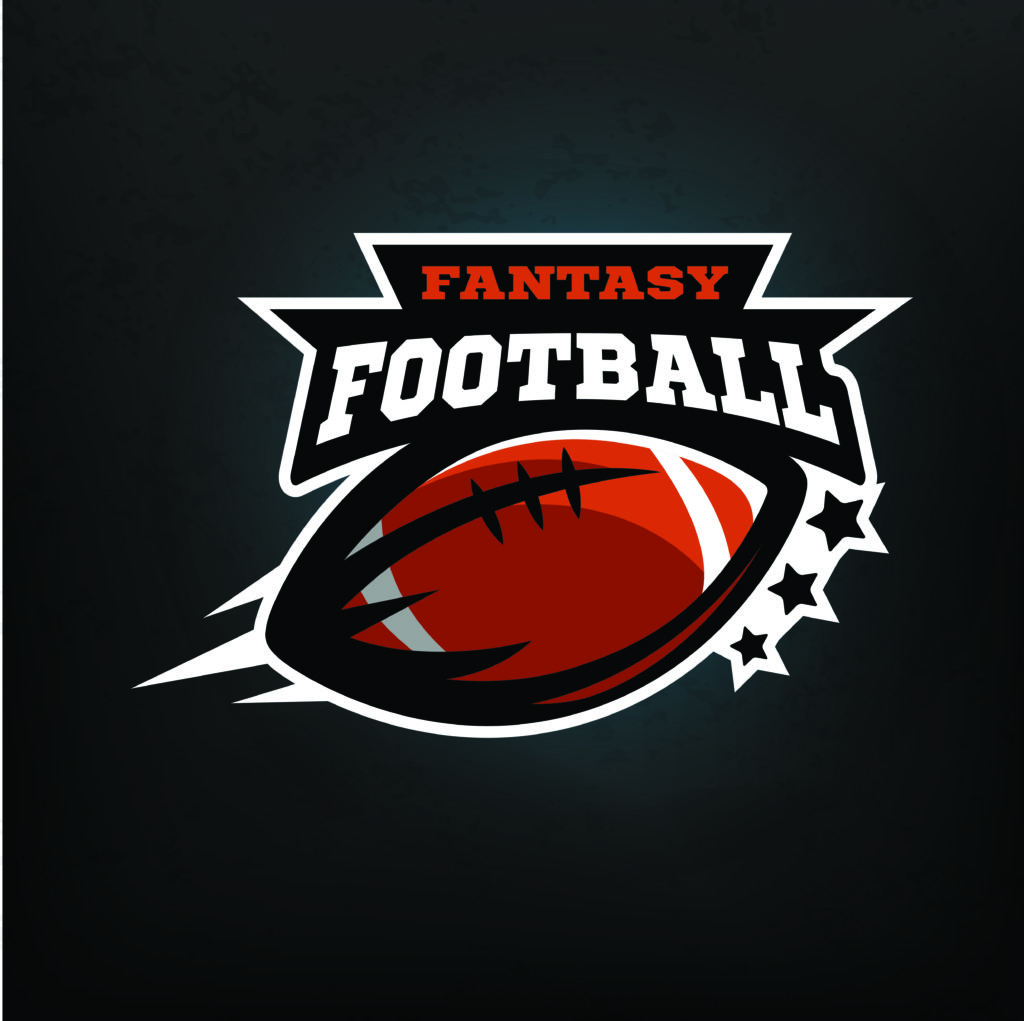 Stop me if you’ve heard this one before – week 7 of fantasy football was riddled with injuries. I’m as sick of typing it out as you are of hearing it, but it’s the truth. Chris Carson, Chris Godwin, all of the 49ers running backs, just to name a few. On top of that, the Patriots look like one of the worst teams in the league, and the Chiefs can no longer be trusted for offense onslaughts because their defense is too good to warrant them. It’s a strange year that keeps getting stranger.

Some of the guys I’m loving on the waiver wire this weekend wear a Bucs jersey. For starters, I’m loving Scotty Miller. I know that he was hyped earlier in the season, but he’s now owned in just 8.6% of fantasy leagues on ESPN. He’s building great rapport with Tom Brady, and, when he’s not injured, he’s putting up 70 yards and a touchdown with ease. With Godwin out this week and the Bucs playing the Giants, I love Miller. I also love Cameron Brate. I know that sounds crazy considering this guy’s best game this year is 5 catches for 44 yards and Gronk is strarting to play like Gronk again, but something tells me that he’s due for a touchdown or two this week against the Giants defense that is containing top tight ends but letting the second string guys run loose.

It’s a deep week for wide receiver pick ups with players like Sterling Shepard, Preston Williams, and Curtis Samuel (to name a few) available in over 60% of ESPN leagues. And, if you’re in need of a streaming quarterback, how about Teddy Bridgewater or Derek Carr? They’re both playing bottom seven defenses and available in close to 65% of ESPN leagues.