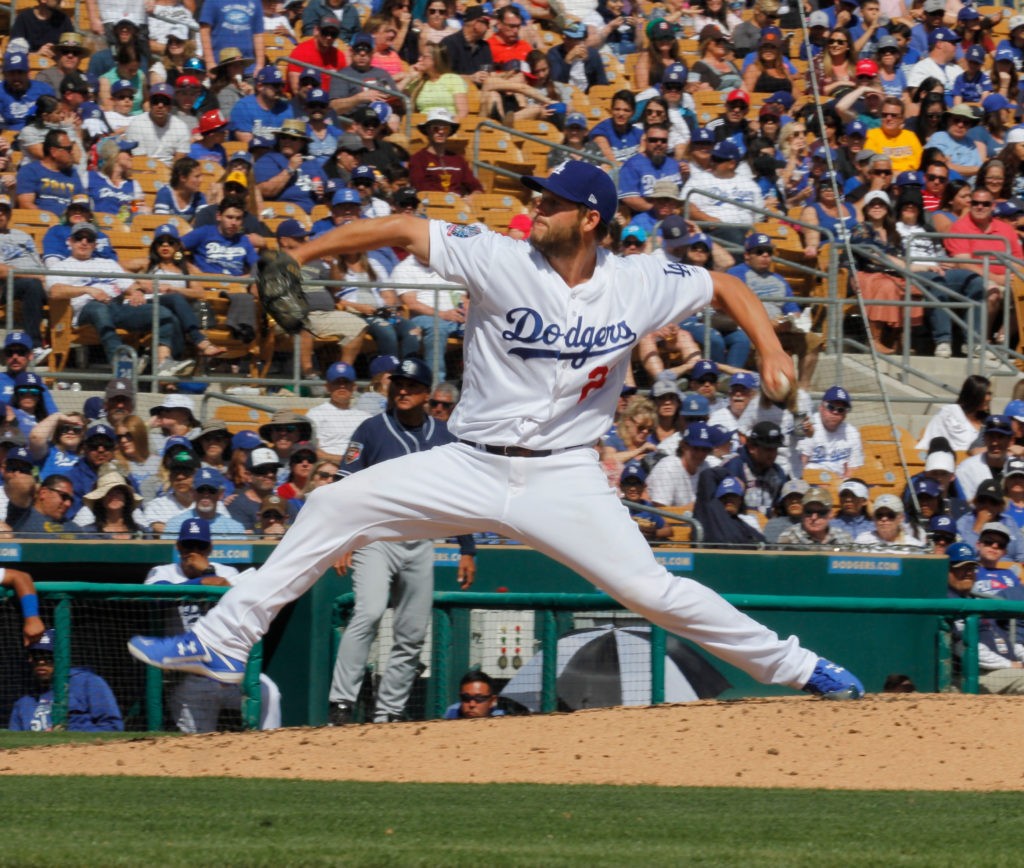 Baseball is BACK! The players and owners have finally put their differences aside (for a couple of months at least), and we’re getting a season. This season will definitely always be looked at with an asterisk, but a season is a season and the World Series winner will still go down in the history books. If the MLB is able to stay afloat for an entire season and not be shut down by COVID, then it’s going to look very different from any season we’ve seen in the past. I wanted to put out a list of all of the changes for the season (aside from health codes because those are boring, confusing, and scary) as much for my benefit as it is for yours.

Playoff Schedule
The playoffs will remain the same despite the shortened season. Five teams from each league will make the playoffs – three division winners and two wild cards. The wild cards will play in a one game playoff, and the winner will face the top team in the league. The first round of the playoffs will be a Best-of-Five series followed by a Best-of-Seven series for the Championship Series and World Series.

Trade Deadline
There will be a trade deadline on August 31, which is less than a month before the end of the regular season. This could limit the amount of trades that we end up seeing because teams will likely be less willing to get rid of their top prospects for less than a month of regular season service. It could be too much of a risk.

In-Game Rule Changes
The biggest rule change for the 2020 season is that the designated hitter will be universal for both leagues. This likely means the end for pitchers hitting in the Major Leagues as it is unlikely that players will want to shift away from a universal DH after it is used this season. The other big rule change for the 2020 season is that teams will begin extra innings with a player on second base. The runner will be the player who made the final out in the previous inning, but pinch runners will be allowed. This rule is meant to speed up regular season games since the season is on such a tight time crunch this year. This rule will only apply to regular season games.

Roster Size
Each team will begin the season with 30 men on their roster. After two weeks, the rosters will be cut down to 28 men, and, after another two weeks, they will go down to their final size of 26. The teams will also have a “taxi squad” of up to 60 players that will be ready to play in case of injury or illness.

Injured List
There will be a COVID-19 injured list that does not include a minimum or maximum length of time. This list will be for players who have tested positive for COVID-19 or were exposed to the virus. As for the standard injured list, players can either be played on it for 10 days or 45 days (which replaces the current 60-day format).

Leave a comment below if you have any questions about any of these changes to the 2020 MLB season!