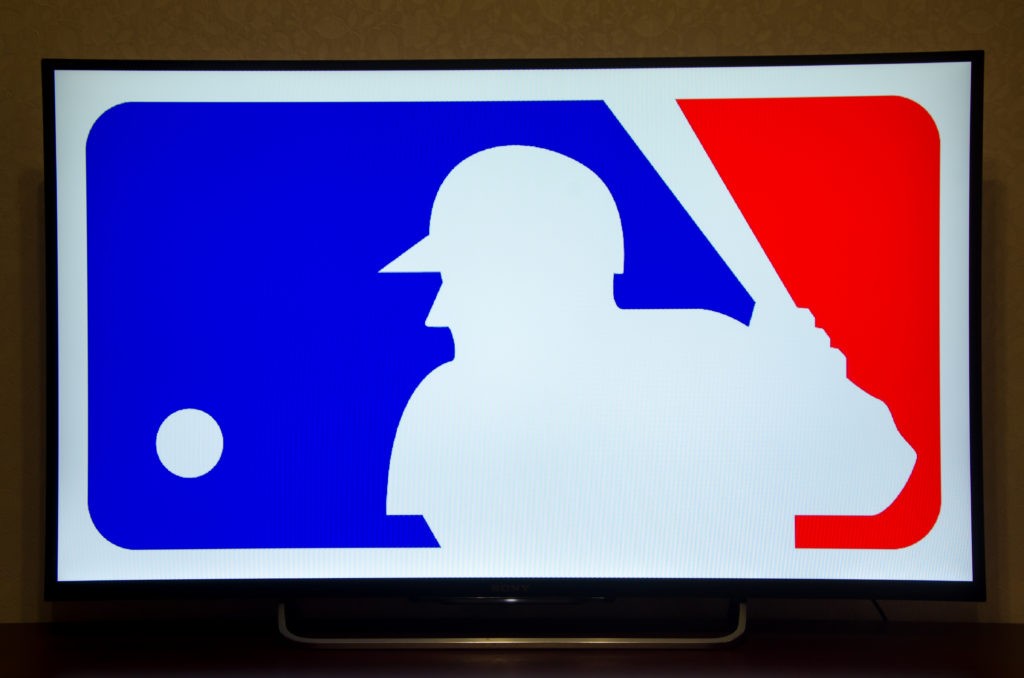 Picture this. It’s the top of the 8th inning and you, the National League leader in home runs, step up to the plate with the bases loaded. You’re 1-for-4 on the day, and you lasered a three-run home run in your last at bat. You watch the first two pitches (sliders) go by out of the strike zone and then a fastball just miss. It’s a 3-0 count with a comfortable 7 run lead and a chance to pad your stats. The pitcher throws you a fastball that’s low and in the zone. Are you going to A) swing for the fences or B) take the pitch because swinging on a 3-0 count while your team is up 7 runs would be an insult to the opponent?

If you answered A, congratulations. That is the only correct answer. Answering A means that you enjoy fun. You enjoy the occasional bat flip after a home run or fist pump after a strikeout. You’re like Fernando Tatis Jr. who was presented with this exact situation last night and hit his first career grand slam to give the Padres a 14-3 lead over the Rangers in the top of the 8th inning.

If you answered B, on the other hand, you’re a stick in the mud. You hate fun. You think that Major League players in the year 2020 should be abiding by some asinine “unwritten rules” that we created at a time when military strategy was to stand in ranked lines across from your opponent and fire until one group surrendered. You’re like Rangers manager Chris Woodward and Padres manager Jayce Tingler (real name) after Tatis Jr. hit that grand slam last night.

Fernando Tatis Jr. is good for the game of baseball. He’s super talented, plays with swag, and has a huge personality. He’s a walking highlight reel (not that you can see any highlights because of the MLB’s strict no fun, no Twitter videos policy) that seems to do something cool every night. He brings life to a sport that’s average game time is 3 hours and average time of play is 11 minutes. So the fact that he was forced to apologize for hitting a home run last night is a joke. Look at what his manager said after the game.

Trying to run up the score? Listen, I’m not saying it’s likely that the Rangers were going to come back and win this game. But if you don’t think that there’s at least potential for the team to score 7 runs in two innings of baseball then that’s crazy. And what was Tatis supposed to do exactly? Take a pitch to make it 3-1 and then hit the grand slam? Or, more likely, take two pitches and then ground into a double play hurting both his stats and his team’s chance to win. All because his manager didn’t want to show up the other team.

My dad was texting me about the “controversy” this morning. I thought he made a great point when he said that he gets it if it was a high school basketball game and a team was up by 50 late in the fourth quarter but they were still shooting threes. That’s rubbing it in your opponent’s face. These are professional athletes that 1) are more than capable of coming back from that deficit and 2) are judged for contracts, play time, etc. based on their stats. If you don’t want someone swinging at a pitch on a 3-0 count while they’re up 7 runs, then don’t allow that team to build such a big lead. It’s as simple as that.

This is such a great point as well. So, Tingler doesn’t want Tatis trying in a blowout, but everyone knows that if he jogged to first base on a grounder, he would have been benched and, in some cases, not even played the next day. This is such a ridiculous double standard that it makes my brain hurt. If I was the manager of the Padres, I would have had Fernando Tatis Jr.’s back from the second he stepped into the dugout. I would want my guys giving maximum effort 100% of the time whether that hurt the other team’s feelings or not.

And the worst part of it is that Tingler’s lack of support forced Tatis into an apology after the game.

On the other side of the field, Rangers manager Chris Woodward wasn’t pleased either. Was he not pleased that his team gave up 14 runs on the night? I don’t know. He didn’t say anything about that. What he did talk about was Tatis not knowing baseball’s unwritten rules.

They definitely didn’t like it as a group because they threw behind Manny Machado on the next pitch. This is the equivalent of telling your five-year-old that they can’t have another cookie, so they throw the whole batch at your back. Woodward, his team, and that hypothetical brat of a kid were all just throwing one big tantrum.

If Woodward truly believed this game to be over at 10-3, then he should have forfeited. He shouldn’t have wasted any more of anybody’s time, and he should have just asked the umpire to end the game. Because what if Tatis had taken the pitch and grounded out on a 3-1 count to end the inning? And what if the Rangers had come back and rallied in the 8th and 9th innings to win the game? Would Woodward, Tingler, and co. be praising Tatis for following baseball’s unwritten rules? No. They’d be looking at that at bat as a turning point in the game for the Rangers. The point where they were able to take some momentum back. And Tatis robbed them of that, so the Rangers were upset. Whatever. It’s sports; that’s what happens.

This all feels very hypocritical from the Rangers, a team that, last year, under Woodward’s management, allowed this to happen.

So they don’t like a guy doing his job in the 8th inning of a 10-3 game, but they are okay with making a fielding error to allow their starting pitcher to hit a statistical milestone at the end of the season? If you’re going to be a column B unwritten rules nerd, at least be consistent. Don’t waffle back and forth between what you’re okay with and what’s crossing the line.

So instead of continuing this blog, I’m just going to leave you with this informative tweet from Jon Heyman because I’m contractually obligated to mention it any time I talk about Fernando Tatis Jr.