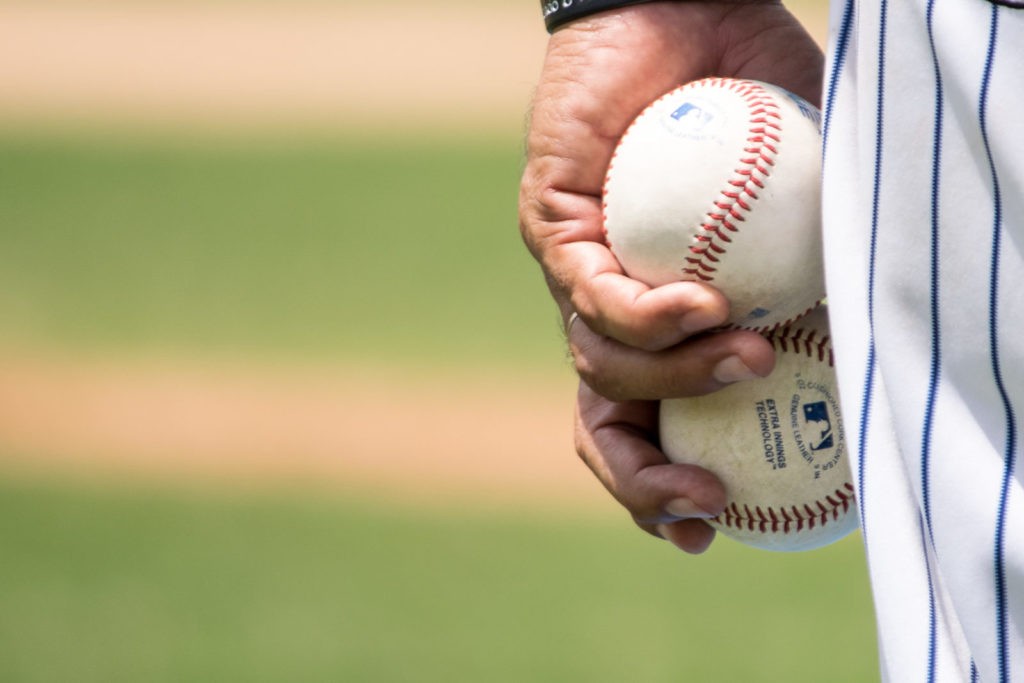 Yesterday I wrote my sleeper picks for the top fantasy baseball hitters. Let’s take a look at the best pitchers to draft in late rounds today.

Alex Wood, Starting Pitcher, Los Angeles Dodgers
2019 stats: 1-3, 5.80 ERA, 30 Ks and 9 BBs in 35.2 innings pitched
Wood is back with the Dodgers this year after a poor showing with the Reds last season. He spent a lot of time in the offseason working on his velocity, which was up around 92-93 MPH during Spring Training. The last time his velocity was that high was his 2017 season where he went 16-3 with a 2.72 ERA. I don’t know if he’ll make it back to those numbers as the fifth man in the Dodgers rotation, but I think this will be a bounce back year for Wood.

Hunter Harvey, Relief Pitcher, Baltimore Orioles
2019 stats: 1-0, 1.42 ERA, 11 Ks and 4 BBs in 6.1 innings pitched
Even bad teams need a closer, and the Orioles should be at least a little better than they were last season. Harvey has an electric arm, and Orioles manager Brandon Hyde has spent the whole offseason talking about how much he loves Harvey’s arm. I think he’ll lock some big innings and a decent number of saves in 2020. Also, 11 strikeouts in just 6.1 innings last year bodes well for the upcoming season.

Yusei Kikuchi, Starting Pitcher, Seattle Mariners
2019 stats: 6-11, 5.46 ERA, 116 Ks and 50 BBs in 161.2 innings pitched
Kikuchi did not live up to the hype AT ALL last season after being one of the most sought after Japanese pitchers to ever play in the MLB. Let’s chalk this pick up to a gut feeling, but I think that Kikuchi is going to regain his form and figure out Major League hitters this season. If this ends up being a shorter year, that only benefits Kikuchi too as he was more accustomed to logging fewer innings playing in Japan.

Jordan Montgomery, Starting Pitcher, New York Yankees
2019 stats: 0-0, 6.75 ERA, 5 Ks and 0 BB in 4.0 innings pitched
Montgomery missed almost all of the last two seasons after having Tommy John surgery, but he is back this year and looking to regain his rookie year form from 2017. In that season, he went 9-7 with a 3.88 ERA. I would expect those win totals to shoot up this year as he is a lock as a starter with Luis Severino hurt, and he will have a great offensive lineup supporting him. Montgomery has the added benefit of an extending Spring Training this year. His ERA might end up 4+, but I think his totals in the win column with keep you from caring too much about that.

Matt Shoemaker, Starting Pitcher, Toronto Blue Jays
2019 stats: 3-0, 1.57 ERA, 24 Ks and 9 BBs in 28.2 innings
As with Montgomery, Shoemaker will be hard to trust because of his injury history. But he developed a nasty splitter over the last few years, and it served him well over his five starts last season. If this guy can stay healthy, I think we could be looking a legitimate top-10 Cy Young candidate going undrafted in most leagues. He is definitely worth the pick in a late round.