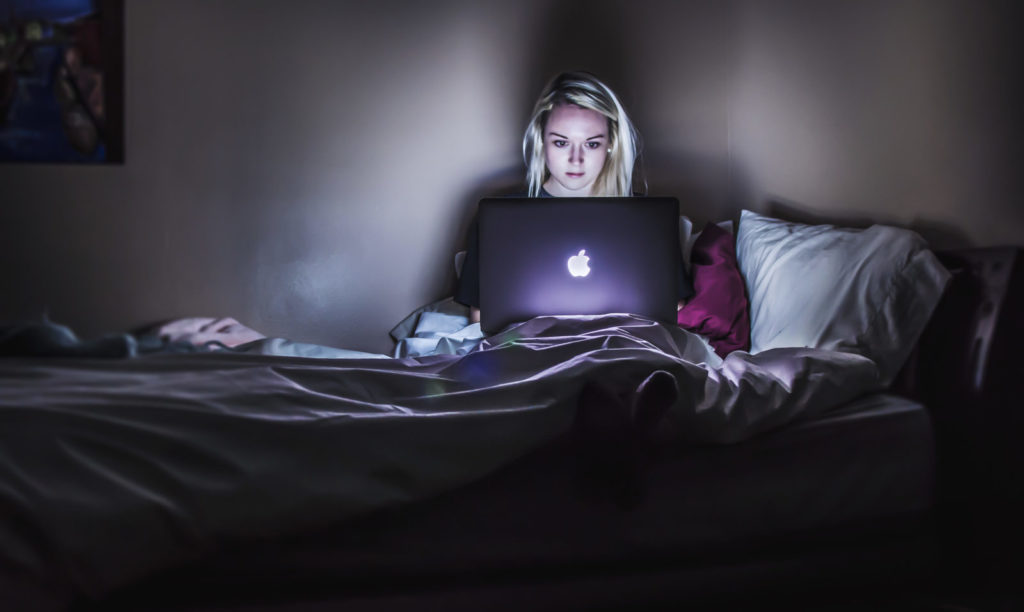 You’re stuck working from home due to a nationwide pandemic, but at least you can flip some sports on right? Nope, those have been cancelled too. Well, how about getting out of the house to a movie, restaurant, bar, concert, or anything else? Those are all shut and cancelled too. So where does that leave us? It leaves us with TV, and that’s not a bad place to be left at all.

I love TV, but I hate the lists where people recommend shows that everyone on this planet has watched. You’re not going to find Breaking Bad or Game of Thrones anywhere on this list. Instead, I’m going to give you my top 10 (in no particular order) shows to stream while you’re stuck in quarantine.

BoJack Horseman (Netflix)
This is truly the best show ever made. I’m sorry if this offends, but if you disagree, you’re wrong. I love this show, and it’s severely underrated. My word of caution is that if you’re looking for a pure comedy, look elsewhere. This is a show that made me cry no less than six different times during its six season run. It’s the best look at mental illness and alcohol/drug abuse that’s ever been put on the big or small screen. And it has some great animal puns along the way!

Fargo (Hulu)
Talk about a severely underrated show. I can’t believe Fargo hasn’t gotten more love than it has. All three seasons are a brilliant slow-burn that leaves you guessing what will happen and with a giant pit in your stomach the whole time. It’s anxiety-inducing, surprisingly funny, and has some of the best performances you’ve ever seen. It’s an anthology series too, so you get the added benefit of a new cast each season. This might be heresy to some, but I like the show more than I like the movie.

Documentary Now! (Netflix)
This show is hilarious, plain and simple. I’m a huge fan of documentaries, and Bill Hader and Fred Armisen parody that genre better than anybody (except maybe Taika Waititi). These don’t have to be watched in any particular order, so I’ll just recommend a few favorites: “Sandy Passage” and “Gentle and Soft: The Story of the Blue Jean Committee” in season 1, “Episode 2” in season 2, and “Any Given Saturday Afternoon” and “Original Cast Album: Co-Op” in season 3. They’re all great, but “Original Cast Album: Co-Op” might be my favorite because it has an electric John Mulaney performance and great original music.

Watchmen (HBO)
This nine-episode series has everything and was one of the most highly anticipated weekly events of 2019. Regina King and Yahya Abdul-Mateen were HUGE snubs at this year’s Golden Globes, and Jean Smart and Tim Blake Nelson give some of the best performances you’ll ever see from a supporting cast. Wait, I just did that whole sentence and forgot to even mention Jeremy Irons and Hong Chau. My god, what a show. Even if you don’t think of yourself as a comic book movie/show person (which I don’t), this show goes way beyond that. Give it a chance please!

Succession (HBO)
Making it to number five on this list without mentioning Succession yet feels like a huge misstep on my end. This show has totally captivated me through it’s first two seasons. You’ll get so invested in the Roy family and what’s going to happen next that you’ll completely forget that they’re all giant pieces of shit. More Kieran Culkin, more Jeremy Strong, and way more Cousin Greg in season 3 please! Brian Cox is a scary good “villain” or whatever you want to call him as the patriarch of this family. I finished season 1 of this show in 48 hours. Let me know if you can beat my record.

Fleabag (Amazon Prime)
Have you watched Fleabag yet? If the answer to that is no, my follow up will be – what is wrong with you? I can’t believe this show is only 12 episodes long but still feels like the completely perfect amount. I could have gladly consumed another 100 episodes, but Phoebe Waller-Bridge ends this show with pure perfection. And it’s got Olivia Coleman and Andrew Scott! This show is a lot like BoJack though, so don’t go into expecting to be laughing every second. But, much like BoJack, Waller-Bridge has found the perfect way to introduce tragedy to comedy and comedy to tragedy.

Suits (Amazon Prime)
I’m such a sucker for this stupid show. It’s great “turn off your brain” entertainment until it becomes much deeper and then slides back into it’s buddy-cop-but-actually-lawyer type of show. It’s a lot of fun and had Meghan Markle as part of the cast before she moved on to bigger and better things.

Big Mouth (Netflix)
This show is going to make you feel dirty and gross at points as you watch Nick Kroll voiced Nick and John Mulaney voiced Andrew make their way through puberty. But man is it hilarious. Coach Steve might be the funniest side character in television history, and the supporting voice cast of Jenny Slate, Jason Mantzoukas, Fred Armisen, Maya Rudolph, and Jordan Peele (to name a few) kicks ass. This show is really funny, and if you don’t like it, you’re a stick in the mud.

The Circle (Netflix)
As each minute of this show passes by, you lose approximately 75 brain cells. Or something close to that. God is this show dumb, but I still love it. It’s hilarious “reality” TV that makes up for The Bachelor and Pilot Pete being big time trash this year.

The Leftovers (HBO)
Damon Lindelof is a genius, and this is now the second time he’s popping up on this list (Watchmen). The guy knows how to wrap up a series. A lot of people don’t love the first season of this show, but I was hooked right away. I think this really is one of the best looks at the human spirit that any show has ever been able to pull off. It’s an intense show but one that is well worth the entire journey.