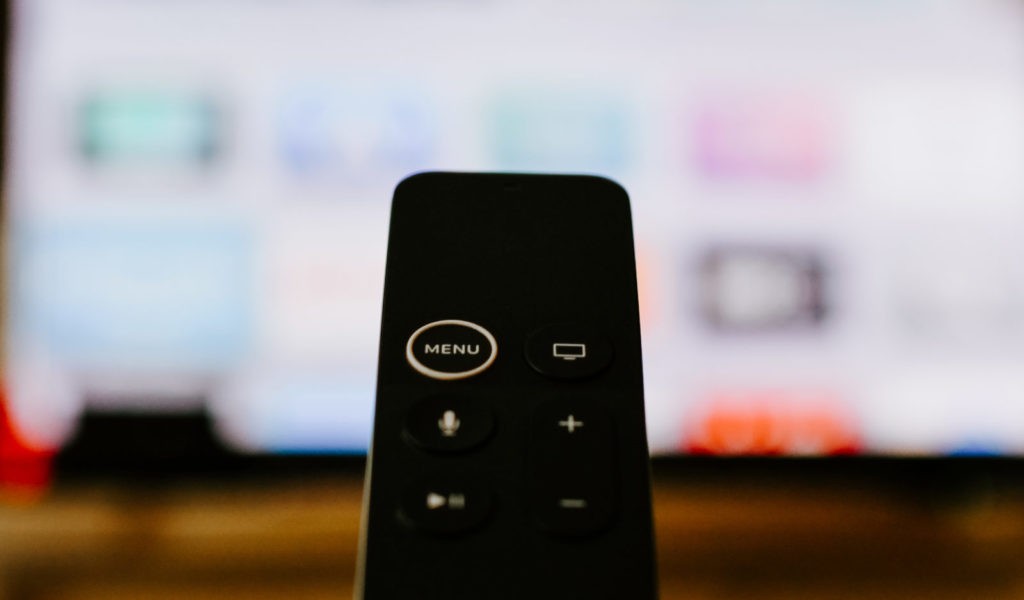 I’ll be going through the best streaming movies for each genre over the next few days, so cozy up, grab some popcorn, and enjoy some great action movies!

Mission: Impossible – Fallout (Hulu and Amazon Prime)
This movie should have won best picture at the 2019 Oscars. It’s a near perfect movie and the best in the franchise which is crazy considering it is the fourth one. Don’t be scared off by the runtime. It flies by. Runtime: 147 minutes.

Fast Five (HBO)
Introducing The Rock into the Fast & Furious franchise was the best move they ever made. It saved the entire series, and this is arguably the best Fast & Furious movie out there. It’s action packed and full of Vin Diesel saying “family.” Runtime: 130 minutes.

Hobbs & Shaw (HBO)
The Fast & Furious spinoff that introduced a superhuman to a franchise that started off with some street racers stealing VCRs. I thought I would hate this movie but saw it twice in theaters and once on streaming. Jason Statham and The Rock have great onscreen chemistry, and Idris Elba is a great villain. Runtime: 137 minutes.

Olympus Has Fallen (Netflix)
The “Has Fallen” trilogy (how have they made three???) is so stupid that it works. Gerard Butler, Aaron Eckhart, and Morgan Freeman are all so bad in this movie that they’re good. It’s a great shut off your brain and eat some popcorn action movie. Runtime: 119 minutes.

Raiders of the Lost Ark (Netflix)
This is the movie that kicks off the entire series. If you haven’t seen it yet, why? If you have, watch it again. Runtime: 115 minutes.

Indiana Jones and the Temple of Doom (Netflix)
This is one of the rare sequels that really really works. You know what? I’m watching these movies back to back tonight. I recommend that you do the same. Runtime: 118 minutes.

Lord of War (Hulu)
I’m a gigantic Nicolas Cage fan, and this is one of his best. He and Jared Leto deliver top notch performances, and Cage delivers some of his best moments of his entire filmography. I’ve just decided that I am going to do a Top 10 Nic Cage movies article later in the week. Runtime: 122 minutes.

Highlander (Amazon Prime)
I don’t really know how to describe this movie, so I’m just going to tell you to go watch it and thank me later for the recommendation. Runtime: 116 minutes.

Mr. and Mrs. Smith (HBO)
This is a movie that ended a marriage, but if you can get over that fact it’s a great watch. Brad Pitt and Angelina Jolie have great chemistry as married assassins hired to kill each other. Runtime: 120 minutes.