In Praise Of: Josh Smith 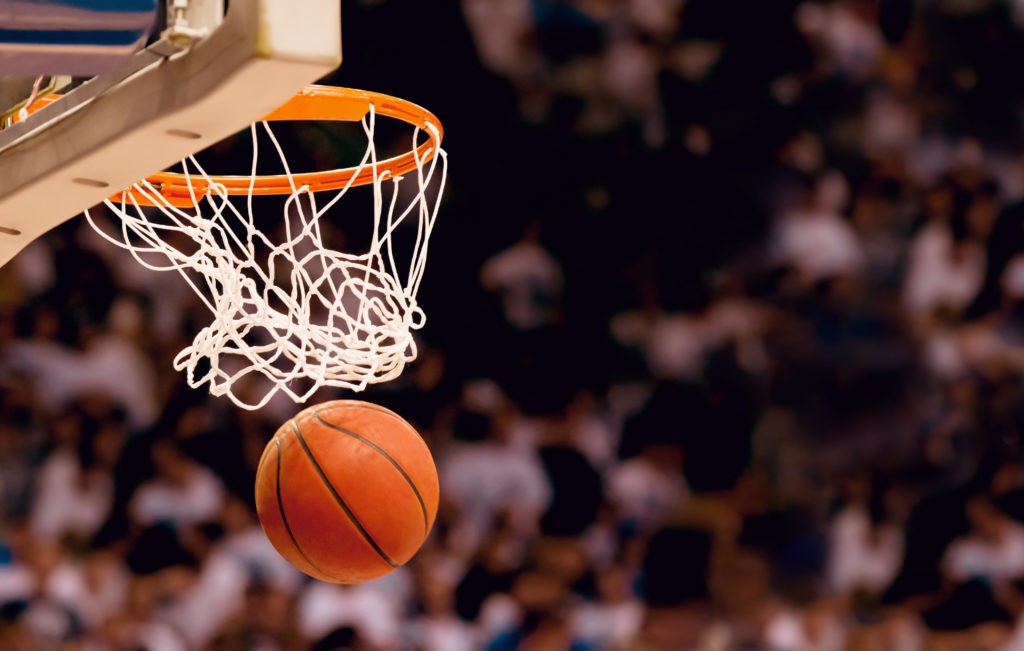 I think Moneyball is the worst “people think this is good” movie ever. Sure, my movie taste is questioned often, but a movie about a team that wins nothing and didn’t sustain success doesn’t work as a sports movie. And the drama subplot and bizarre ending scene of Billy Beane’s daughter singing a song that was written in 2008 doesn’t work either. I always feel like I’m missing the point, but I’m not sure there is a point to be made. Moneyball is a baseball movie for people that don’t like baseball.

My love for Josh Smith, and hatred for Moneyball run hand in hand. Josh Smith is a basketball player that was hated by people that don’t like basketball. No one encompasses the Sidekick, NBA Live, Soulja Boy-era that was the mid-2000s NBA than Josh Smith. Gifted with prodigious leaping ability, a passion for defense, perfect length and size for the NBA, Josh was a guy that would’ve been the logo of the league in 1970. He won a dunk contest, made a couple all-defense teams early in his career and ran alongside Michael Vick as the face of his Atlanta team. He was a small forward that had power forward stats and had a shooting guard mentality. After his contrasting contemporaries, Al Horford, Kirk Hinrich, Joe Johnson and Jeff Teague came to Georgia, the Hawks began a quasi-dynasty through the late 2000s and early 2010’s.

Much like the Oakland Athletics in Moneyball, the Hawks never actually won anything of note. The leaders of the narrative surrounding the NBA decided quickly into the Hawks’ era of success that Josh Smith was holding them back. Josh became the representation of the “old” Hawks. He bridged the gap between the fun-loving, grainy YouTube videos of SportsCenter highlights and the floor spacing, efficient passing and high percentage shooting modern era.

There was room for Josh, as the ravenous, switching defender, mercilessly negating pick and rolls and nullifying perceived mismatches. But, truthfully, there was too much room for Josh, as the analytics caught up to the NBA a little after the MLB, but still well before the NFL. His lack of a perimeter jump shot, high turnover rate and lack of a defined offensive role led Josh out of Atlanta. He signed an albatross contact with the Pistons, where he was unwanted by new management, had a brief renaissance in playoff appearances with the Houston Rockets (shooting threes!) and eventually found his way into China and the Big3.

I’m no hater of the modern way of building a team, in any sport. They are evolving for the good, with much more innovative ways of thinking. But if players like Josh Smith, players that are simply good at basketball and great at being entertaining, fall totally to the wayside, we will be much worse off as fans, and frankly, as a society in general. After he left, the Hawks still have zero Finals appearances.