Top Beers for the 4 Major Sports 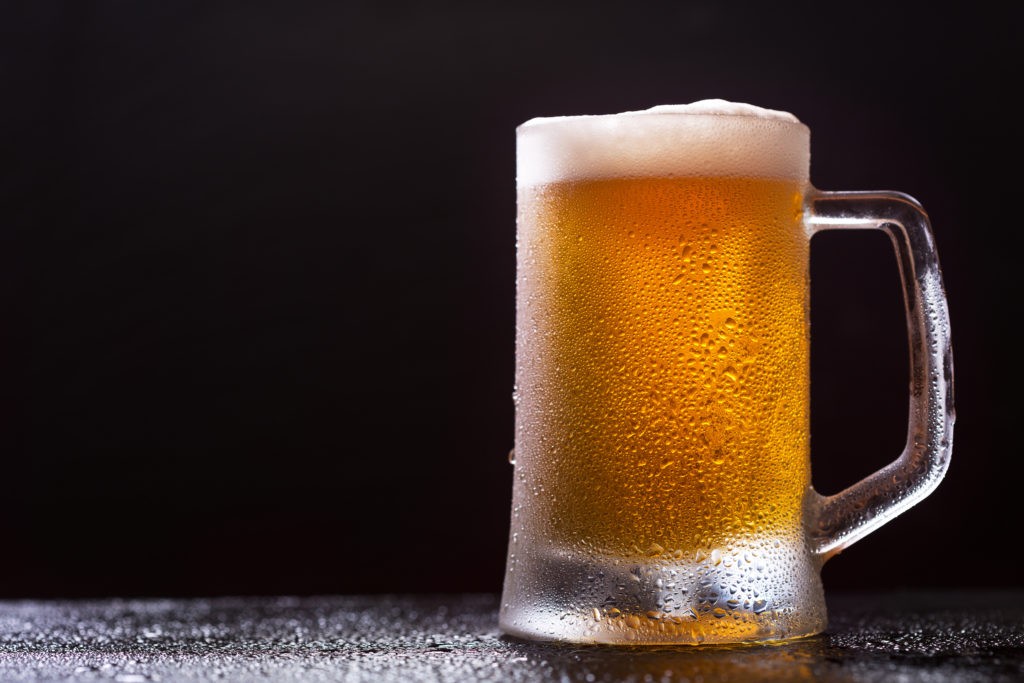 Everyone knows that when the Kentucky Derby rolls around, Mint Juleps are going to be the most popular drink on the menu. The Mint Julep is a delicious and refreshing drink that is perfect for an afternoon spent in the sun. I have never and will never drink a Mint Julep more than one day a year, though. This got me thinking about what I do drink throughout the year and what my go-to is for sporting events. And it’s not cocktails; at least not for the 4 major North American sports. That would be way too much on a day in and day out basis. No, what I’m drinking for football, baseball, basketball, and hockey games is beer.

I thought it would be fun to take a look at the best beers to drink for each sport. I’mMrDaily and I’m always right, but I’d also love to hear where you think I went wrong and what you think I’m missing. Sound off in the comments, and feel free to send me a six pack after you do it.

Football: Miller Lite
Football is all about light and shitty beers. When you’re plopping down on the couch for 10-12 straight hours of football, the last thing you need is in an IPA that’s going to fill you up and make you sleepy. You need a light beer that’s going to hit the spot, keep your buzz going, and save you all the room you need for nachos, wings, pizza, and whatever other crap you’re shoveling into your face. It’s also a great way to wake up Monday morning and pretend that you were actually being healthy the whole weekend by only drinking LIGHT beer. I really could have gone with any of the light beers here, but there’s just something about Miller Lite that I love. Maybe I’ve been brainwashed by Jerry Jones and the Cowboys after living in DFW for the last seven years. Maybe it’s the face that they use the word “Lite” instead of “Light.” But, whatever it is, I really do enjoy Miller Lite. It’s the ultimate football beer.

Baseball: Leinenkugel Summer Shandy
This is like the Mint Julep of beers. It’s so refreshing on a hot summer afternoon, and you can knock back four of this before the start of the third inning. In my day-to-day life, I love the grapefruit shandy. I can (and sometimes do) drink it every single night of the summer. But watching a baseball game, there’s just something about the summer shandy that hits different. It’s the perfect beer to just grab a six-pack and lazily watch your team on a piping hot August afternoon. I will also happily fight anybody who claims that there is a beer out there that pairs better with a slice of watermelon (my go-to baseball snack). There just isn’t.

Basketball: Sam Adams Winter Lager
If you can’t tell already, I’m a sucker for seasonal beers. There’s just something about knowing that I can only be drinking that beer when I am and not in the opposite season. I love the taste of winter lagers and Christmas ales, and, to me, the Sam Adams Winter Lager steals the show. It’s got the perfect blend of cinnamon and dark fruit flavor. It pairs perfectly with a fire burning in the fire place, a mug of hot chocolate, and the Knicks blowing a 15-point lead. I know that the NBA season goes until June, but stock up on these beers, and crack one open when the Finals tips off. It’ll take you back to cold January nights, warm fireplaces, and a time when your team wasn’t eliminated from playoff contention.

Hockey: Molson Canadian
I’ll be honest with you, this isn’t my favorite beer. It probably doesn’t even crack the top 20. But how am I going to watch a game between the Toronto Maple Leafs and the Edmonton Oilers and not drink a Molson? Just not going to happen, buddy. You can taste hockey when you drink this beer. I guarantee that you can go to any professional rink in North America and buy a Molson. You think they’re selling these at basketball, hockey, or baseball games? Think again, pal. I’m telling you, crack one of these open while you’re watching Sidney Crosby win his fourth Stanley Cup title, and you’ll understand why this was the no brainer pick.