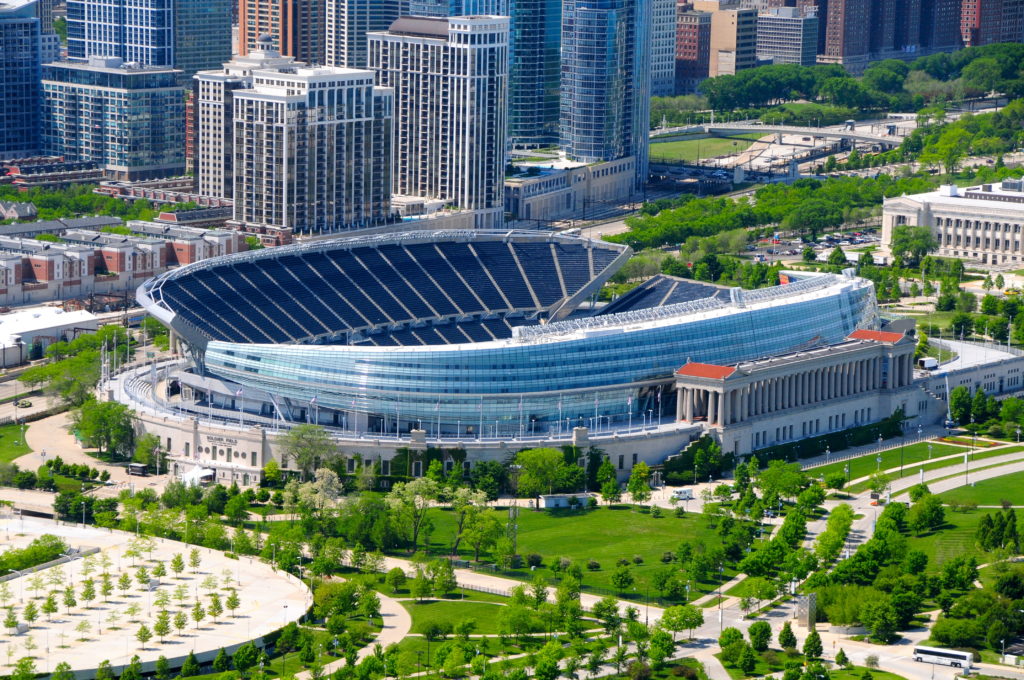 A championship rodeo finalist. A field goal as far as it was wide. At the time, the longest play in NFL history. Eight fumbles. Nine completions. This was no average Week 10 interdivisional matchup. Sure, the final score, 17-9 Bears, appears to be a typical November game in the Windy City. It was anything but.

We are all starving for football right now. Stop me if you’ve heard someone say “I would watch any sport if it was on TV right now” and stop me once more if you are the one who said that. Out of desperation, I implore you, challenge you even, to watch all three hours of this game. How much do you really miss football?

Personally, I only very recently learned of this game. In the midst of the NFL Draft, I remembered watching a Giants-49ers game where the 49ers QB was a former rodeo clown. Or something like that. I couldn’t quite remember the specifics, but I knew, rodeo, 49ers quarterback. Google led me to Cody Pickett. While my specifics were only slightly off, he was never a clown, his father was a Hall of Fame rodeo roper, and he never was a professional. In high school, he was a three time national championship finalist, and my 15-year-old memory served well, as SFgate.com had this quote:

“As for a TV commentator’s reference to Cody last Sunday as ‘a former rodeo clown,’ Pickett placed that idea firmly in the horse manure category. ‘Where the hell did that come from?’ he asked.”

I went on YouTube to search for Cody, and there lied the video below. I believe this has to be, absolutely has to be, Boomer and Tom Jackson’s finest narration work. All the things that need to happen in a game for their commentary to really pop, happened, and it should be considered, with no competition, the gold standard of their work.

With no evidence, I believe this game existed in an isolated space/time vortex from all other games before it, and all other games after it. If it wasn’t for Cedric Benson’s injury (not a tear) and the 108-yard missed field goal return, I would believe all tapes of this game may have been destroyed, and the game would be considered a Lost Episode in NFL lore.

As comical as Vasher’s return was, a play straight out of the Looney Tunes or a made-for-TV high school football movie, the punt returning foibles of Bobby Wade were just as bizarre. Unless Chicago did not employ another person capable of returning punts, Wade’s three fumbles, two of which had nothing to do with the vicious winds and his last one inside the three yardline, should not have happened after the first one.

Pickett’s passing line of 1-13 for 28 yards and an interception is certainly pitiful. But out of respect for Cody, I choose to blame the 49ers coaching staff for not drawing up something, anything, to get him an easy 2 or 3 completions. 1-13 looks worse than 0-13, and Pickett joined Ryan Leaf and Johnny Unitas in the 1-for club.