The New Washington Football Team Name Should Be… 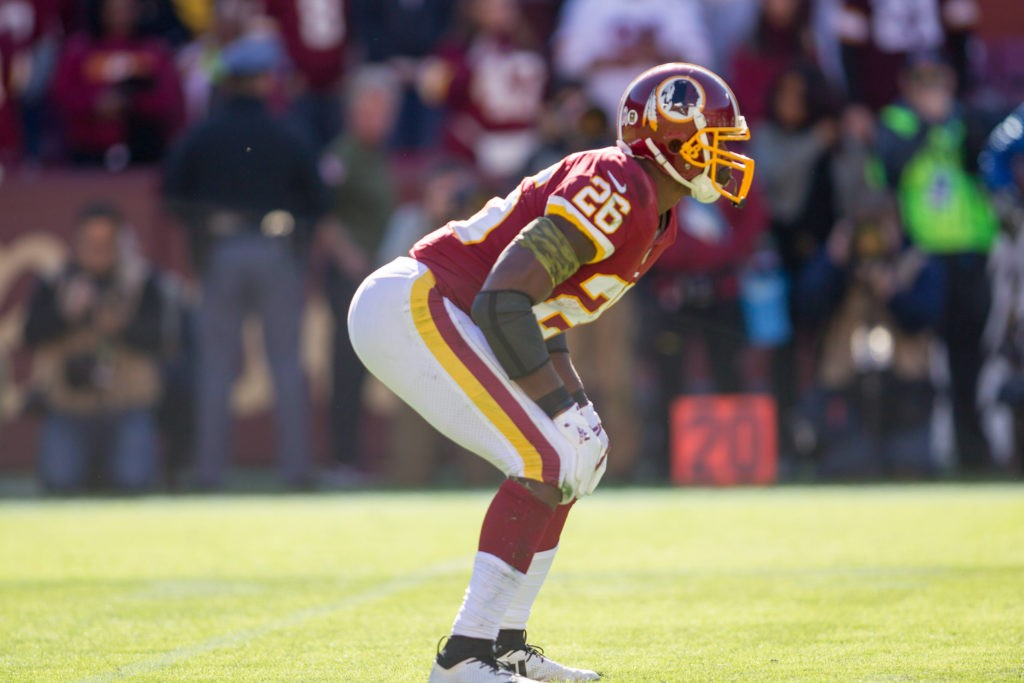 Over the past week, it looks like Dan Snyder has finally crumbled under the pressure of the nation and decided to change the name of the Washington Redskins (R-Words for all my woke sportswriters out there) to something that better fits the 21st century. This change is, frankly, long overdue. It’s pretty exciting to think about new team names. I don’t know why, but I love the thought of a team rebranding. Maybe because it means new jerseys and new logos, but I also think there’s a part of it that keeps the league fresh and exciting. Watching a new or rebranded team’s first game will always be must-watch-TV for me.

Washington is sitting with so much potential here. They could either end up like the New Orleans Pelicans where fans make fun of the name and then just kind or get used to it or like the Vegas Golden Knights who fans were on board with from day 1. Knowing Snyder and that organization…it’s likely to be the former. Right now, sports books across the country have odds on 18 different team names, and there’s only 3 of them that I actually like..

Let’s start with the ones I like: Red Tails, Monuments, and Redhawks. Remember that movie Red Tails? It’s sucked, but man is it a cool story. The brief synopsis is that the Red Tails (Tuskegee Airmen) were America’s first African American fighter pilots in World War II that faced intense and horrible segregation but, when called into action, provided tremendous support and became such an important of our history as a nation. It would be a great homage to that group of people, and it’s just a cool name overall.

I like Redhawks for a much simpler reason. I used to go to football games at Montclair State University when I was growing up, and I always thought that for a Division III school, they had some really great logos and jerseys. Imagine what an NFL team could do with the potential!

I would definitely be surprised if the team decides to keep any “red” in their name though as they’re trying to get as far away from “Redskins” as possible, so that leaves us only with the Monuments. To me, I want it to be the monuments because it’s a relatively stupid name when you think about it, but I think that it would play so well. I’m putting it on the record right now that if the team changes their name to the monuments, I will be buying a jersey.

As for all of the other names on the list…it’s not going to be the Snowflakes or the Trumps, obviously. It’s hard to turn down +50000 odds, and that would be the ultimate troll job, but it’s obviously off the table. Hogs is as well.

The Presidents, Lincolns, Americans, Roosevelts, and Jeffersons all have to be the lamest ideas for a team name I’ve ever heard. If you’re going to go with a the name of a president though, I would love to throw Washington’s names into the ring. Imagine a team called the Washington Washingtons. Tell me that wouldn’t be hilarious.

I do love the idea of naming the team the Generals, but it would be tough when the biggest claim to fame for the Washington Generals basketball team is that they perpetually lose to the Harlem Globetrotters. Veterans is a little too blasé for me, and I don’t hate Memorials, but if you’re going to choose a name like that, let’s make it the Monuments.

Kings makes no sense, and I don’t really get why it’s not +50000 like Trumps. Isn’t the whole thing about this country that we were able to break free from the European kings? Why would the team in our nation’s capital be called the Kings? It doesn’t make sense. Speaking of the nation’s capital, though, imagine naming the team the Capitols. Basically the football team would take the worse version of the NHL team’s name by naming themselves after the building instead of the city. I hate it!

Finally, we’ve got the Renegades which sound like a Madden create-a-team and the Arlingtons which would be naming the team after a cemetery basically, so I’m not a big fan of that one.

I don’t really know what the smartest bet is, but I do think the new team name should be either the Red Tails, Monuments, or Redhawks if they stick to this list. If they go off the list…well, I’m going to do some brainstorming and post some suggestions later in the week.