The MLB Season Was Fun While It Lasted 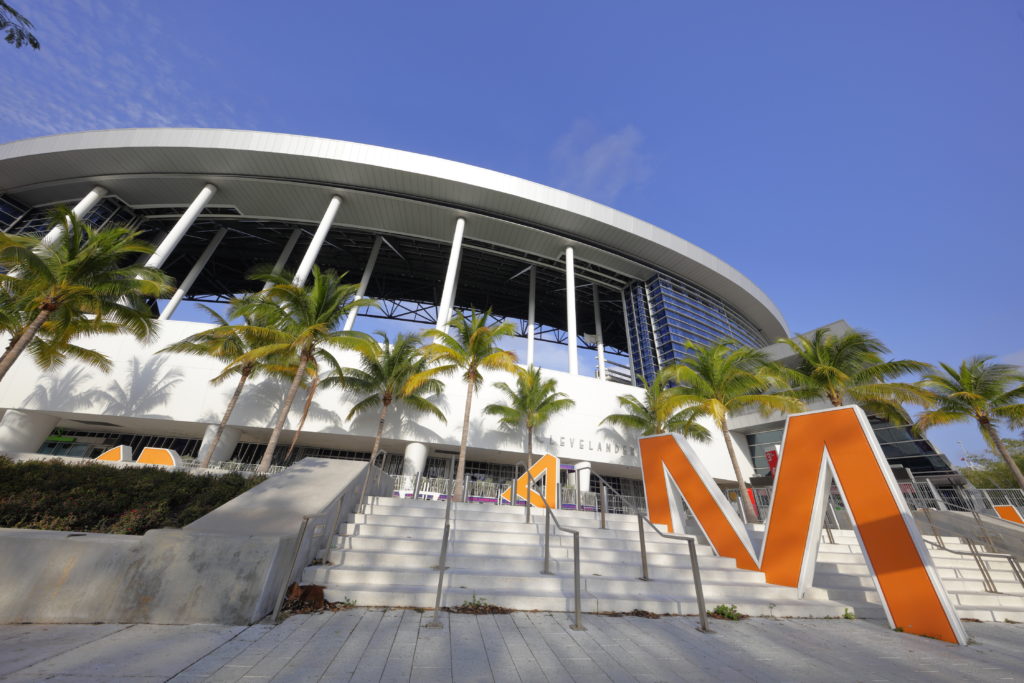 Well, we almost made it a week into the MLB season! At least we have the NHL and NBA starting up soon right?

I know that there’s going to be a divide of people reading this blog. Some will call me a pessimist while others (the smart ones) will call me a realist. I don’t want the MLB season to get cancelled due to COVID; I’m not Deadspin. But, I’m just being realistic. It doesn’t feel like there’s any chance we make it another two weeks into the season, right?

For those confused about where all of this is coming from – look no further than the Miami Marlins. The Marlins had a player test positive for COVID last Friday after their trip to Atlanta. No big deal right? Two week quarantine period or 72 hours after a negative test and we’re right back to normal. That’s what the Nationals are doing with Juan Soto. Well, it didn’t end there for the Marlins. They had two more players and a couple of staff members test positive over the weekend. Since there was no clear protocol in place from the MLB about what to do for Sunday’s game against the Phillies, the players had a PLAYER’S ONLY TEXT MEETING to decide whether or not to play. Obviously, since they’re all competitors, they decided to play.

This put not only their own team at risk but also the opposing Philadelphia Phillies. Fast forward to today, just two days after Sunday’s game, and the team now has 17 people testing positive for COVID.

17 people in five days! That is insanity. Doctors say that they could have classified Sunday as an outbreak when there were four positive tests. Now there are 17 positive tests, and the MLB schedule is taking big hits. The Marlins had to cancel their home opener series against the Orioles and put their season on a “temporary pause.” The Phillies and Yankees had to cancel their Monday through Thursday series this week as the Phillies players have had to enter a quarantine due to their exposure to the Marlins players. The Nationals now have the weekend off because, as a team, they voted that they did not feel comfortable traveling to Miami. In a tl;dr format, here’s Joel Sherman’s tweet with the info.

All in all, yes, the MLB has figured out a temporary solution. It seems like it was easy enough just switching around the schedule a little bit. But what happens if this affects more than one team? Is the MLB going to scramble their schedule for a three or four team outbreak? I doubt it.

Buster Olney has proposed that the MLB follow its protocols from the 1981 strike-shortened season in which they awarded playoff spots by winning percentage and not wins and losses. This would theoretically keep the MLB from having to extend its season past September 24. That’s fine, but will players still get paid for 60 games even though they only play 57? And what if the Marlins are only able to play 49? Could their win percentage possibly be considered valid?

I think the more likely scenario is that the league ends up just shutting down. After all of their endless negotiations, they’ll be able to at least say that they gave it a shot. The MLB saves face, and they buy themselves a few extra months to negotiate with the MLBPA for next season. It’s not ideal for anyone, but I think it’s likely. And this might be the fate of the NFL too (especially with half of the Patriots roster opting out today). The NBA and NHL should, hopefully, be fine because they are in a bubble. But if your sport is traveling this year, you’re screwed. Sorry, college football.

At least the MLB gave us this before it all collapsed.