The Clippers Can’t Run Back This Same Team, Right? 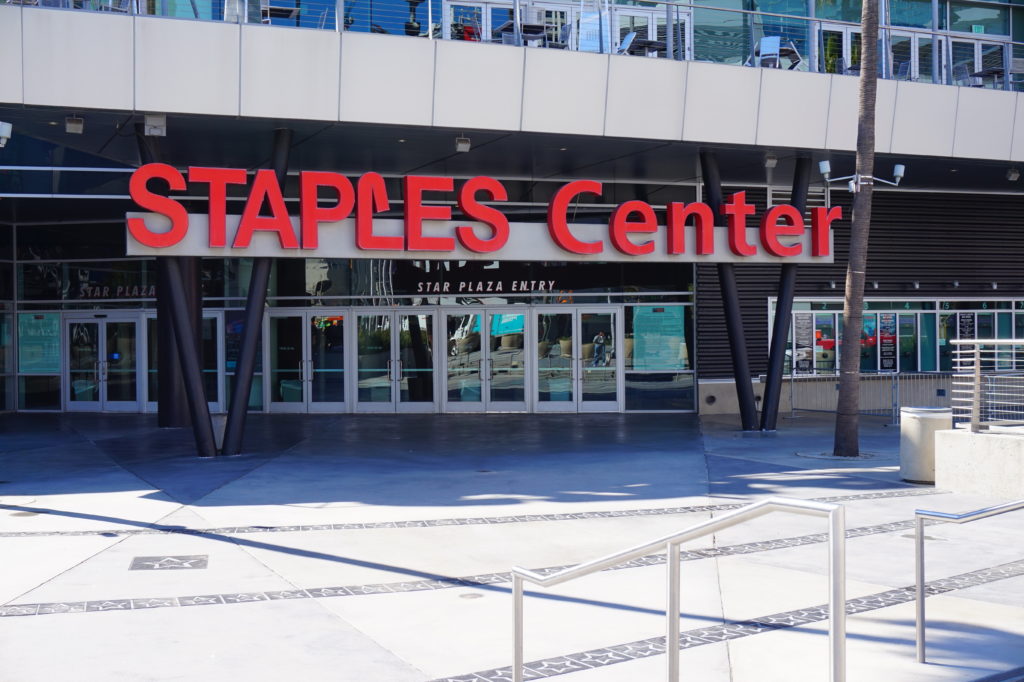 Heading into this season, hopes were HIGH for the Clippers. Kawhi Leonard and Paul George were going to be the formidable opponents that the West needed to take down LeBron, AD, and the Lakers. It was supposed to be an all-LA showdown for the chance to head to the Finals and win an NBA championship. Then the Clippers blew a 3-1 lead to the Nuggets and we all look foolish for thinking this year was going to be any different.

I think, first and foremost, this particular season comes down to coaching. It’s not like Doc Rivers is going to lose his job because of this loss, especially during this weird COVID-altered season, but it might be time for us to start asking if he should. Rivers, like most coaches that have won an NBA championship, seems to get a pass for losses like this because of his 2008 championship season with the Celtics. This is dumb on multiple levels. First of all, there’s a real argument to be made that his Rondo, Allen, Pierce, and KG Celtics teams should have won more than just one title, and secondly, how does that excuse his recent string of disappointment with the Clippers?

The Clippers spent the first half of the 2010s with Doc coaching up Chris Paul, Blake Griffin, and DeAndre Jordan to go along with an awesome collection of role players. When these teams choked away multiple different playoff seasons, did Rivers take the blame? No, it was Chris Paul can’t play in the playoffs or you can’t win with a team built around big men. This year’s loss? Let’s blame it on Paul George (who, admittedly, does deserve blame which we’ll get to in a second).

Since 1968, teams have blown a 3-1 series lead just 13 times. Since Rivers started coaching in 1999, it’s happened just seven times. Rivers was the head coach for three of them. That has to mean something right? Even if you can excuse his 2003 loss with the overmatched Orlando Magic, it’s impossible to overlook 2015 against the Rockets and this year against the Nuggets. (As an aside, the Nuggets are the first team to ever come back from two 3-1 deficits in the same season which is pretty cool.)

To wrap up on Rivers, I know the Clippers are going to bring him back for at least another season. I don’t know if I’m even suggesting that they don’t do that, but I definitely am suggesting that Steve Ballmer and co. should at least explore the possibility of bringing another coach to LA that won’t choke in the playoffs year after year.

Okay, let’s talk about Paul George. I know this has been said many times, but is there a more ill-fitting nickname for a player than Paul George’s self-given Playoff P? Unless he uses that nickname to emphasize how good he is in the regular season and how bad he is in the postseason.

To be fair, I do think some of Playoff P’s postseason issues are somewhat overblown, but there’s no denying the fact that he has killed his team when they’ve needed him the last few years. George’s first round consisted of games where he scored just 15, 14, 11, and 9 points, and he was nothing short of abysmal in game 7 last night. George was 4-16 from the field, 2-11 from three, and scored just 10 points with 5 turnovers. That is inexcusable for a “top-10” player in the league.

George seemed to be better in the playoffs when he was with the Pacers and they weren’t expected to win, but these last three seasons where he was either “the guy” or the number two option on teams that had high expectations, he has disappeared when his teams have needed him.

If I was Kawhi Leonard heading into next season, I’m not sure how happy I’d be to run it back with George as my #2 and Rivers as my coach. Unfortunately for him, this looks like the situation that he’s stuck in, but I don’t know how much longer the Clippers can keep doing the same thing and expecting different results.