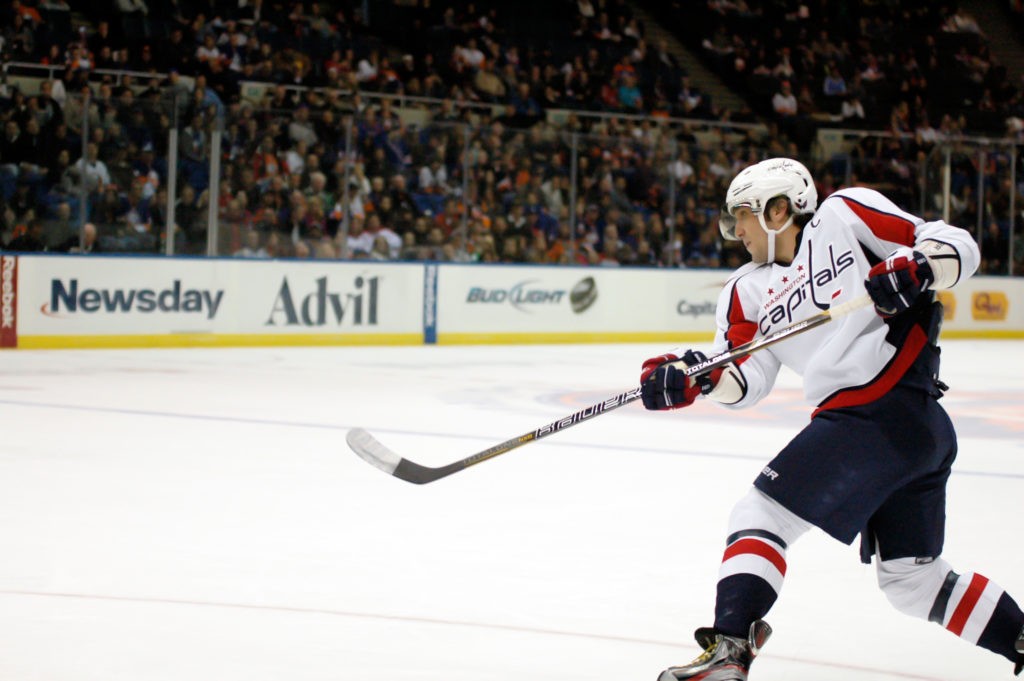 I was having computer troubles over the weekend and unable to record a weekly wrap up, so it only felt right to do a written edition. A ton of sports happened this weekend, so here’s my best effort to wrap them all up.

NHL
We’re starting with the NHL because all other sports outlets are too scared to do it. First of all, it’s great to have hockey back. I love watching it. But, there is a huge missing element without having the crowd involved. For whatever reason, I think that the NHL is the league that is missing out the most unfortunately. There’s just a buzz that isn’t quite there. That doesn’t mean cool things haven’t been happening in the bubble though. You ever seen a buzzer beater goal to win before? Me neither.

Probably the biggest surprise has been the difficulty for the offenses to get on track and for the top teams to get going. If you’re a bettor you know that the majority of the games have hit the under. You also know that the higher seeded Predators, Flames, Oilers, Penguins, Maple Leafs, and Canucks have all lost games so far. The weirdest story in the bubble so far, though, has to be the Oilers/Blackhawks series. The Oilers were extremely heavy favorites heading into this series, but after 19 combined goals in the first two games, they are split with the Blackhawks 1-1. It’ll be interesting to watch moving forward what upsets take place and which popular underdogs (like the Rangers) get sent home early.

NBA
I guess part of the NBA’s bubble policy was that they were just not going to play any defense which I guess I’m here for? I don’t know. I’m really not a fan of the NBA mostly for that reason, so I can’t say that these bubble games have totally been my cup of tea. The Mavs/Rockets game ended 153-149 which is outrageous. Yes, there was OT, but watch through the highlights to see how many open shots were taken the entire game.

That’s pretty much how all of the games have gone. It’s been interesting watching the Spurs. Aside from the Kings, the Spurs have to be the team that Adam Silver least wants in the playoffs. The team won its first two games and then nearly beat the 76ers in their third game. Couldn’t you see a Gregg Popovich led team making it into the playoffs and ruining everyone’s dream of either Dame, Ja, or Zion squaring off against LeBron in the first round?

MLB
Another day, another positive test for the MLB. That’s basically how this entire season has gone. The Marlins have played three games so far this year. Three!! And Derek Jeter tried to blame the outbreak on players going to the store for milk? Don’t think so, pal. Listen, I don’t think that we should be vilifying these players, but is there a funnier excuse than pretending they’re in the 1940s and got COVID from their milk man? As for the Cardinals, who knows what happened with their breakout. Hopefully it’ll be contained and this will be a wake up call for the entire league. We need the league to step up their game if we want to make it to the playoffs. As for the on the field play, Aaron Judge and Nick Castellanos took home the Player of the Week awards for their respective leagues. Judge hit 6 homers and had 13 RBIs last week while Castellanos had 4 and 10. Watch some of their highlights below and try to forget about this all not mattering in two weeks when the season is cancelled.

NFL
It is crazy how many players have opted out of the NFL already. The deadline to opt out for the season is this Thursday, and I wouldn’t be surprised if we see some more names added to the list tomorrow. I want the sport to happen, but I’m getting less and less confident every day. At least The Rock bought the XFL, so we have that going for us as football fans.