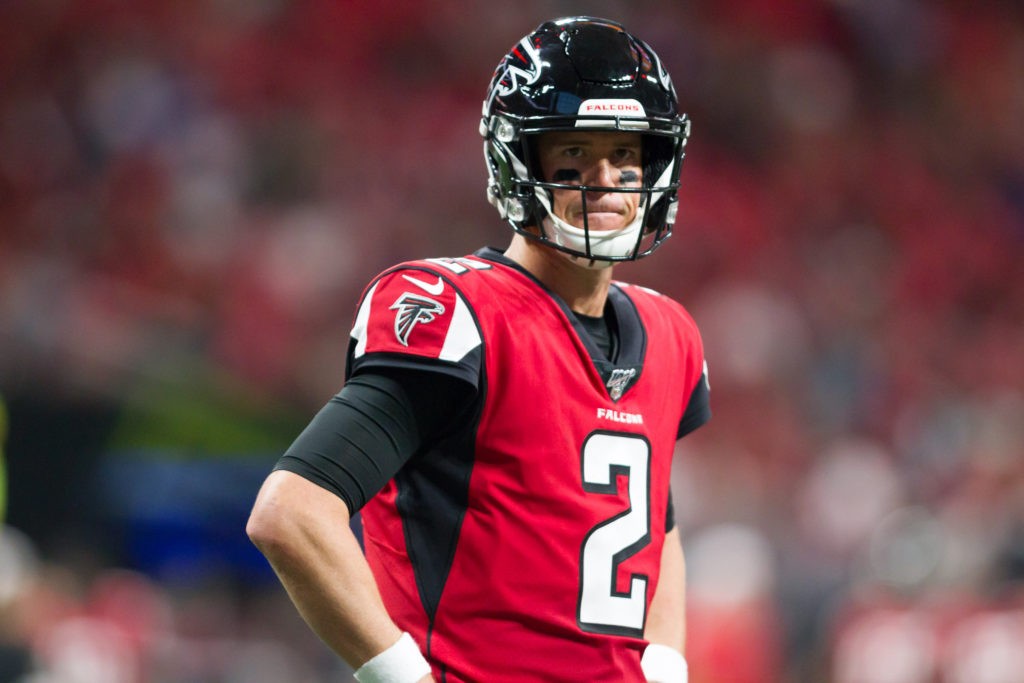 In case you’re looking for something new to listen to, I’ve got a podcast called Spurtability. We like to have fun and talk sports, movies, music, and whatever else you can think of. We also like to do this thing where we re-draft the top 10 old NFL Drafts and see what picks should have been made. On yesterday’s episode, we re-drafted the 2008 NFL Draft, and I’ve been thinking about it ever since.

For starters, that draft was awful. It was just a weak draft from top to bottom and had some of the least amount of depth you’ll ever see. The first round saw five running backs get taken and not a single wide receiver which is always a very rare occurrence. There were 34 draft day trades made. 34!! That set the record at the time and was only broken in 2017 when seemingly every team in the league was trading up for a quarterback.

The most interesting part of this draft was that the first two picks shared the same last name (Long) which, admittedly, is actually a pretty fun fact. There was a string of five straight picks in this draft that saw Glenn Dorsey, Vernon Gholston, Sedrick Ellis, Derrick Harvey, and Keith Rivers go off the board. My New York Jets had two first round picks in this drafted and ended up with Gholston and tight end Dustin Keller.

Of course, to the surprise of exactly zero people, the New England Patriots were big winners in this draft despite losing their original first round pick to Spygate. They ended up with Jerod Mayo after a first round trade and special teams legend Matthew Slater in the fifth round.

Another big winner of this draft was the Atlanta Falcons. I think Matt Ryan is always going to be a contentious name when it comes to NFL fans, but just looking at his resume and that big ol’ MVP award he can carry around is enough for me to declare him a Hall of Famer. The Falcons also drafted Pro Bowl safety Thomas DeCloud in the third round.

The biggest winner of the 2008 NFL Draft was the Kansas City Chiefs. After whiffing on Glenn Dorsey, the Chiefs redeemed themselves by drafting long-term Pro Bowl talent in Brandon Albert, Brandon Flowers, and Jamaal Charles. They also took serviceable starter Brandon Carr in the fifth round. They had a thing for Brandons in this draft I guess.

Other than that, the rest of the league was essentially losers. Yes, Joe Flacco won the Ravens a Super Bowl and Jordy Nelson was a great snag for the Packers, but it’s not enough for me to call this a strong draft. It was weak and a reminder than no matter how well your favorite team looks like it did in the draft or in the offseason, there are no guarantees until those guys actually step onto the field and prove themselves.