Odds On Where Jamal Adams Will Play Next Season 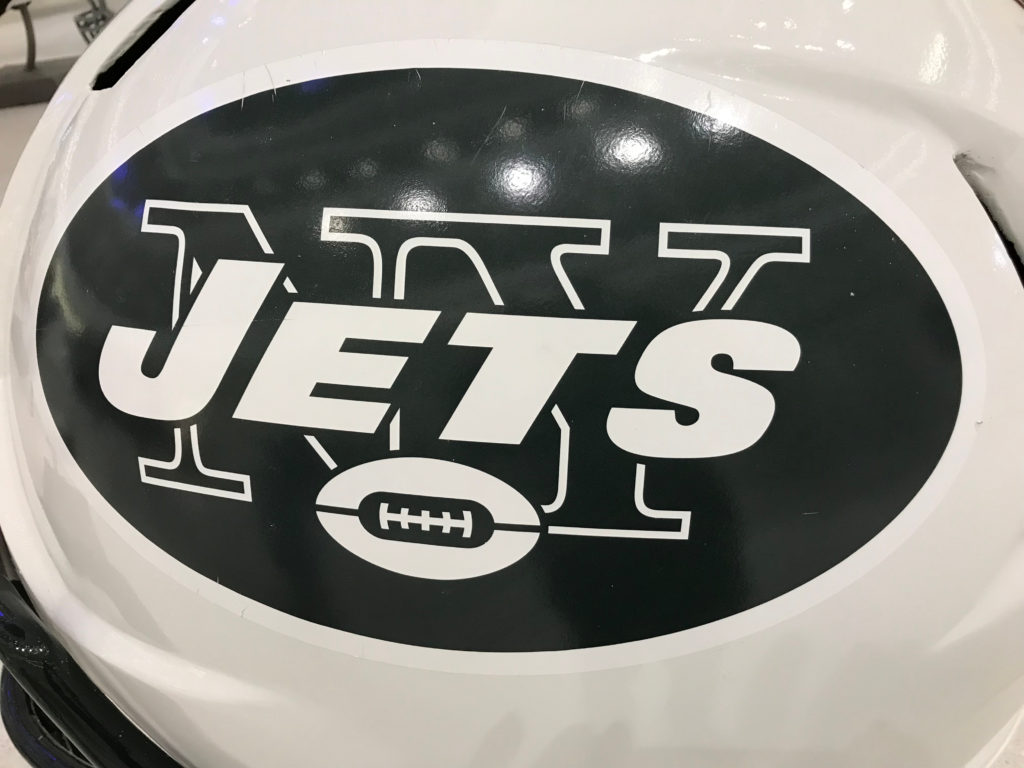 If you’ve followed any of my writing, you know I’m a disgruntled Jets fan. This whole Jamal Adams nonsense is just exacerbating the pain I feel on a yearly basis. He’s the best player the Jets have drafted since 2007, and they couldn’t keep him happy for more than two seasons. Come to think of it though, that player in 2007 (Revis) wasn’t happy and ended up in a bad situation with the team too.

Adams has been doing the Antonio Brown thing where he’s talking like he’s a free agent and has choices of what other teams to play for while still under contract with his own team. And whether it’s because of how things turned out with both Revis and Brown or because I’m just sick of hearing about the whole thing, I am honestly at the point where I hope he does just get traded…and sooner rather than later. SportsLine put out the odds below for where Adams will end up playing next season, and there are a few sports books, like BetMGM, that are taking bets on this prop. (As a note, most sites have Adams going back to the Jets at +150).

Like I said, I’m at the point where I want the Jets to trade Adams, but since they so rarely do what I want, I bet he’ll end up on the team for week 1. Some of the other factors pointing in that direction have to do with COVID. There are some around the league who believe that at most we might get only three NFL games this year (please God, no!!) before the second wave comes through and too many players are testing positive. If that does happen, it would behoove (dumb word) the Jets to hang onto Adams because they would be given more time to negotiate a long-term contract with him.

If the relationship is already too torn between the sides, which it appears to be, and a trade is imminent, then I think that the Cowboys do make the most sense for him to land. I know that they are the odds on favorite to get Adams, but even at +250, you can still make a decent amount of money betting on them. Adams even apparently wants to play for the team.

To me, the Dolphins and Eagles don’t make any sense – Dolphins because they’re in the division and Eagles because they’re in similar enough media markets that their fan base would be extra pissed when Adams wins DPOY. I also wouldn’t feel very confident in a bet on the Browns or the Texans. The Browns already have a weird locker room, and I’m not sure bringing a contentious Adams into the mix is the best move for them right now. And, as much as Bill O’Brien loves trading draft picks, I think he is caught between rebuild and win-now mode. It’s too risky of a bet.

The Chiefs and Bucs are obviously the big long shots here based on their odds. If I wanted to place a low-risk/high-reward bet, I’d lean towards the Bucs. For one, the Chiefs already have Tyrann Mathieu, so Adams doesn’t fill a need. Also, offering two first round picks for Adams when they have a team that could easily be picking in the 28-32 range both years probably won’t be super appealing for Joe Douglas. On the other hand, the Bucs are a total toss-up as to what they’ll be with Brady, so those picks have more appeal. They also have the organizational history of having traded for the aforementioned Revis when he was ready to be divorced from the Jets.

That brings me to the final three on that list: Ravens, Seahawks, 49ers. I’m going to cross the Ravens off the list as a good bet here. One, their odds are only +350, so if you’re going to go on the lower spectrum of odds, go with the Cowboys. And, two, they are in the same conference as the Jets. The last thing they want is for Sam Darnold to develop only to be stopped in the playoffs by Earl Thomas and Jamal Adams in the playoffs.

I really think the 49ers and the Seahawks are the two best bets on this list. Adams would be a PERFECT fit for the Seahawks as they rebuild their “Legion of Boom” and try to get Russell Wilson back to the Super Bowl. He’s like Pete Carroll’s greatest dream as a player and would be great for that defense. The 49ers also make a lot of sense as they could make their already Super Bowl caliber defense that much better. Pairing him with Jimmy Ward would almost be unfair for their NFC West foes.