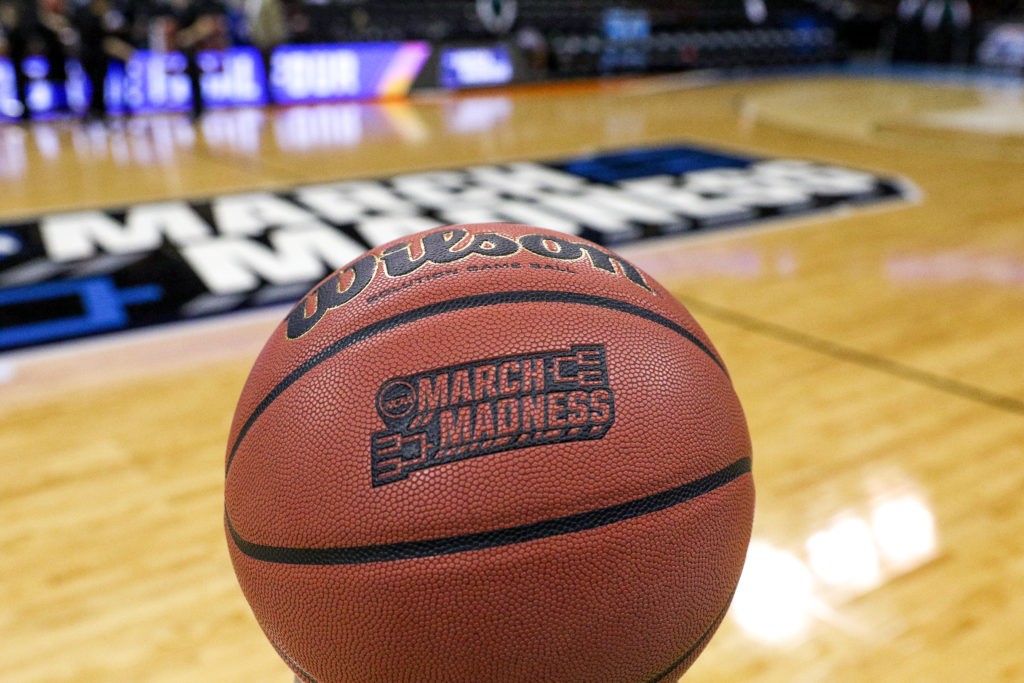 The NCAA Tournament is going to be as tough to predict this year as it ever has been. Not only have most of these teams only played a handful of games outside of their conference, they’re going to be playing this tournament in front of a limited amount of fans. I can’t decide if this will be tougher for underdogs trying to pull off the massive upset or for the higher seeds that go down early and don’t have the crowd support to get them back into the game. I am making a prediction that this year’s tournament will either feature a record number of lower seed upsets or a record number of higher seeds advancing. And hold me to that prediction please.

The West Region is full of talented teams, but this really feels like the one region where it’s the #1 seeds to lose. Not only has Gonzaga already beaten #2 Iowa, #3 Kansas, and #4 Virginia all by double digits, but they are also sitting at 26-0 and haven’t really faced a real challenge to their perfect record all season. This is a dominant team led by senior Corey Kispert, sophomore Drew Timme, and freshman Jalen Suggs. Mark Few is one of the best coaches in the NCAA, and there’s nothing here to suggest that Gonzaga won’t be cutting down the nets in the West Region. Here’s how I see this part of the bracket playing out.

I know, I know. I picked mostly chalk in this region, but I don’t see a lot of upsets happening here. I’m a sucker for the play in game winner, so I’ll almost always pick them to win their first round matchup. It’s nothing against USC, who has been fine this season, and just has more to do with the fact that I think either Drake or Wichita State will have built some momentum with their first win. As for UCSB, I think that they would be a 6 or 7 seed if they played in a tougher conference, so it doesn’t feel like that big of an upset to me. Creighton is good and is full of upperclassmen which is always a bonus, but this UCSB team has JaQuori McLaughlin, and they are red hot. They’re also one of the best free throw shooting teams in the entire country, so if they get a late lead, they’re not going to blow it with silly mistakes.

The rest of the bracket is pretty much full of chalk. I’m not a huge believer in Iowa, but they do present themselves as the best of the bunch. Luka Garza is going to win player of the year, and this team is going to be a really tough out in the tournament. I love how Kansas is playing right now, and it’s hard to pick against Bill Self’s Jayhawks, but I think they’re going to fall in the Sweet Sixteen. As for the Elite Eight matchup, I think it’ll end up being one of the worst of any region as I expect the Zags to blow Iowa out of the gym.

Spoiler alert, I also have Gonzaga headed to the finals. I won’t say yet whether or not I think they’ll win, but this team is a force to be reckoned with, and they were given the best draw of any of the one seeds in this tournament.