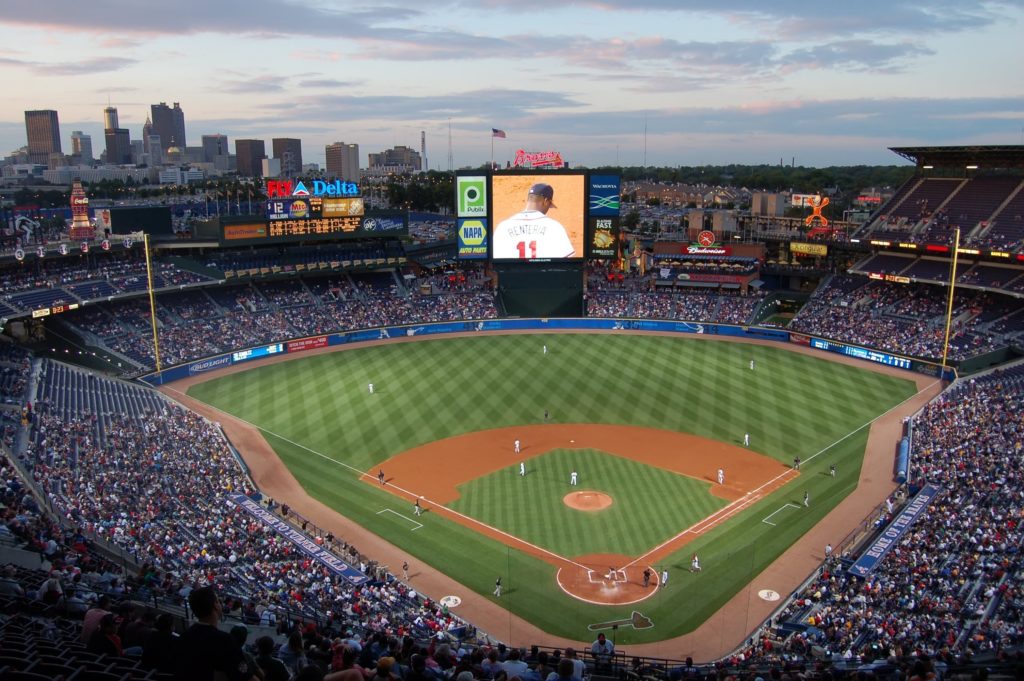 As a writer with integrity, I have to be completely honest with you, the reader – I totally forgot that the MLB season starts tomorrow. I got so caught up with March Madness (and trying to find a job and moving) that the end of March snuck up on me. But the start of the baseball season is here, and I am now officially excited. I’ve got high hopes for my Yankees this year, but honestly, it’s probably just going to be more of the same at the end of the day. I fully expect them to lose in 6 games in the ALCS and Brian Cashman to blame injuries, bad luck, and the Astros cheating…or whatever else he can come up with. But at the end of the day, it doesn’t matter. I can’t wait to watch some baseball while enjoying some beers and lamenting listening to Michael Kay talk about Corey Kluber coming back in August.

I’ve been predicting the Angels winning the division for the last couple of years because it just feels like they are destined to at some point. The Astros and A’s are both not nearly as good as they were last season, and the Angels have to get Mike Trout to the playoffs. Expect big things from Joe Maddon’s squad this season and probably a midseason trade that jumps them into contention in the American League. Other than that, I don’t think that the American League has too many surprises. The Rays aren’t going to be as good as they were last year in the shortened season because it’s not sustainable to have pitching like they did over 162 games. And people want so badly for the Blue Jays to be legitimate contenders, but let’s be real. They have had no pitching and have done nothing to address that. Also, they don’t know where they’re going to be playing their home games this season. None of that bodes well for a major league club. Last thing on the AL, I am all in on the White Sox. They have the pitching, they have the bats, and they did it all last year. That 60 game season was just what this team needed; I’m expecting big things from them this year. Despite everything I said at the start of this blog, the Yankees are dominant and the team to beat this year. But the White Sox might just be the team that gives them their biggest issues in the American League playoffs.

As for the National League, I’m buying fully into the Braves. They were one win away from making the World Series last year, and they’re bringing back a stronger lineup and rotation for 2021. I’m sure there are people that will read this and call me a hypocrite for picking the Mets to make the playoffs because I always say that the team with the best offseason is typically the worst off that season. But let’s be real. The Mets have been right on the cusp of making a deep playoff run for the last few seasons. Lindor puts them over the top. The NL Central stinks and is a total wash, but I am very excited to see how the NL West shapes out. It’s a two horse race that is likely going to come down to how the Dodgers and Padres fair against the bottom dwellers of their division. It’s really hard to pick against the Padres right now, but the National League is so strong this year that it’s not out of the question to see them get bounced early in the 2021 playoffs.