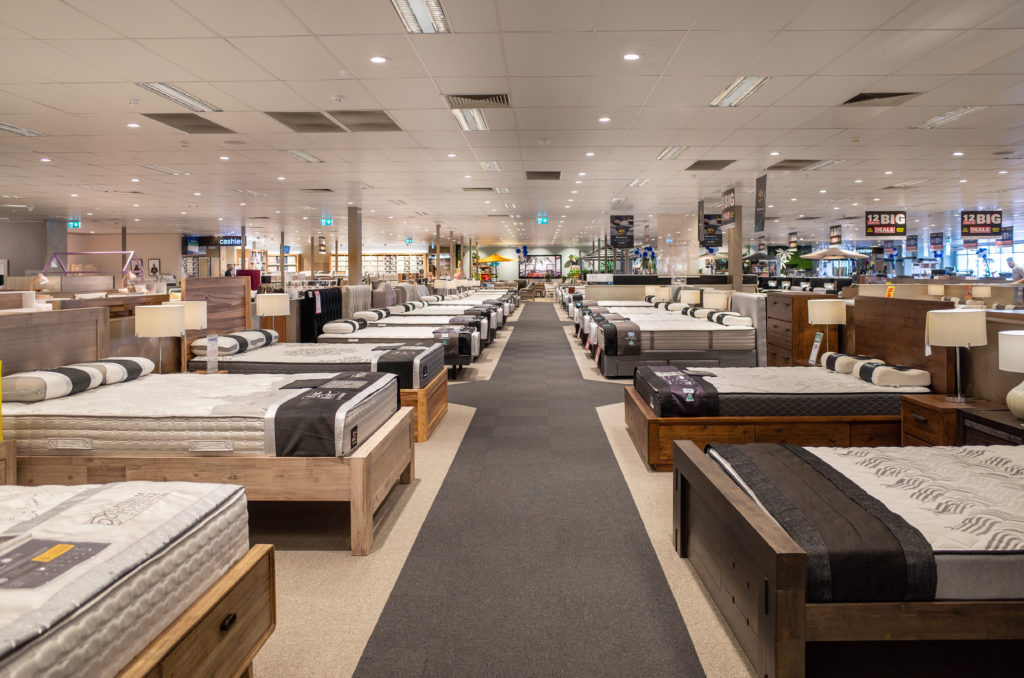 If you’re unaware of who Mattress Mack is, let me help you out…he’s a god amongst men that owns the GOAT furniture chain in the southern United States. If you don’t know who the Kansas City Chiefs are, why are you on this website?

Gallery Furniture is a glorious place filled with beautiful furniture, and Mattress Mack is their king. The man is a marketing guru that knows how to get people talking about his store. Remember the guy who promised customers a full refund on all furniture purchases over $3,000 if the Astros won the World Series? That was Mattress Mack, and I think he made something like $15 million when they eventually lost. This man is addicted to making huge wagers and having people say his name. And let me tell you something, I’m addicted to talking about him.

The problem is, Mattress Mack has, for some inexplicable reason, taken up a personal vendetta against the Kansas City Chiefs. Remember last season when the Texans took a 24-0 lead over the Chiefs in the first quarter of the AFC Divisional round? Well, Mattress Mack had a big bet on that game and was riding high. The problem for him is that the Chiefs are the best team in football and won that game relatively easily in the end.

That loss wasn’t enough for Mattress Mack though because he bet against the Chiefs the following week when they squared off with the Titans. Different opponent, same result. But my guy MM couldn’t be deterred as he yet again bet against the Chiefs in Super Bowl LIV, this time for $1 million. When the 49ers were up 20-10 with 8 minutes left in the fourth quarter, things were looking up for Mattress Mack. Too bad the Chiefs exploded for 21 points and took home the trophy, winning the game and covering the spread.

That final Chiefs victory left Mattress Mack close to $2 million in the hole which would be enough for most people to never even think about betting against Patrick Mahomes again, but that’s where Mattress Mack is different than the average person. He doesn’t have time for reason or logic. No, he’s a man of principle, and his principle tells him that he can’t possibly go 0-4 against the Chiefs.

So, even with this in mind, Mattress Mack walked into the DrafKings Sportsbook in Colorado Springs and dropped a $3.4 million bet on the Tampa Bay Bucs to cover the +3.5 spread. If this was me, a simpleton with no sense of the world, I would never make this bet. It’s sheer lunacy to be burned this many times for this much money in the span of 13 months by the same team. But this is Mattress Mack, and his galaxy brain would never allow him to be taken down or pushed around by anyone.

Cheers to you, Mattress Mack. You’re a legend. I don’t believe for one second that you’re going to win that bet on Sunday. In fact, I don’t think you’ll even be within 7 points of covering it. But, I have to respect you for sticking to your guns.

p.s. Here’s a piece Vice did on Mattress Mack about a week ago. Enjoy.