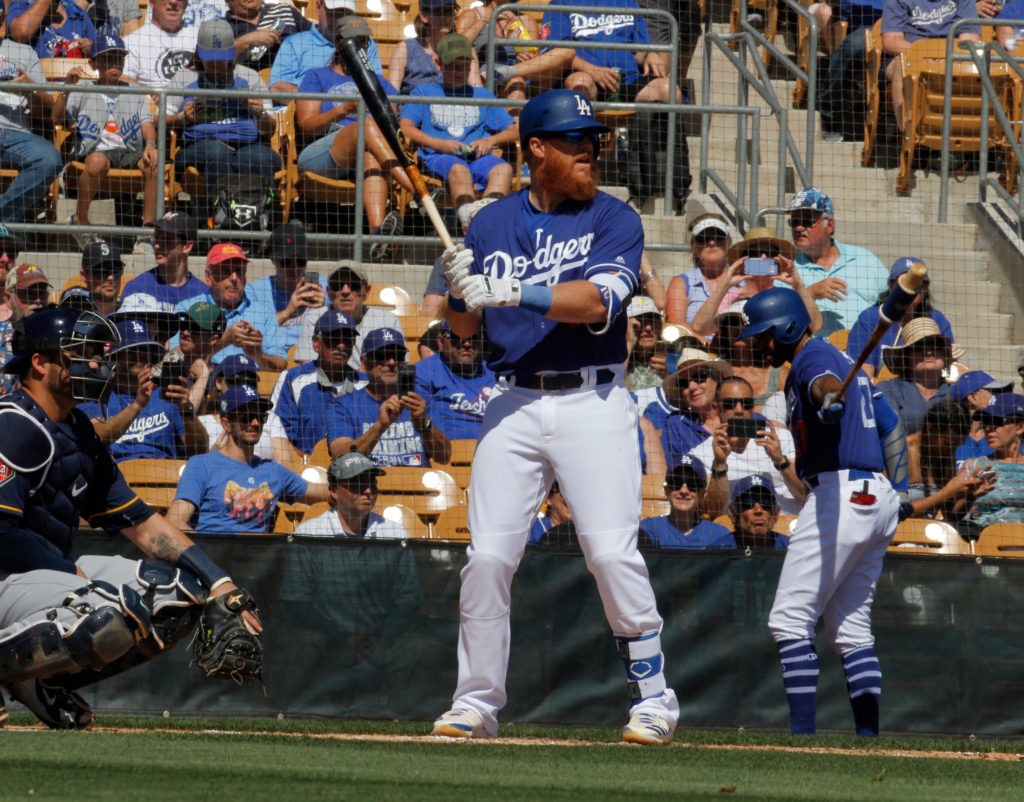 I really don’t want to turn SNG Network into Deadspin and become the wokest blog on the internet, but I do feel the need to write something today about Justin Turner and all of the questions that his actions have raised. Last night, during the Dodgers Game 6 World Series clinching win, Justin Turner was pulled from the game in the middle of the 7th inning. This was strange move by Roberts to pull Turner since Turner had been taken out just once previously in the playoffs, and that was in a blowout. Joe Buck and John Smoltz spent some time injury-speculating before it was revealed after the game that Turner had tested positive for COVID and was immediately placed into isolation.

The first question this raised for those around the MLB was how he could have procured a positive test. The Dodgers players have been quarantined at their hotel in Arlington for close to a month now and were only supposed to be leaving to head to the stadium for games and practice. So who did he contract the disease from?

The second question this positive test raised is why the Dodgers didn’t find out about it until the 7th inning of the game. According to ESPN’s Jeff Passan, all of the Dodgers daily COVID tests from Monday had been sent late to the testing lab in Utah and weren’t processed until the second inning of the game. When Turner’s came back inconclusive, the Dodgers requested a rushed test on Tuesday’s samples which brought back the positive result. This brings into question the entire method of testing by the MLB.

Why did they start the game without having all of the tests cleared to ensure that none of the players/staff had tested positive? What would have happened if multiple players had returned positive tests? Would they have had to pause that game? They certainly would have had to postpone Game 7 had the Rays won last night.

In a baseball season that had started off so negatively with teams like the Marlins and Cardinals having to miss weeks of games, we all applauded the MLB for how they handled the rest of the season and how they seemingly were able to get everything under control. But were they really? This whole situation brings into question how many games were started without negative test confirmation and how many people were put at risk because of their actions last night.

I’m not trying to paint Justin Turner as a villain. This is a guy who has spent the last seven seasons winning division titles and losing in the playoffs. This is one of the best moments of his life and likely the best of his professional career. I’d want to be out there celebrating with my teammates too. This is something I would file under the “can’t miss” category. But the truth of the matter is, our country is in the middle of a pandemic that has killed over 220,000 people. Just because something feels like a “can’t miss” situation doesn’t mean that you can’t be held responsible for your actions.

Justin Turner has put his teammates and the coaching staff (including manager Dave Roberts who is a cancer survivor) at unnecessary risk by not only going onto the field but also handling and kissing the trophy, kissing his wife, and not wearing a mask, which, at the very least, would have been the responsible thing to do.

It’s unfortunate that the storyline surrounding the Dodgers winning their first championship in 32 years is centered around Turner, but it is the fault of both Turner and the organization for allowing that to happen.