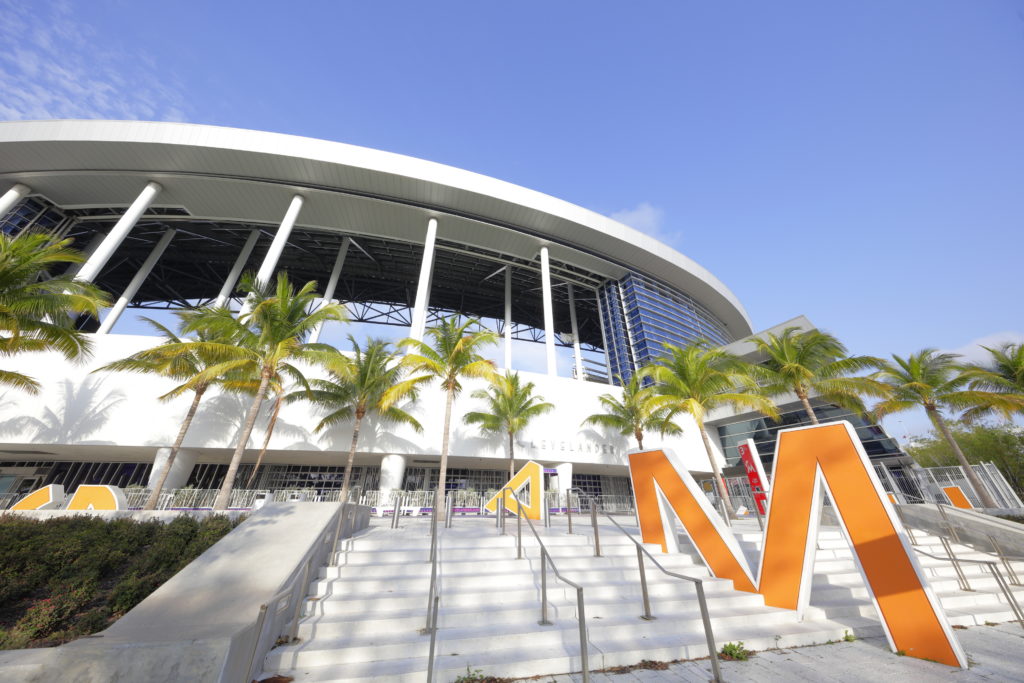 If the Marlins make the playoffs in this 60 game, COVID shortened season, it will go down as one of the most interesting and improbable sports stories of my generation. No, it would not be on the level of Leicester City winning the Champions League a few years ago, but it would still be pretty crazy all things considered. I mean, it’s crazy now that they’ve even been able to win six of their first seven games.

The Marlins came into this strange season a bottom dweller. Their opening day lineup featured Jonathan Villar, Corey Dickerson, Francisco Cervelli, and a bunch of names you’ve never heard of. Their opening day starter was Sandy Alcantara, a 6-14 pitcher in 2019. Brad Boxberger, the staple reliever for all bad teams since 2012, pitched in that game. And they still managed to win two out of three against the Philadelphia Phillies, a team that everyone thought was going to put it together this year.

Then COVID struck the Miami Marlins. 18 of their players tested positive for the illness. 18! The Marlins missed over a week of games and were scrambling to get healthy players on the roster. They reached out to players they had cut in Spring Training and traded for players that used to be on their roster. Long story short, this was a makeshift roster as they headed to Baltimore. It was so hastily put together with so many unfamiliar names, that we played a game called Miami Marlin or 80’s Rockstar on my podcast (shameless plug: it’s called Spurtability, go check it out).

So, heading into the start of their four game series with the Baltimore Orioles (5-3 at the time), the Marlins were the laughingstock of the league. Everyone, myself included, wasn’t asking if they would get swept. The question was how many runs would they give up. And would they score any themselves?

Well, Tuesday came and went with a 4-0 Marlins win. Fluke right? Wrong. The next day they swept their doubleheader by a combined score of 3-1, which obviously didn’t seem to bode well for their offense, but it was borderline impossible that their pitchers were doing this well. A combined score of 7-1 for the series after not playing for more than a week and facing a team that had just swept the Tampa Bay Rays got some buzz going for the Marlins.

But the most surprising game of the series had to be yesterday. The Orioles bats got hot. The team was clicking. Even Chris Davis got a hit! The Orioles put up 7 runs. The Marlins scored 8. Fifth spot hitter Brett Anderson is looking like an MVP, and this team is clicking right now.

Do I expect any of this to hold up? Definitely not. I’m sure the Marlins will get swept by the Mets this weekend and everything will go back to normal.

But what if they don’t? What if in this crazy season the Marlins stay in first place despite being in the toughest division in the National League? Or what if they make their way into one of those eight playoff spots this year after everything that has happened to this teams?

That’s a lot of what ifs, but this year has already been the craziest of our lives, so why not?