Does Home Court Advantage Still Exist in the NBA? 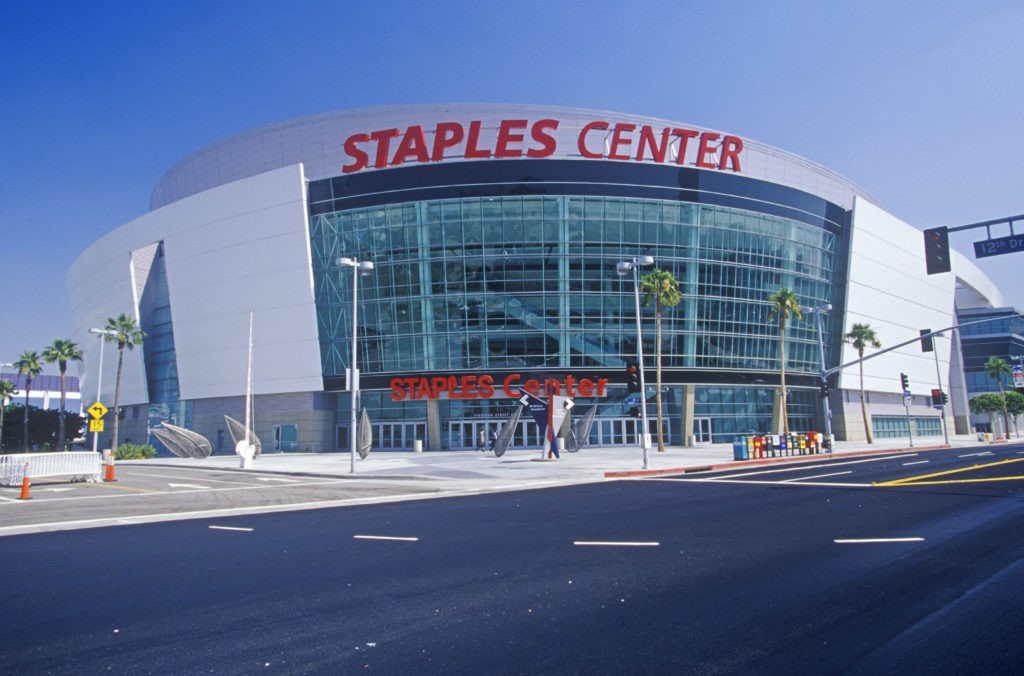 I’ve been mulling over the question of home court mattering in the NBA playoffs over the last few days as it relates to the proposed format for this year’s league championship. Since all of the playoff games are going to be played at Disney World with no fans, essentially all games will be road games – even for the Orlando Magic who will all have to stay at their team hotel and not have the luxury of sleeping in their own beds. Even with the potential addition of little advantages like the higher seed getting the ball at the beginning of the second, third, and fourth quarters, I am not sure that this will make as much of a difference as it does being able to play in front of a home crowd.

But then I posed this question to myself – does playing in front of your home crowd actually make that big of a difference in the NBA? While this is not quantifiable data that can ever ben answered, I figured a good place to start for this debate would be to look at the history of Game 7s in the NBA.

What does this data tell me? To me, it makes me think that home court advantage has begun to dwindle in recent years. As the league becomes more star-driven, I think that it is more likely that if your team’s star is better than the other team’s star, your team will come away with the victory whether the game is played on your home court or not.

Take, for example, the 2018 Eastern Conference Finals. The Celtics had a great year and finished the season as the #2 seed in the East. This meant having home court advantage over the #4 seed Cavs who had rested their players for the majority of the season and somewhat coasted into the NBA playoffs. Even though the Celtics got to play Game 7 on their home court, everyone in the world knew that team of Jaylen Brown, Jason Tatum, and Al Horford was not going to beat LeBron James and Kevin Love. The Cavs won that game 87-79 and advanced to the NBA Finals.

NBA teams have begun to put more of a premium on the playoffs and less of a focus on the regular season. Stars rest, players mentally check out, and coaches concede defeat in the modern era of the NBA regular season because the focus has shifted to having everyone focused and ready for the playoffs. So, for the top teams in this year’s playoffs that boast stars like James, Anthony Davis, Giannis Antetekounmpo, Kawhi Leonard, etc., the play of that team’s top guys is going to be way more important than any home court advantage could ever buy.