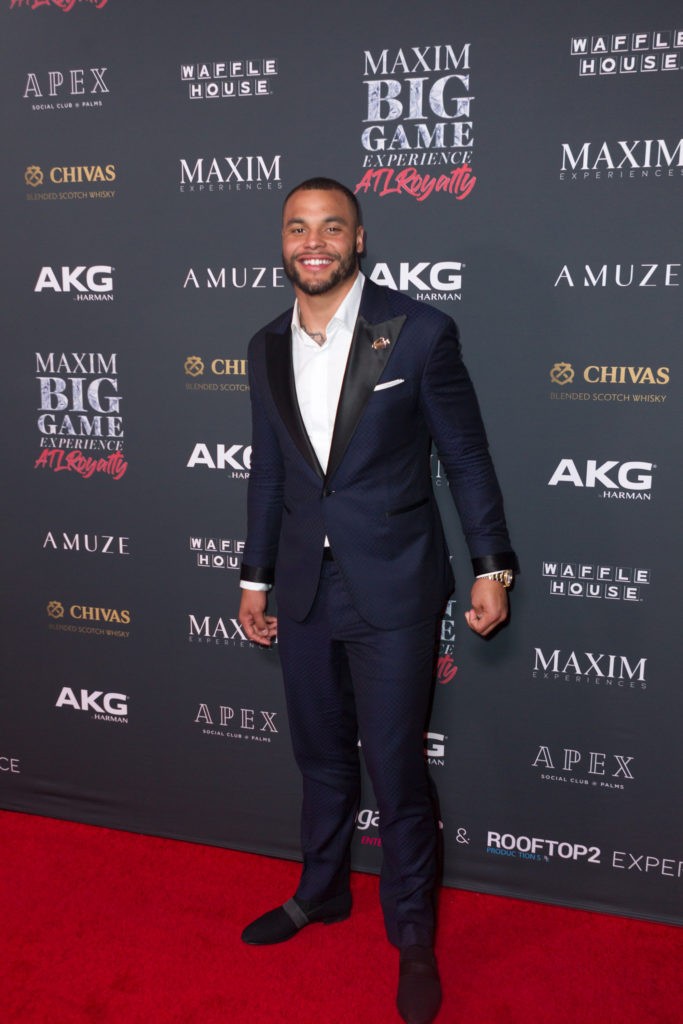 Dak Prescott’s injury yesterday was a gruesome reminder of just how dangerous of a sport football can be. One moment, Dak is on pace to break 2,000 yards passing through his first five games and the next he’s got a compound fracture and dislocation of his ankle and out for at least the remainder of this season. And that really sucks.

I’m not a Cowboys fan (more accurately, I’m a noted Cowboys hater), but I am a huge Dak Prescott fan. Not just because the guy was able to take the name Dakota and make it cool but also because of his play on the field. I couldn’t believe during contract negotiations this offseason that some Cowboys fans thought that Dak was being selfish and that the Cowboys should offer him LESS money.

This is a guy that was drafted in the fourth round and has started all 69 games since his rookie season. During that timeframe, he’s passed for 17,634 yards, 106 TDs, and 40 INTs. You can also throw in there 1,314 rushing yards and 24 TDs. Dak has a 42-27 career record and has even won a playoff game…which, by the way, means that he already has half as many playoff wins as the beloved Tony Romo. Has the offense looked bad at times under Dak? Sure. Have there been some games that they should have won and didn’t during his time as a starter? Definitely. But you can’t overstate the value that high level, consistent quarterback play offers to a team.

As a Jets fan, let me give you some perspective. Since Dak Prescott first came into the league in 2016, the Jets have started Ryan Fitzpatrick, Bryce Petty, Geno Smith, Josh McCown, Sam Darnold, Trevor Siemian, Luke Falk, and Joe Flacco. They haven’t had a quarterback start all 16 games in a season since Geno Smith in 2013. How about the last time they had a quarterback start all of the team’s games for four consecutive seasons like Dak did from 2016-2019? Well, you’ll have to go back to Richard Todd form 1980-1983.

Since I’ve been alive, I’ve seen maybe two good seasons of quarterback play, and that’s a pretty big maybe. I would love for the Jets to have had the foresight to take a fourth round chance on Mr. Prescott, but they chose to spend that pick on cornerback Justin Burris – a guy who started two games for the Jets before getting cut.

My point is that Cowboys fans truly had no idea just how good they’ve had things over the past few years. I know that the team hasn’t won a Super Bowl or made a trip to a Conference Championship game, but they’ve been consistently good and that has everything to do with Dak. And they’re about to find that out over the final 11 games of this season.

I know that Andy Dalton is probably the best backup quarterback in the league, but there is a reason that this guy is a backup. This offense is going to sputter and stall under his quarterbacking, and by the end of the season, Cowboys fans are going to be begging the Cowboys to sign Dak to whatever deal he wants. I just hope that Jerry listens.