Breaking Down the NBA’s Playoff Format 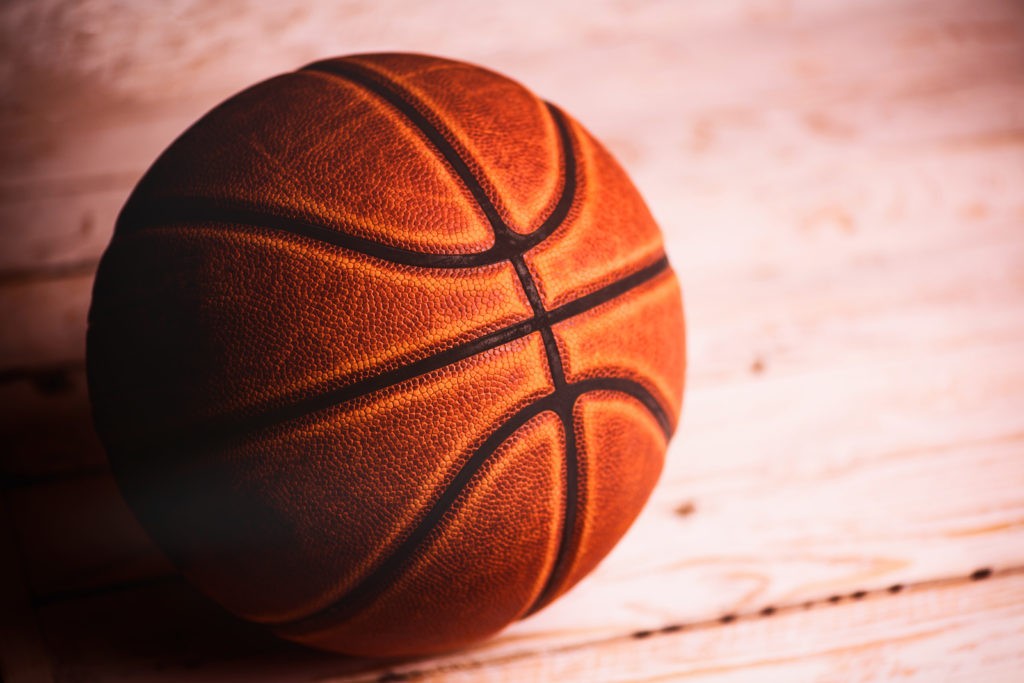 Why is the NBA’s return to action so much more complicated than the NHL’s? Oh, because they want to give Zion every chance possible to make the playoffs? I guess I can get behind that. Let me break it down for you the best I can, and, as always, leave any questions you have for further explanation in the comments section below.

So, the NBA is going to play all of their remaining games in Orlando with a training camp starting in July. There is not a set date for when it will all start, but the most common theory right now is that games will begin on July 31 with the last possible game of the season on October 12. There will be 22 teams invited to Orlando to play eight regular season games which will determine playoff seeding.

At the end of these eight games, each conference will have their one through seven seeds set. The eighth seed may remain up in the air if the ninth-seeded team is behind the eighth-seeded team by four games or less. If this is the case, it will trigger a two-game playoff series between these two teams.

This is a neat wrinkle for the playoffs because it gives the Wizards, Trail Blazers, Pelicans, Kings, Spurs, and Suns all a chance at their respective eighth seeds without having to make up all of the distance separating them from the spot right now in the remaining eight playoff games.

Once the seeding is determined, the playoffs will begin as normal with Best-of-7 series in the Western Conference and Eastern Conference until the NBA Finals. The only difference from the normal playoff format is that all games will be played in Orlando and in front of no fans. The bench players will be spread out from each other, and all inactive players will be sitting in the stands.

The current NBA standings with eight games left to play are seen below.