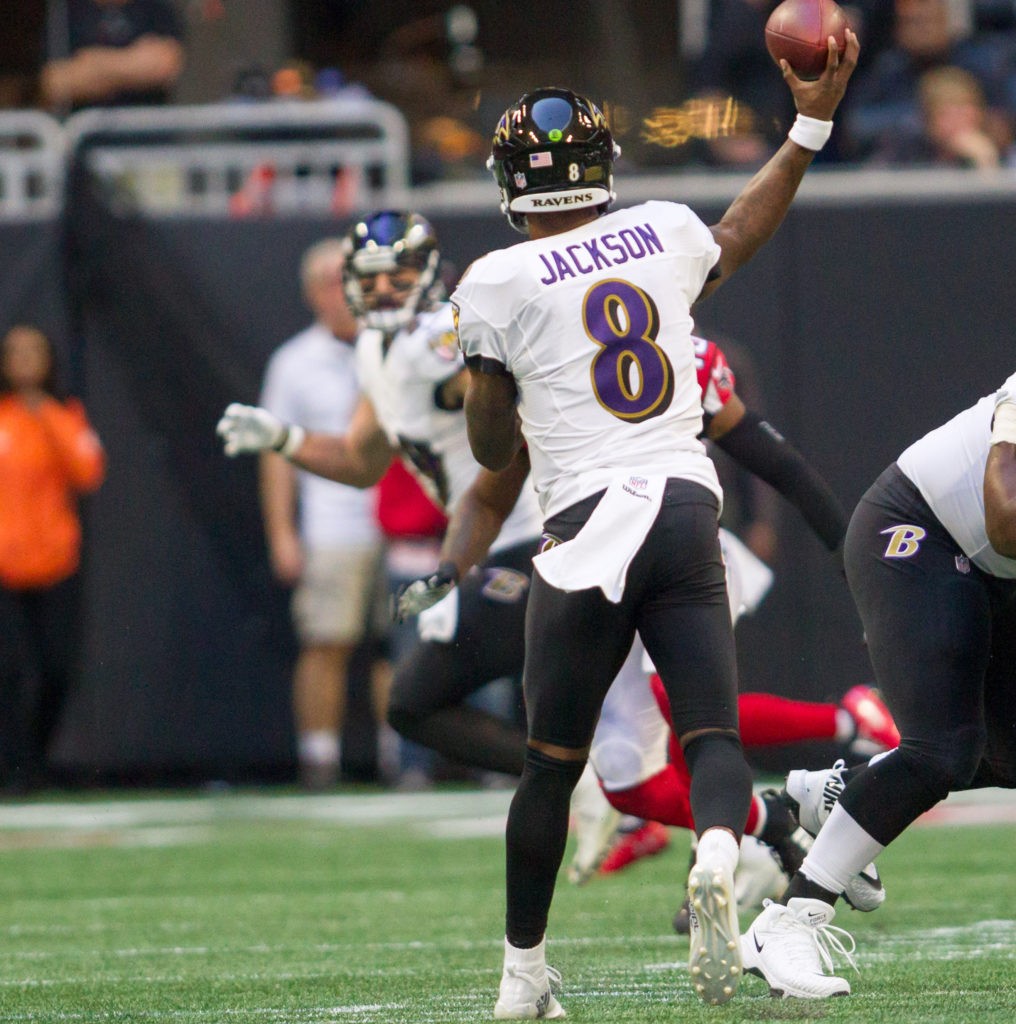 Indianapolis Colts @ Buffalo Bills (-6.5) – Saturday, January 9 at 1:05pm ET on CBS
This is an exciting time to be a fan of the Buffalo Bills. The team is rolling, having lost just one game (and that was on the “Hail Murray”) since October 20, and the city of Buffalo is allowing some fans into the stadium for the first time all season. If this was last year, the Bills would have had a first round bye, but with the extended playoff format, the team is looking at a game on Wild Card Weekend for the second straight season. In last year’s playoffs, the Bills went up 19-0 on the Texans before blowing that lead and ultimately losing 22-19 in OT. This season should hold much better fortunes for a Bills team that has a defense that is playing like one of the best in the league and an offense that is averaging 40 points per game since the start of December. At 11-5, the Colts are clearly a formidable opponent, and if not for a big time collapse in Week 16, they would be heading into the playoffs on a five game winning streak of their own. However, Phil Rivers has looked old, especially since the middle of November, and the offense lacks the firepower that it needs to keep up with Josh Allen and the Bills. Even with their newfound rushing attack, this is an offense that fails to keep their middle-of-the-pack defense rested enough to pull off a playoff upset like they would need to here. In the end, I think the Bills are too good to be stopped this early in the playoffs.
Prediction: Bills 34, Colts 13

Baltimore Ravens (-3.5) @ Tennessee Titans – Sunday, January 10 at 1:05pm ET on ABC/ESPN
One of the biggest upsets of last season’s playoffs was the 9-7 Titans, fresh off a win against the Patriots, pummeling the 14-2 Ravens 28-12 in the Divisional round. They meet again this year but in Tennessee on Wild Card Weekend, and I’m not expecting a repeat of last season. The Ravens finally started clicking once December rolled around and they recommitted to the running game. Of course, their only win against a playoff team over that timeframe was at the Cleveland Browns, but with an offense going like this one is, it’s hard to pick against them. Especially when the Ravens vaunted attack is going to be lining up against the Titans porous defense. The strength of the team last season has become their biggest weakness in this one as they rank in the bottom half of the league in almost every defensive statistical category. Yes, the team does have DH2K (doesn’t have the same ring as Chris Johnson’s nickname) and a revitalized Ryan Tannehill, but it doesn’t seem like enough against a defense that is allowing under 18 points per game since the start of December. The Ravens are going to control the clock and bleed the Titans out in what should be a nice bit of revenge on Sunday.
Prediction: Ravens 30, Titans 27

Cleveland Browns @ Pittsburgh Steelers (-6) – Sunday, January 10 at 8:15pm ET on NBC
As exciting as it is to be a Bills fan right now, it’s equally difficult to be a Browns fan I think. In what should be an extremely happy week for a team that has clinched their first playoff berth in 18 years, the only news that’s being reported is the mini COVID outbreak that’s taking place throughout their facility. The team has had to play without some of its key players in each of the last three weeks, and this week they are going to be without their head coach due to a positive COVID test. Add on top of that the fact that they’ll be without their two of their best defensive players, Denzel Ward and Olivier Vernon, and this does not seem like a team that’s going to win on Sunday night. I know the Steelers have had their struggles – losing four of five after starting 11-0 – but, by all reports, this could be Big Ben’s last playoff run. And I don’t see him exiting in the first round to a decimated Browns team. It’s great to see the Browns back in the playoffs, but it’s going to be a short trip this year. Maybe next season they’ll get to play at full strength and actually have a chance to give it their best shot.
Prediction: Steelers 24, Browns 14