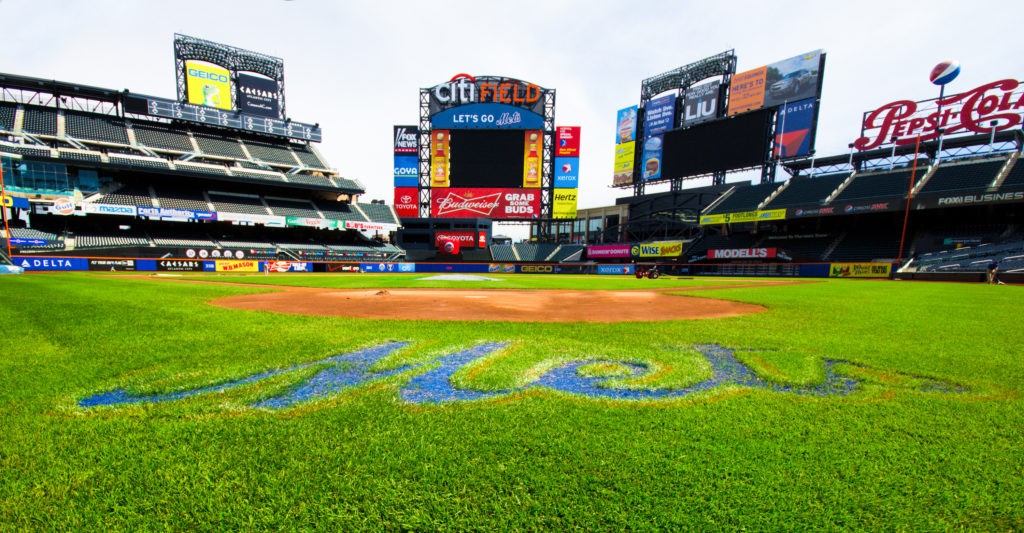 I gave you my season preview yesterday, and now it’s time to hand out some awards. I do this every year, and I usually get two of the six correct. But let’s see if we can do it better this time around. I’m feeling 6-6 in 2021.

AL MVP: Aaron Judge, New York Yankees
Yeah, yeah. It’s a homer pick, I know. But here’s the deal, I think that the Yankees are going to be really really good this year. And if they’re going to win the World Series (which I think they will), they’re going to need a gigantic season from their gigantic right fielder. In his rookie season, in which he won the Rookie of the Year and finished second in MVP, he hit for .284, 52 homers, and 114 RBIs. Since that season he hasn’t been healthy enough to replicate those numbers, but if he stays on the field, the production will be there.
Other Contenders: Mike Trout, Tim Anderson, Alex Bregman, Matt Olson
Dark Horse Pick: Shohei Ohtani, Los Angeles Angels

AL Cy Young: Lucas Giolito, Chicago White Sox
All of the “experts” think this is Gerrit Cole’s award to lose, and, sure, it probably is. But I’ve been on Giolito for years, and I think this is the year he breaks out. I’m high on the White Sox in general, and much like the Yankees with Judge, the White Sox are going to be very dependent on Giolito for their success. I’m predicting 18+ wins and a sub-2.70 ERA for this man. Lock it in stone.
Other Contenders: Gerrit Cole, Kenta Maeda, Shane Bieber, José Berríos
Dark Horse Pick: Hyun Jin Ryu, Toronto Blue Jays

AL Manager of the Year: Joe Maddon, Los Angeles Angels
If the Angels end up winning the division like I think they will then this is Maddon’s award to lose. MLB writers are going to give this award to Maddon on a silver plate if it means that they get to write about Mike Trout in the playoffs. It’s going to happen, folks.
Other Contenders: Charlie Montoyo, Aaron Boone, Bob Melvin, Kevin Cash
Dark Horse Pick: Tony La Russa, Chicago White Sox

NL MVP: Mookie Betts, Los Angeles Dodgers
Betts is as close as anyone gets to being better than Mike Trout. The guy can do it all, and he won the 2018 AL MVP and finished in second in 2016 and 2020. This is the year for him to win his second MVP and first in the National League. He won’t have the power numbers that some of the other candidates have, but he’s going to have everything else which I think is enough to solidify him for the award. Also, bold prediction, Betts will steal 25+ bases this season.
Other Contenders: Juan Soto, Ronald Acuna, Ferando Tatis Jr., Bryce Harper
Dark Horse Pick: Corey Seager, Los Angeles Dodgers

NL Cy Young: Jacob deGrom, New York Mets
Trevor Bauer was definitely deserving of his Cy Young win last season, but I still had wanted to see deGrom take it home just so we could see him win it for three straight years. I think with that motivation and a great offense behind him, deGrom is all but a lock for his third Cy Young victory in the last four years. I also think that the Mets will give him some run support this year which means winning the award with more than 11 wins, something he’s never done. I’m predicting 20 wins and a sub-2.50 ERA.
Other Contenders: Walker Buehler, Yu Darvish, Trevor Bauer, Max Fried
Dark Horse Pick: Mike Soroka, Atlanta Braves

NL Manager of the Year: Luis Rojas, New York Mets
As I said in my full season preview, I completely expect the Mets to have a dominant season and make the playoffs. If they do that, Rojas is a lock for Manager of the Year. There’s not much more to say beyond that.
Other Contenders: Jayce Tingler, Craig Counsell, Dave Roberts, Brian Snitker
Dark Horse Pick: David Ross, Chicago Cubs