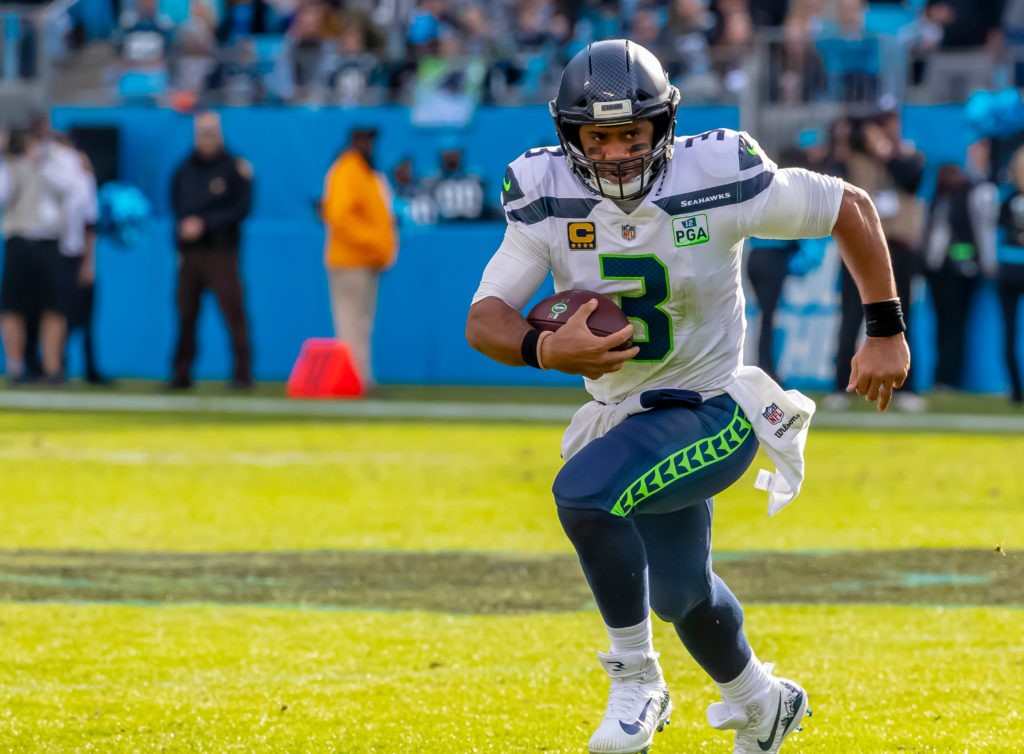 I looked at the AFC yesterday, and now it’s time for my NFC preview. I’ll put out my full playoff picks tomorrow – that’s the natural progression, right?

NFC East: Is there a more annoying division in all of football than the NFC East? For the last few years, the Cowboys should have won this division with ease. The Eagles deal with a Yankees level of injuries every season, yet they somehow always to give the Cowboys a run for their money – including actually winning it in two of the last three years. Things *should* be different for the Cowboys this year as they’ve gotten rid of their tired old regime of Jason Garrett and brought in perennial winner Mike McCarthy. They *should* be an offensive juggernaut this year and have an above average defense to contend. But do we trust the Cowboys yet? I don’t know, I think I do, but I’ll probably pay for that at the end of the season when they finish 8-8 again. The Eagles are almost impossible to talk about because of their aforementioned injuries. It always seems like they have a really good team on paper, but by week four it seems like they’re down to their fifth string running back and practice squad wide receivers. To Doug Pederson’s credit, he does seem to make it work every year, so I tentatively think you’re looking at a playoff contending team in Philly. As for the Giants and the Washington, well this is going to be a long season I’m sorry to say. Giants fans should be able to hang their hat on watching Daniel Jones take strides under Garrett’s (now the OC in New York) tutelage, but this team doesn’t have the talent to make a serious run at the division, and neither does the Washington Football Team. I don’t have much more to say on them except that I hope they choose the Red Wolves as their permanent team name.

NFC North: The NFC North was dominated by the 13-3 Packers last season behind one of the best defenses in the NFL and a control-the-clock and run-first Matt LaFleur offense that we’ve never seen an Aaron Rodgers team utilize in the past. I don’t expect this year to be any different as the Packers are returning most of their starters from last season, and they’ve got a motivated Rodgers after last year’s embarrassing NFC Championship game loss and the Jordan Love first round draft pick this year. Second place in this division is hard to predict as I do believe that every team is going to face some kind of regression this year. The Vikings offense, which helped the team to a +104 point differential, should expect to take a step back this year after losing Stefon Diggs and with the never ending Dalvin Cook uncertainty. Oh yeah, and Kirk Cousins is still the starting quarterback. The Bears are going with another year of Mitch Trubisky. Or maybe Nick Foles. Who knows. Either way, it’s not good, and this is a team that can’t rely on their defense to carry them forever. Finally, let’s talk about the Lions. This could be Matt Patricia’s final year in Detroit if he can’t get his defense to figure some things out. They’ve looked flat out bad under his coaching for the last few seasons despite having a solid offense led by Matthew Stafford. This year should just be more of the same for the Lions who might never make it to a Super Bowl.

NFC South: This year’s NFC South is fascinating. The Saints are a wagon. They have been for years now. Even last year when Drew Brees started to show some cracks, they still finished 13-3. The defense is unbelievable, Sean Payton is one of the best coaches in the league, and Michael Thomas is an unguardable wide receiver. Are there questions about Alvin Kamara heading into this year? Yeah, definitely. Should that be a reason to pick against the Saints? Nah. This team is simply too good to not expect them to win the division again this year. The Bucs finished last season tied for second place with the Falcons. Not much has changed heading into this year…well except that they signed the greatest quarterback of all-time and brought the greatest tight end of all time out of retirement. This offense and all of its weapons are going to be ridiculously fun to watch this year, and the defense should see a massive improvement when their quarterback doesn’t throw 30 INTs in a season (sorry Jameis still love you). Tom Brady is the missing piece that the Bucs needed to get into the playoffs this year. They’re going to have a tough road to get there, though, as they face the Falcons and Panthers a combined four times. I don’t think either team is as good as the Bucs, but they’re also not as bad as people seem to think they will be. People forget that the Falcons won their last six games last season (I’m not fact checking but it was something like that) to save Dan Quinn’s job. This is a really good offense that is going to need Quinn’s defense to step up more than they did last season. But, more than likely, the Falcons will be going through a coaching search at the end of the year. Finally, let’s look at the Panthers. The Panthers finished 5-11 and in last place of the NFC South last season. I expect a better campaign from them in 2020 if Teddy Bridgewater can stay healthy. I know this is a team in the middle of a rebuild, but it is not a full rebuild as they’ve still got weapons all over the field and will be able to contend. They might not push for a Wild Card spot, but they also won’t regress.

NFC West: The NFC West was the best conference in football in 2019, and there’s nothing to indicate that that will change in 2020. The 49ers are the reigning NFC Conference champions that should expect to see some regression after their Super Bowl loss last year. Unless you’re the Patriots who are impervious to bad seasons, you tend to be worse after a Super Bowl defeat. Worse doesn’t always mean bad though. The Rams were 9-7 last season and part of that was due to injuries. I’m predicting the 49ers to still be the dominant defensive force that they were last year but to also have some of their closer games not go as much in their favor this year. So if the 49ers are falling back a bit, who is going to take over the division? I’m predicting the Seattle Seahawks. The Seahawks get overlooked every single year, and I just don’t get it. Russell Wilson is a top-5 player in the league, and that defense performs at a high level every year. Oh, and they just added Jamal Adams to the team too. I LOVE the Seahawks this year. I also love the Rams. I know the Rams had a “disappointing” 2019, but I expect a “bounce back” from them in a big time way. This offense was really clicking by the end of the season, and the defense was looking like they were trending towards and elite level, so if that all continues this is a playoff team. Unfortunately, since the rest of the division is so good, the Cardinals are going to be left as the odd man out. They are ready for a breakout year in Kliff Kingsbury and Kyler Murray’s second together, and I think they’ll have it. This is going to be a really good team that is going to dominate outside the division. They are just still lacking the defense needed to make the playoffs from the NFC West. This will be a good Cardinals year that comes up too short because of the talented teams around them.