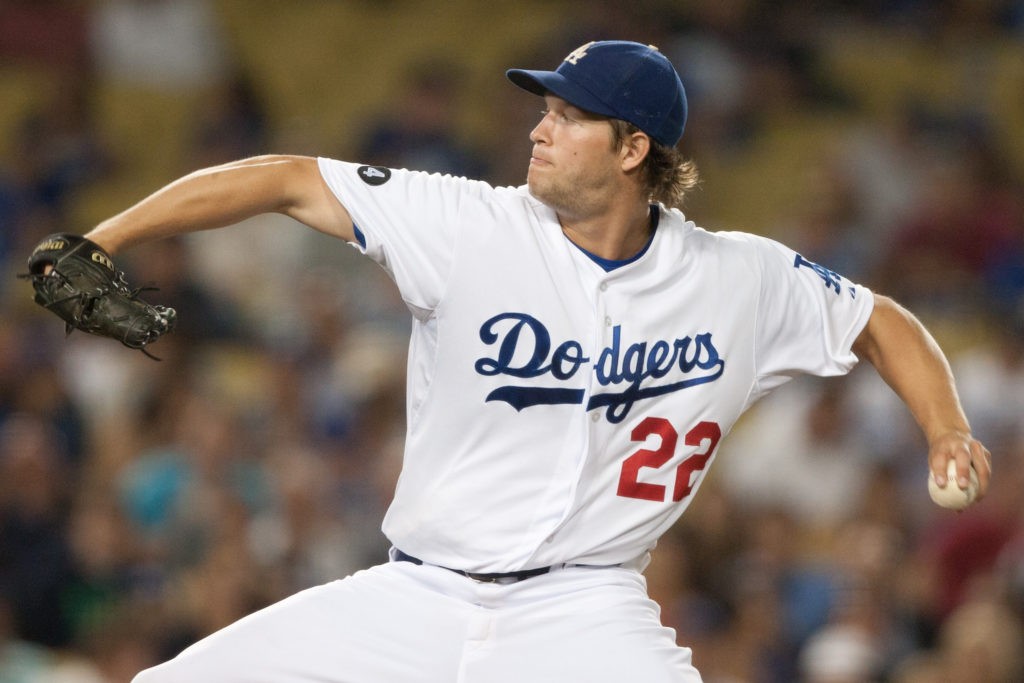 I’ve looked into my crystal ball and predicted five of the divisions in the Major Leagues, and I am now left to do the same with the NL West. This is the easiest division to predict a winner. It’s going to be the Los Angeles Dodgers. Unless every single player on that team gets COVID and can’t play the whole season, they’ll run away with it. It was the other spots in the standings that have been giving me fits. But I owe it to you to do my best, so I’m going to at least try.

Winner: Los Angeles Dodgers
Like I said, the Dodgers are going to run away with this division. They won 106 games last year and only got better in the offseason by adding a top-10 player in the league in Mookie Betts. The Dodgers have some question marks in the rotation behind Clayton Kershaw and Walker Buehler (especially with David Price sitting this season out), but that shouldn’t hamper them in the regular season. Neither should their below average bullpen. That’s all stuff that might plague them in the postseason, but the regular season is going to be all about Betts, Cody Bellinger, Corey Seager, Justing Turner, Max Muncy, Gavin Lux, and Dustin May. Man, that is a scary lineup. I don’t even have much more to say about this team except that I predict them to finish the season with the best record in the Major Leagues.
Win-Loss Prediction: 41-19

Second Place: Arizona Diamondbacks
The Diamondbacks are one of the most interesting teams in the league this year. Despite trading away Paul Goldschmidt and Zack Greinke over the span of 6 months, they still managed to find themselves in playoff contention for virtually the entire season and finish in the top half of the league for most offensive categories. This offseason, they added Starling Marte and Kole Calhoun to give lineup depth behind Ketel Marte and David Peralta. They also signed Madison Bumgarner to be the ace in a rotation that already features Robbie Ray and Luke Weaver. The Diamondbacks have an above average bullpen that’s anchored by closer Archie Bradley. Their biggest issue is going to be that half of their games are against the Dodgers, Padres, Astros, and A’s. This puts the team in a difficult, no-lose position against their other opponents, and I just don’t think the Diamondbacks roster is cut out for that. This is a good team that would have a great chance at the playoffs in a normal season, but they will be held back by the 60 game schedule.
Win-Loss Prediction: 32-28

Third Place: San Diego Padres
Much like the Diamondbacks, the Padres are a team that could have benefited from an elongated season. Instead, they are stuck with a 60 game schedule that is going to be a grind for this young team. The Padres were every sports writer’s favorite pick for the 2019 season. There was a big expectation for success when the team signed Manny Machado and seemed to be trending int he right direction. But, unfortunately for the Padres, things just never seemed to click for the team, and they ended up finishing in last place in the division. They are better this year after signing Tommy Pham and Jurickson Profar to provide lineup help to Machado, Fernando Tatis Jr., Will Meyers, and Eric Hosmer. They also brought in Emilio Pagan and Drew Pomeranz to strengthen their bullpen that features Craig Stammen and Kirby Yates, but the starting pitching is still an issue. Chris Paddack looked strong last season but wasn’t a prototypical ace, and Garrett Richards, Zach Davies, and Dinelson Lamet are all just average arms behind him. A tough schedule and a weak rotation are going to be major issues for this Padres team.
Win-Loss Prediction: 30-30

Fourth Place: Colorado Rockies
The Rockies are in a strange spot as an organization. They made the playoffs as a Wild Card in 2018 after looking like they’d finally put together the pieces for a top rotation. Then, in 2019, it all fell apart as the team won just 71 games and had the worst starting pitching ERA in the league. After not making any moves to improve the rotation in the offseason, there’s no reason to not expect more of the same from the Rockies this year. The Rockies do still have their strong core of Nolan Arenado, Trevor Story, and Charlie Blackmon in the lineup, but there are major questions as to whether or not Arenado will end up finishing the season with the team or if he will be traded. There are way too many questions marks on this Rockies squad to expect anything higher than a fourth place finish in this pandemic-shortened season.
Win-Loss Prediction: 25-35

Fifth Place: San Francisco Giants
I went back and forth between putting either the Giants or the Rockies in last place, but it’s impossible to bet against the Giants taking that crown. They’ve dismantled their World Series roster from the early 2010s, and one of the only hold overs, Buster Posey, will get limited playing time this year as they try to work in some of their younger players. In fact, that’s likely true of other Giants veterans like Hunter Pence, Evan Longoria, and Brandon Belt. Their pitching staff is trending on the older end too with Johnny Cueto, Jeff Samardzija, and Drew Smyly all past their primes. The bullpen has a lot of young and inexperienced arms. Put all of these ingredients together, and you’ve got a recipe for a long season. Luckily for the Giants, it will just be two months of this long season instead of 162 games.
Win-Loss Prediction: 23-37