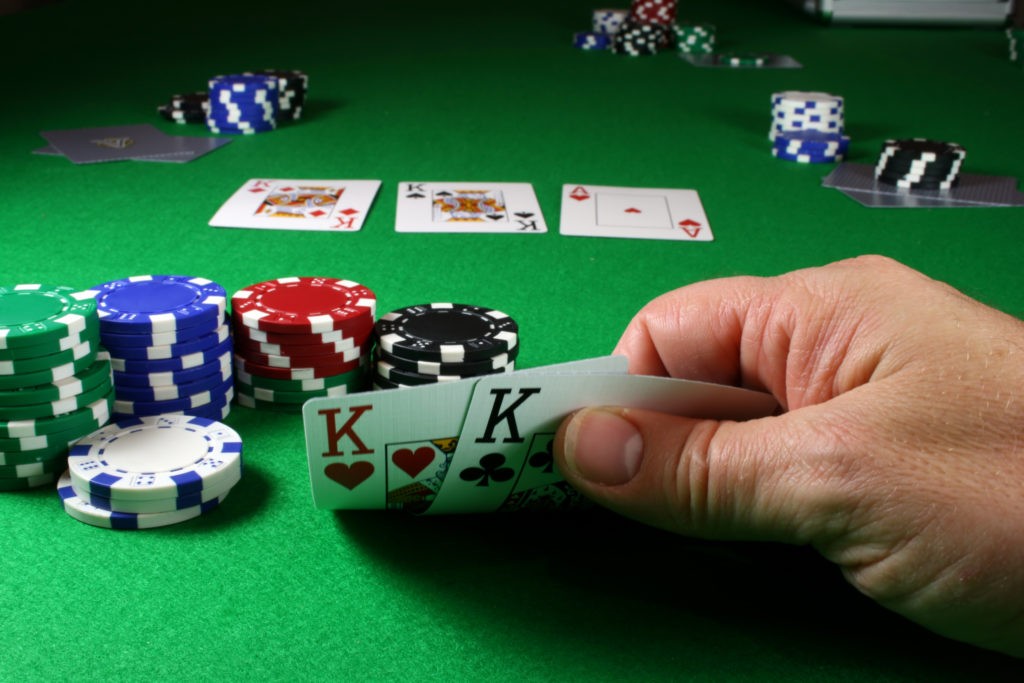 Listen, I’m a poker novice. I’ll tell you that right off the bat. I love playing (and losing money) with my friends, and I love watching the World Series of Poker. That’s something special about the mental fortitude it takes to make it through round after round of this grueling tournament over the course of a few days to try to make it to that final table. Then comes the grind of the final table against some of the best players in the world that know how to bluff and keep a poker face better than any of us do on a Friday night with our buddies. It’s an art form to watch. I wanted to take my shot at ranking the top five greatest poker players of all time. Like I said, I’m a novice, so I understand that people are probably going to take exception with this list. However, I don’t care. This is my list and, therefore, the only list that matters to me.

#5: Phill Hellmuth (Career Winnings: $22.8 million)
Phil Hellmuth is the “bad boy” of poker because he likes to trash talk, diminish his opponents, and walk away from the table when he loses. I LOVE that. It’s exactly what a sport like poker needs. They need people that are going to draw eyes to the games, and Hellmuth is the reason most people my age started watching poker. His ridiculous antics were always on SportsCenter, and he’s a solid player beyond that. He holds the WSOP bracelet record with 15, and he became the youngest player to win the WSOP Main Event in 1989 when he was 24.

#4: Phil Ivey (Career Winnings: $26.2 million)
I mean, the guy has the nickname “the Tiger Woods of Poker” – how could I possibly leave him off the list? Ivey is essentially the polar-opposite of Hellmuth. He was calm at the table and always had a relaxed smile while he was kicking ass. Ivey has won 10 WSOP bracelets, including three in 2002, and he has won one World Poker Tour title. He’s created two great apps, as well. Ivey Poker is a way to “play for free” against Ivey and other poker pros, and Ivey League is one of the best poker training sites on the market. He’s had a lasting impact on the game even beyond just his actual tournament play.

#3: Daniel Negreanu (Career Winnings: $41.8 million)
My first introduction to Daniel Negreanu was in the complete flop of a movie X-Men Origins: Wolverine. He’s in it for a quick minute playing against that awful character Gambit, but I watched the movie around the same time I started getting into poker so it was a fun surprise. Negreanu has an awful nickname of “Kid Poker” because he was so good when he was young, but he’s moved past that nickname and become “Man Poker” or whatever you want to call him. He is the biggest live tournament poker winner of all time ($29,750,000), and he was the first person to be named the WSOP Player of the Year more than once (2004 and 2013). I also love this video of him destroying the #5 player on this list.

#2: Stu Ungar (Career Winnings: $3.6 million)
I’m always going to be partial to a player that was dominant at Gin Rummy. It’s one of my favorite games, and I have nothing but respect for people that are as good at it as he was. I’m also always going to be partial towards people that have sad life stories outside of their greatness in their fields. Ungar became the youngest player in WSOP history to win the main event when he defeated legend Doyle Brunson in the 1980 tournament. He is also one of two players to win the WSOP Main Event three times and is considered the greatest Texas Hold ‘Em and Gin Rummy player of all time. But, a crippling drug addiction ultimately led to the downfall of Ungar’s career which is just and incredibly sad end to a pretty phenomenal story. The 2006 ESPN documentary about him “One of a Kind: The Rise and Fall of Stu Ungar” is one of my favorites.

#1: Chip Reese (Career Winnings: $3.5 million)
I mean, the guy’s name is Chip. How could there possibly be a better option out there for #1? Reese was the youngest living player to ever be inducted into the Poker Hall of Fame when he received his entrance in 1991. He has a trophy named after him as the winner of the H.O.R.S.E. World Championship receives the 2008 David Chip Reese Memorial Trophy. Reese is regarded by most as the greatest cash game poker player of all time, and he dominated his era more than any other player has dominated theirs.

For our Delaware, Nevada, New Jersey, and Pennsylvania readers: click here to check out our poker site reviews.