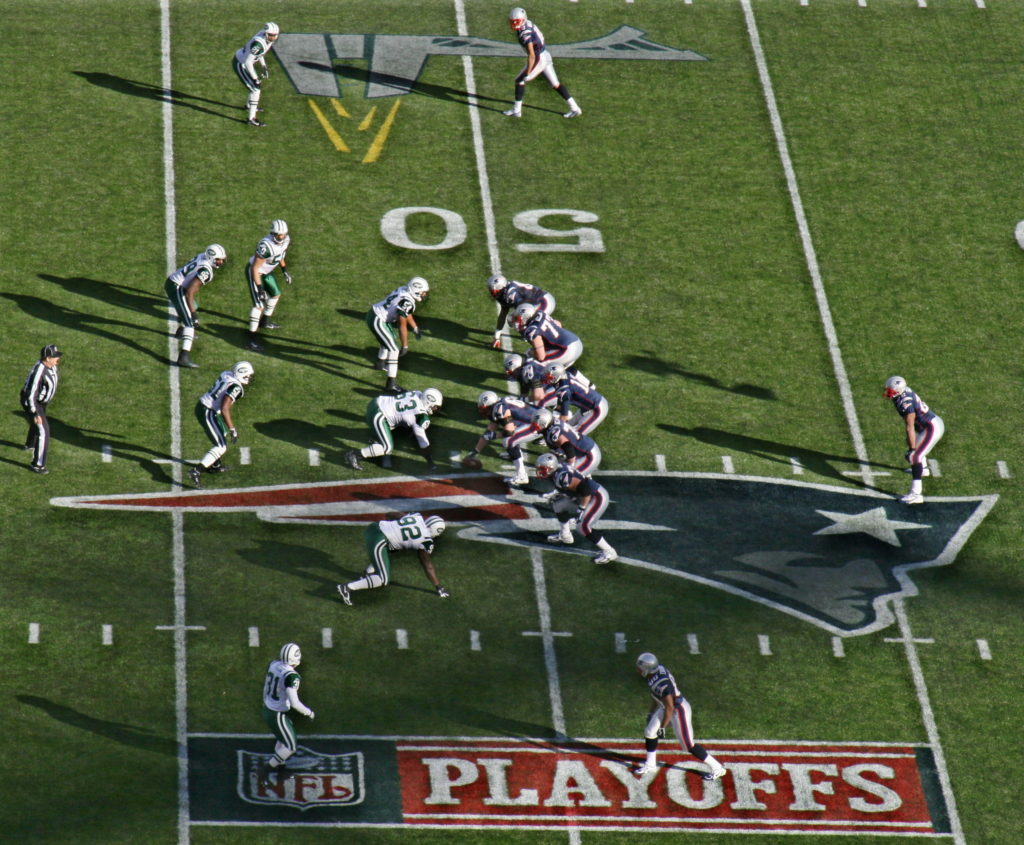 All of the odds in this article are coming directly from Fox Bet, but you can use the link at the bottom of the article to see your other sports betting site options.

I was scrolling around Fox Bet this morning and came across the odds for the NFL Wild Cards this season…if there is a season. I thought this was a pretty fun bet to consider because A) there is an extra Wild Card team this postseason and B) you can lose the bet if your team wins its division. I’ve ranked the teams into four different categories to help you decide which is the best to put your money on. I’ll be doing the AFC teams today and the NFC when Fox Bet releases the odds.

Safest Bets: Steelers +125, Browns +175, Broncos +220
These teams are the favorites to get a Wild Card berth this season, so the likelihood of placing money on one of these teams and winning is pretty high. Personally, I hate safe bets, but if you’re looking for teams that have a good chance of making the playoffs but a slim chance of winning their division, these are the ones for you. The Broncos are probably the riskiest of the three because so much hinges on the development of Drew Lock here, but they’re still a decent bet.

Riskiest Bets: Ravens +250, Bills +333, Colts +340, Chiefs +370, Titans +360
These first four teams are obviously risky bets because they’re all division favorites. The Bills obviously aren’t a lock to win the AFC East as I think all four teams have a good shot, but it’s too risky for me to put money on a team that I think is going to win 10 or 11 games. As for the Titans and the Colts, it’s pretty much a toss up between those two teams for who will make the playoffs and who could go 7-9. That’s the weird thing with these teams is that there’s a very high ceiling and a very low floor which makes them a risky bet on both fronts.

Best Bets: Patriots +350, Texans +450, Jets +600, Dolphins +750
I know it’s crazy to have three AFC East teams here, but I think that division is producing three playoff teams this season which would mean at least two of the above are in if we assume the Bills are winning the division. The Dolphins are markedly improved from last year when they were actively trying to tank and still won 5 games, and the Jets won 7 games despite losing their quarterback for the first part of the year. As for the Patriots, do we really believe a Bill Belichick coached team is going to miss the playoffs? I don’t think they will win the division, but I’d be a fool to not expect Wild Card until proven otherwise. I know everyone is down on the Texans after trading Hopkins, but at +450 they’re a great value bet especially because of what I said above with the Colts and Titans. I can safely say the Texans will not win the division, but I love their chances of sneaking into the playoffs as a seven seed.

Don’t Even Bother: Chargers +225, Raiders +275, Bengals +900, Jaguars +2800
I guess the Jaguars are worth throwing $10 on to hope they magically hit, but that team isn’t going anywhere this year. The Bengals stink too. I think we’ll see a big improvement from last year, but that’s not saying much for a team that started out 0-13. As for the Chargers and the Raiders, I wouldn’t bother with these bets because I don’t see them making the playoffs. I’m surprised that their odds are where they are because I thought they’d be down more in at least the Texans range. Since they’re not, the payout isn’t even that good if they somehow do end up in the playoffs this year.