Top 5 Sports Movies of All Time 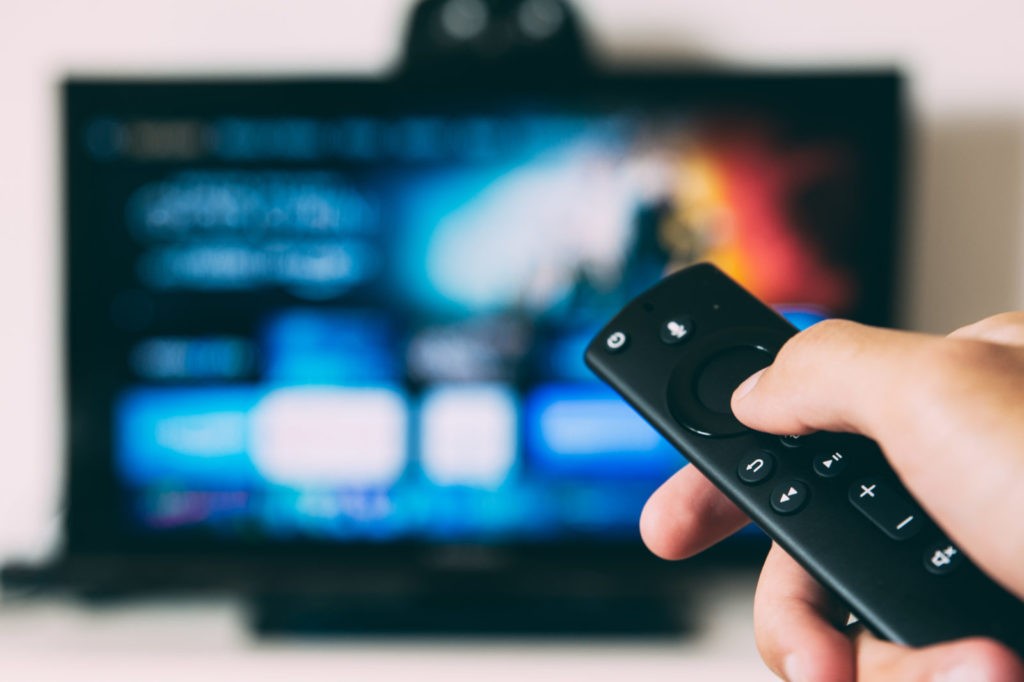 My good friend over at Monkey Picks released his top 5 sports movies of all time list, and I felt like I had to do my own. Not because I’ve been dying to get this list out there, but instead because I needed to correct the errors on his list. The Natural is one of the most overrated movies of all time that I think people pretend to like because its a “classic” and people will judge you if you say you don’t. The great thing about me, besides my looks, personality, and sheer athleticism, is that I don’t care what other people think. So, unlike Monkey Picks, I’m not going to sit here and pretend to like The Natural, Waterboy, or Happy Gilmore just because all of the other internet sheep do. I’ve got a more sophisticated movie palate.

#1 Semi-Pro….just kidding, I wanted to see if you were paying attention. It’s Warrior.
One of the things that will become clear on my list is that I love fighting movies. They’re the best kind of sports movie because they cut out all of the extra bullshit and cheesiness (for the most part) of your average sports movie. You also tend to get the most sports action in a fighting movie because A) everyone involved has typically fought before and/or B) it’s way easier to choreograph a fight scene than it is to choreograph a baseball game. It’s always clear when someone has never played the sport that they are portraying, but it is far less clear in a fighting movie. But enough about fighting movies, let’s get to my actual pick. It’s always surprising to me that more people haven’t seen Warrior. Nick Nolte was Oscar-nominated for his performance in a supporting role, and Tom Hardy and Joel Edgerton deliver arguably top 5 performances of their entire career. The action in this movie is great, but the storyline is even better. This is a movie filled with hurt and heartbreak but also love and redemption as all good sports movies should be. Also, for the record, Semi-Pro is a bad movie that wouldn’t even crack my top 100 list.

#2 Million Dollar Baby
I told you, lots of fighting movies on this list. Million Dollar Baby tops the list for my favorite Clint Eastwood directed films, just ahead of Mystic River and Jersey Boys (see, I have a versatile and sophisticated palate for movies). This movie won four Oscars – Best Picture, Best Director (Eastwood), Best Actress in a Leading Role (Hilary Swank), and Best Actor in a Supporting Role (Morgan Freeman). How many other sports movies can say that? There are parts of this movie that will have you standing up and cheering followed by parts that will having you crying giant, heavy tears. I, also, want to just give a quick shoutout to the legend Margo Martindale who I love in this movie…and every movie.

#3 Moneyball
Billy Beane and the Oakland A’s are frauds. They’ve tricked the whole country and their fanbase into thinking that fielding a roster full of shitty players that outperform enough to keep the team competitive but not enough to ever win a World Series is a good thing. It’s not. But, that being said, the movie made about Beane’s “Moneyball” strategy is fantastic. I always dreamed of being a baseball general manger when I was younger (and honestly still to this day), so it was fun to get a peak behind the curtain with Brad Pitt and Jonah Hill in the lead roles. This movie was nominated for six Oscars and is such a blast, even on rewatch. Along with Pitt and Hill, Robin Wright, Philip Seymour Hoffman, and Chris Pratt all give great performances. This is a different kind of sports movie that avoids the tropes and gives a great look behind-the-scenes.

#4 Rocky II
Alright, maybe the Monkey Picks list wasn’t ALL bad. Admittedly, I think that I like Rocky better, but this is America where we don’t celebrate losers. So you’re not going to see me cheering for Rocky’s moral victory over Apollo Creed and pretending like his love for Adrian is greater than a victory would have been. That’s why I love Rocky II. He becomes the champ and stays the champ. What a legend. All around this really is just a legendary franchise. Even Rocky IV has one of the greatest and most out-of-place scenes in movie history.

#5 Friday Night Lights
I went back and worth for what to pick at number five. It felt like a really big choice that I didn’t want to screw up, and I might have to extend this list to top 10 at some point. But I had to go with Friday Night Lights here. This was one of my favorite books that I’ve ever read because it’s about so much more than just the sport of football. It’s about a small town and what life is like in that small town. It’s about rallying together but also being pulled apart. It’s an amazing story that I think Peter Berg & Co. did a great job of translating to the big screen. Even the TV show is pretty good!