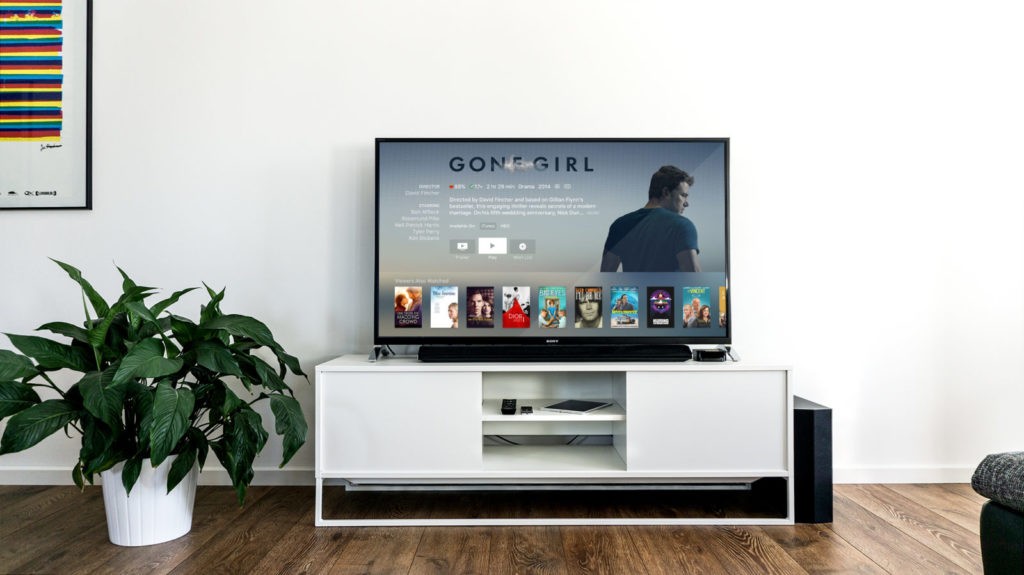 I’ll be going through the best streaming movies for each genre over the next few days, so cozy up, grab some popcorn, and enjoy some suspenseful thrillers!

Ex Machina (Netflix)
This is one of my favorite movies of all time. It really has just three people in the entire movie with Oscar Isaac, Domhnall Gleeson, and Alicia Vikander, but they COMMAND the screen. I really don’t want to say too much otherwise I fear I’ll dip into spoiler territory, but if you like suspense, this is the perfect movie. Runtime: 108 minutes.

Hell or High Water (Netflix)
Chris Pine and Ben Foster absolutely bring it in this Taylor Sheridan written crime thriller. It can be a bit of a slow burn at times, but the payoff is fantastic. Runtime: 102 minutes.

Creep (Netflix)
This movie is considered by some to be a horror film, but I view it as more of a thriller. It’s not easy to have a cast of just two people, but when they deliver performances like Patrick Brice and Mark Duplass do, it doesn’t really matter. I love this movie and strongly recommend. It’s short too! Runtime: 77 minutes.

Rosemary’s Baby (Netflix)
I find this movie to be deeply unsettling, and I’m not even sure if I like it all that much, but Mia Farrow’s off the charts performance makes it deserving of a spot on this list. My only recommendation is to not watch this movie if you are pregnant. Runtime: 137 minutes.

Good Time (Netflix)
If you liked Uncut Gems, check out this other film from the Safdie brothers which stars Benny Safdie alongside Robert Pattinson and Jennifer Jason Leigh. If anyone ever tries to tell me that Pattinson is not a good actor, I point them to this movie and The Lighthouse. Runtime: 101 minutes.

The Usual Suspects (HBO)
It might be problematic these days because of Kevin Spacey, but this still remains one of my top five favorite movies of all time. For fear of spoilers I won’t say anything at all except that anybody who tells you they predicted the ending is a big, fat liar. Runtime: 106 minutes.

Black Swan (HBO)
This movie gives me chills just thinking about it. Natalie Portman gives the performance of a lifetime as a dancer trying to maintain her sanity after getting the lead role in Swan Lake. Mila Kunis, Vincent Cassel, and Winona Ryder make up a great supporting cast, but it’s all about Portman in this one. Runtime: 108 minutes.

Shutter Island (HBO)
Shutter Island has one of Leonardo DiCaprio’s best performance as the audience is left to wonder the entire movie the state of his sanity as well as the sanity of all those around him. Runtime: 138 minutes.

The Town (HBO)
The only Boston movie in existence without Matt Damon and Mark Wahlberg, this is a movie written, directed, and starred in by Ben Affleck. Add that to Rebecca Hall, Jon Hamm, Jeremy Renner, and Blake Lively and you’ve got another great thriller. Runtime: 125 minutes.

Casino Royale (HBO)
I think that this movie counts as a thriller? I don’t know. But either way, it’s on the list and it’s amazing. This is my favorite Bond movie and has my favorite bond girl (Eva Green). Mads Mikkelsen is also a top five Bond villain. I highly recommend. Runtime: 144 minutes.