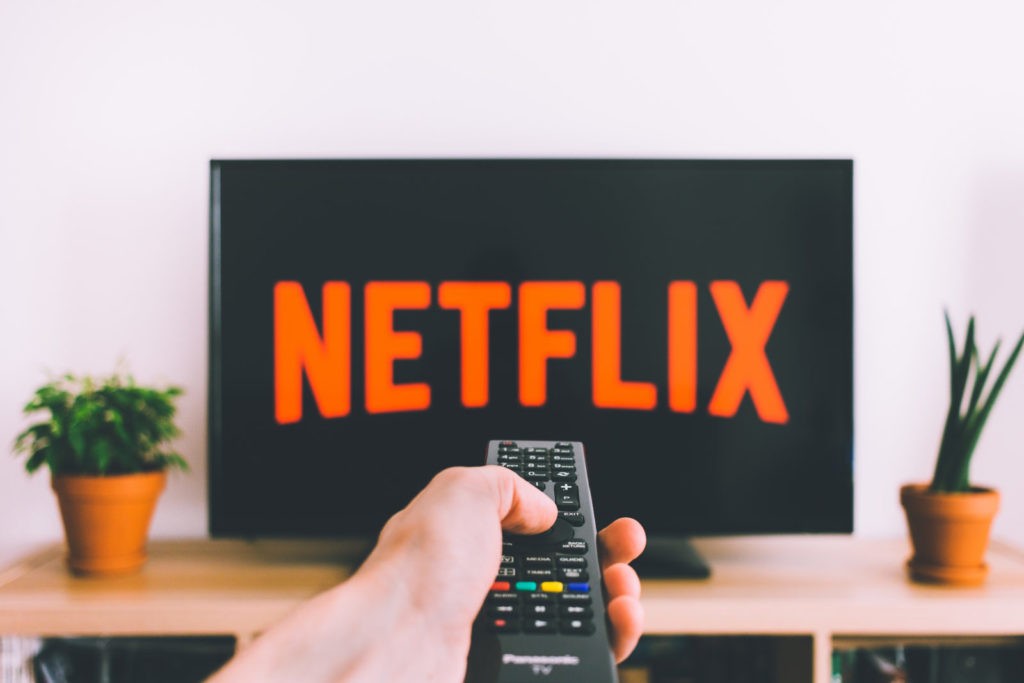 When Nicolas Cage showed up on my best action movie top 10 list I knew that I had to do a top 10 list for his best streaming movies. He’s my favorite actor of all time because of both his brilliance as an actor and his over-the-top style in some of the most outrageous movies ever made. Unlike my other lists, I’m going to include some movies at the bottom that can be rented. But let’s get started with the free ones.

Leaving Las Vegas (Amazon Prime)
Cage plays an alcoholic Hollywood screenwriter that heads to Las Vegas to drink himself to death. He won an Oscar for his role in this! How could I not put it first on the list? Runtime: 111 minutes.

Lord of War (Amazon Prime)
Cage plays an arms dealer that begins to get a moral conscience in this one. It also stars Jared Leto, Ethan Hawke, and Bridget Moynahan. Runtime: 122 minutes.

National Treasure (Netflix)
This is obviously the movie that everybody knows Cage for and with good reason. It’s definitely worth the rewatch. Runtime: 131 minutes.

Season of the Witch (Netflix)
This is where we start to really get into crazy Cage territory as he hunts down witches with Ron Perlman in the 14th century. Runtime: 95 minutes.

Ghost Rider (Netflix)
Cage plays professional motorcycle rider Johnny Blaze who sells his soul to the Devil to save his dad’s life. Do I need to say more? Runtime: 110 minutes.

Spider-Man: Into the Spider-Verse (Netflix)
I’m not typically a fan of animated movies, but this might have been the best movie of 2018. And it’s got Cage playing one of his funniest characters: Spider-Man Noir. Runtime: 117 minutes.

Peggy Sue Got Married ($2.99 rental on Amazon Prime)
Kathleen Turner delivers a hell of a performance in this movie, and Nicolas Cage uses a hell of a voice. I don’t think its good, but it’s also so funny. And some of the lines he delivers are unbeatable. It’s worth the $3. Runtime: 103 minutes.

Con-Air ($2.99 rental on Amazon Prime)
Cage plays Cameron Poe, a good guy former U.S. Ranger that was sent to jail because the logic in this movie doesn’t make any sense. It’s got John Cusack, John Malkovich, Steve Buscemi, Danny Trejo, Ving Rhames, and Dave Chappelle. Once I’m done with this article, I’m going to give it a rewatch. Runtime: 115 minutes.