The Undisputed List Of The 10 Best Covers Of All Time 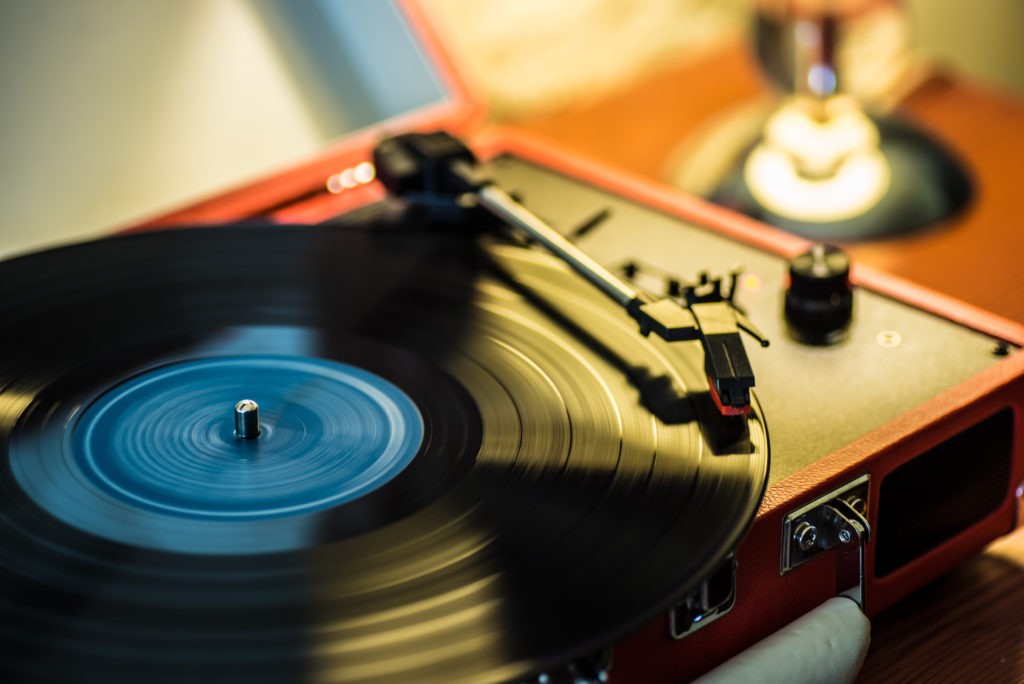 I’ve been using my Spotify account (please sponsor me) to listen to covers at work for the past few days, and I’ve found that I am deeply fascinated by covers, especially ones that are better than the original. To me, it seems like it would take a lot of self confidence to be able to record a cover song. Unless the original isn’t very well known, your version is always going to be compared to what came before it. If it’s great, you’ve basically just destroyed the original product for all future audiences and occasionally alienated that artist from your life. If it stinks, you’ve made a William Shatner of yourself.

So, while I was listening through the music, I felt like it was my calling to rank these covers out as the 10 greatest of all time. This is a unique concept that nobody has ever done before (don’t Google it), so I’m somewhat of a trailblazer in this field. I used the basic qualification that the cover had to be better than the original – my apologies to the cover of Jolene by The White Stripes for being left off by this rule. Other than that, I just threw this 100% accurate and undisputed list together for your reading pleasure. Let’s get started.

10. Mad World – Gary Jules and Michael Andrews
The first YouTube comment on the Tears for Fears version of this song is from Dee Ca. and says, “When you’re depressed but also an unstoppable dance machine” which might be the greatest description ever made for this song. My apologies to Curt Smith, but the uptempo version of this song has never worked for me. Gary Jules and Michael Andrews absolutely nailed the tone of what this melancholy anthem was always meant to be. Also, it was used in Donnie Darko, and it fits that classic too perfectly to not find its way onto this list.

9. Moon River – Frank Ocean
I promise the songs pick up in tempo starting with #8, but I had to get this incredible cover of Audrey Hepburn onto my list first. One of the best, and least racist, parts of Breakfast At Tiffany’s is Hepburn’s killer performance of Moon River, and I still think that Frank Ocean’s version is better. It packs a major punch in just 3 minutes and 8 seconds which is definitely on the shorter end of runtimes for emotional songs like this. The man has the voice of an angel, and this is one of the best showcases of that fact.

8. Blinded By The Light – Manfred Mann’s Earth Band
This is one of two Bruce Springsteen songs that will find their way onto the list, and I have to say about this one, I absolutely hate the original. Manfred Mann’s Earth Band, not to be confused with Manfred Mann’s solo projects or Manfred Mann Chapter Three, slays this cover and makes it one of the greatest road trip songs of all time. It’s also one of the greatest misheard lyric songs of all time too. If someone tries to tell you that they know every word to this song with 100% certainty, they are lying and can’t be trusted. I don’t think even Manfred Mann knows what he was singing half of the time.

7. I Will Always Love You – Whitney Houston
Yeah, yeah. I know. This should be up higher on the list, but it’s my list, and I’ll rank it out how I want. This has to be the most commercially successful covers in the history of covers. Dolly Parton took her original version of this song to the top of the charts TWICE, and Whitney still beat that which is borderline impossible. Whitney made it to the top of every chart that has ever existed with I Will Always Love You, and she made it the all time best-selling single recorded by a woman. It’s one of the all time greats, but I like too many others more for it to crack the top 5.

6. Dancing In The Dark – Hot Chip
This is the other Bruce Springsteen on the list. Unlike Blinded By The Light, I love Bruce’s original version of this song, but there are literally two covers that have come out in the past 10 years that are better. Lucy Dacus killed it with her version in 2019, but you just can’t beat Hot Chips incredible cover mixed with the LCD Soundsystem sounds and lyrics added in. I think Hot Chip is one of the most underrated bands out there right now, and I think this is one of the most underrated covers. For me, it’s the best of the 2010s, and it’s not even that close.

5. I Think We’re Alone Now – Tiffany
No disrespect to Tommy James & The Shondells, but you could argue that this is the greatest cover of all time for the simple fact that Tiffany Darwish took their 2:20 hunk of junk and made a 4:25 masterpiece with it. Tiffany is a queen of covers – her cover of The Beatles’ I Saw Her Standing There is equally fantastic but missed the list because it’s not better than the original. I love this song.

4. Hurt – Johnny Cash
Here’s where this list starts getting really tough. To me, this is the most powerful cover ever recorded. Johnny Cash recorded this song and music video less than a year before his death in 2003. It comes from the album American IV: The Man Comes Around which features 12 covers including this one and a fantastic cover of Personal Jesus as well. This song is sung with so much emotion and perfectly captures this essence of what Trent Reznor and Nine Inch Nails conveyed with their original while Cash also puts his own spin onto it. If you haven’t listened to this cover before, take the time and press play while you finish up this list.

3. Valerie – Mark Ronson ft. Amy Winehouse
I know this song was originally written and recorded by The Zutons, but this is Amy Winehouse and Mark Ronson’s song. It’s such a perfect midway point of her Lioness: Hidden Treasures album and always gets you amped for the six songs that follow it. Valerie also has one of my favorite music videos. Winehouse had one of the greatest voices in music history, and it’s featured so beautifully on this song.

2. Hallelujah – Jeff Buckley
I think that this might be my most contentious pick on the list because some people (shout out one of my best friends Luke) are going to take exception to me saying this version is better than Leonard Cohen’s. I’m sorry, but it just is. It’s fact, not opinion. Time magazine said it best in 2004: “Cohen murmured the original like a dirge, but Buckley treated the song like a tiny capsule of humanity, using his voice to career between glory and sadness, beauty and pain.” John Legend called Buckley’s version “as near perfect as you can get.” And I’ll never forget Jason Castro crushing a cover of this cover in season 7 of American Idol. So, for all of those reasons, and the fact that it’s just an emotional delight to listen to, I had to slot this in as #2 on my list.

1. All Along The Watchtower – Jimi Hendrix
As much as I love Valerie and Hallelujah, it was impossible to not put Jimi Hendrix’s cover of Bob Dylan’s All Along The Watchtower anywhere but number one on the list. Even Bob Dylan has been quoted as saying that this is Jimi’s song, and he has played the Hendrix version live close to 2,500 times! Imagine writing a song then hearing a cover and deciding that it is so much better than your version that you are going to cover the cover every time you play it at one of your concerts. That’s inconceivable, so I certainly was not going to write this list as somebody who knows nothing about anything and pretend like this isn’t the greatest cover ever recorded.