In Praise Of: Mike Francesa and His Top 5 Moments 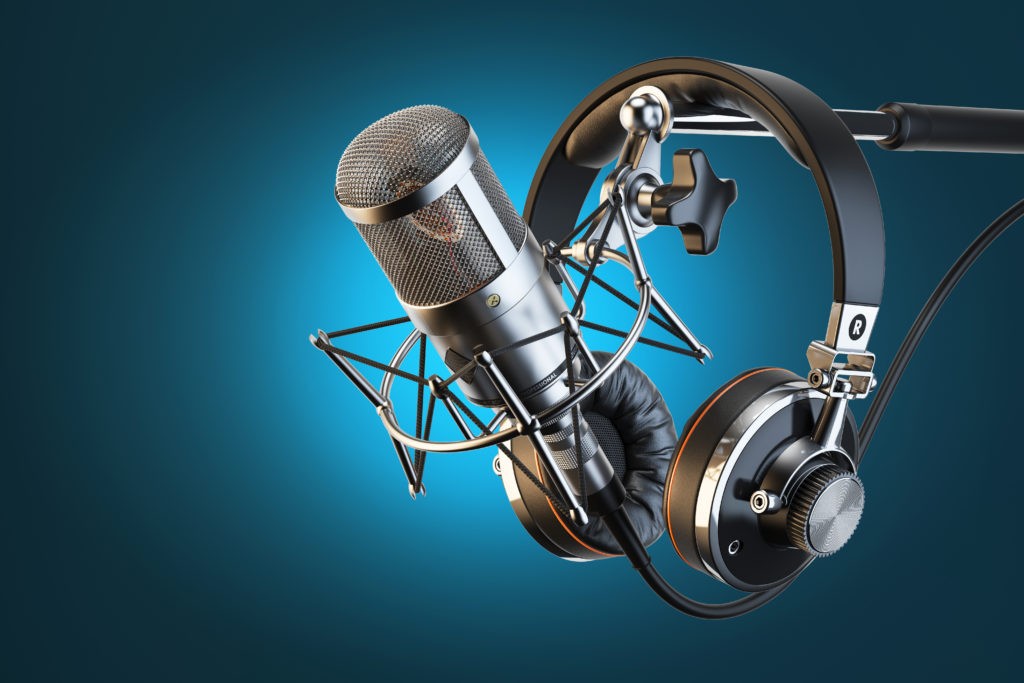 #5: Mike believes that Todd Gurley swapped his jersey with a referee

Mike’s long-anticipated, much-imitated foray into Twitter had a predictable start. After bashing Twitter for years, Mike realized that there was nothing better than a service that allows you to say whatever you want to the world without ever having to defend it. Jumping from the kiddie pool of newspaper information, to the tsunami of Twitter information proved to be a tough adjustment. Part of Mike’s appeal, to me, is how very, very human he is, without ever admitting it. Your uncle on Facebook can be duped by Photoshopped memes, but when an afternoon drive-time radio host does too, it comes across differently. Sure, not only is the premise ridiculous, and the referee is clearly wearing Saints’ uniform pants and socks, but most of his listeners were probably fooled as well. Being a sports fan is largely centered around being right and not feeling alone. Saying, “I knew we were going to win” encompasses both. To the boomers posting Onion articles as if they’re real, listening to this clip encompasses both as well. A generation turns their lonely, confused eyes to him.

I will never discredit Mike’s ability. Like many fans, I do believe there is still a great radio host in Mike somewhere. Some of his takes are spot-on, his rants are often must-listen radio, but his horrible predictions, general laziness, complete lack of awareness and sense of humor beleaguer and overwhelm any good content he puts out. Very rarely these days, the rants supersede anything. Any time he falls asleep, doesn’t watch a game, interrupts a caller, they finally do take a back seat. But he still has the ability. This Odell Beckham rant was pretty much entirely accurate, and there is only one guy on Earth who can pull it off the way Mike could pull it off. The lack of consistency is frustrating, but every now and then, the greatness comes alive.

This is the beginner track to understanding Mike. Like “Piano Man” to Billy Joel, and “Born To Run” for Bruce Springsteen, the Al Albuquerque call might not be Mike’s greatest moment, but, to me, it is his signature moment. Not much context is needed, but any context makes it even better. This was a playoff game, where Albuquerque gave up three runs out of the bullpen, which led to Mike all but admitting he either wasn’t watching the game, or wasn’t paying any attention. Immediately dismissed as a prank call, and in his defense, the caller’s tone and brevity did scream prank, Mike turns to a Trumpian excuse, making matters far more worse, and offering the introductory course into Mike at his very worst. You can show this to someone who knows nothing about baseball, about Mike, about WFAN, and you can still cringe hearing him get caught in a lie, that he had no reason to get caught in at all.

#2: Mike talks about Harambe (aka “the GORILLER”)

Another no context necessary moment, but a deeper cut of Mike’s, this rant makes me laugh every single time. Literally every time, like I forget what is about to happen every time I press play. Treating Harambe like an athlete is next-level thinking, but actually shows just how rudimentary and rooted in routine Mike’s entire show is. If you’re on the Internet, you know the Harambe story. No one has ever provided better commentary on it than Mike Francesa. Scolding, using his own unintentional catchphrase of “waiddasegun”, using the word “habitat”, getting progressively riled up, all leading up to an all-time crescendo, it is Mike’s most passionate piece of prose. Everything broke right for Mike to be this upset about this. Certain days, stories like this would be scoffed at and hung up on. For whatever reason, this day, this moment in history was different. We are all better for it, and it is the most noble thing that Harambe died for.

Everyone has had to speak about something they’re not totally prepared to speak about. Filibustering works, open-ended observations work, silence even works. Doing radio for 5.5 hours every day is not easy. Mike’s repetitive claims, repetitive callers and interviewees wind up filling most of the show time on a normal day. But nothing was quite like this 54 seconds of radio, of life itself, that we will never get back. To emphasize an inconsequential point, Mike counts the bowl games. This is probably never even a thought if Mike gives an estimate, counts in his head, maybe just says “a lot” and moves on. But he counts. As if doing a segment on Sesame Street, Mike goes one through forty-one. In his own vacuum, Truman Show way of life, his lines between stream of consciousness and actual analysis are totally blurred. It could be construed as lazy, insulting to the listener, pure ignorance, whatever you want to call it. But I would rather listen to almost a full minute of him saying numbers than any other radio host on Earth. I’m one, two, three-hundred percent sure of it.