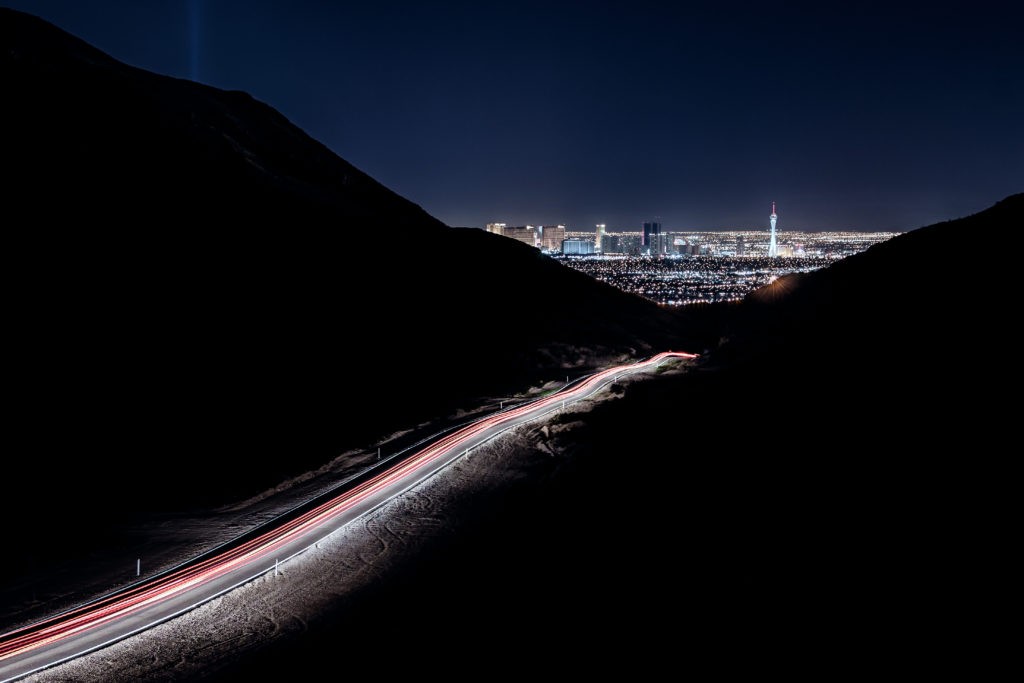 As my very clever and creative title states, I watched Leaving Las Vegas last night, and I felt to compelled to write about it because I’ve been thinking about the movie ever since. If you haven’t seen it, this article is going to be filled with spoilers, so stop reading and go watch the movie. If you have seen it – here are some thoughts I had.

I started a podcast in January of this year called The Wicker Men (go check us out and subscribe) in which we are watching and reviewing all of Nic Cage’s movies in chronological order. It’s been a pretty incredible journey so far, and the thing I’ve been most impressed about is the depth in which Cage puts into all of his characters. Yes, when we think of Cage, we all think of his off-the-wall performances in Ghost Rider, Vampire’s Kiss, and National Treasure…to name a few. But he gave all of those characters the personality and backstory that he believed they specifically would have. Of course, along the way so far, he has missed with some of those performance choices (i.e. Deadfall, Peggy Sue Got Married), but he has also nailed a ton of them (i.e. Racing with the Moon, Valley Girl). Leaving Las Vegas was on another level.

Sometimes with an actor like Cage, it can be very difficult to separate him from his characters. Oftentimes when I am watching Nicolas Cage perform, his character name in my mind is Nicolas Cage. In Leaving Las Vegas, he was Ben Sanderson. He is fully a man that has hit the lowest of the lows in his life and is heading to Las Vegas to drink himself to death.

Cage puts together a performance that is both harrowing and breathtaking at the same time. We are watching someone commit a slow and brutal suicide on screen but simply cannot look away from what is happening. We spend our time rooting for this man to get help and get better while knowing that he never will. It was very hard to watch a man who was so entirely self-destructive that there was nothing that could ever pull him off of that path.

I very rarely cry during movies, but this scene had me in tears. Here are two people so fully broken and lost in life that have found each other. Not for a love story in the traditional sense but for a small respite from the depression and grief in their own lives. We always knew from the second that this movie started that Cage would die, and we always knew that Elizabeth Shue’s Sera (we’ll get to her in a minute) would only have temporary relief from her loneliness. But, they both knew that together they could at least have a couple of days, weeks, or months of relative good in their lives while they self-destructed everywhere else.

Some of the most intense scenes to me in this movie were when Ben Sanderson would blackout and get into arguments or fights. His words were never fighting with the person in front of him; they were always directed towards his ex-wife. It was as if he would get completely drunk and then live in this perpetual loop of replaying the worst moments of his life and his divorce in his head no matter what was going on around him. I don’t think Ben Sanderson drank to hide his pain; I think he drank to illuminate it and punish himself for the mistakes that he made.

Cage’s depiction of this man that slowly killed himself was 100% worthy of the Oscar that he won. But I think Cage was topped in this movie by the performance of Elizabeth Shue. I’ve seen the movie Dead Man Walking, and I thought that Susan Sarandon delivered a hell of a performance worthy of an Oscar nominee. I just don’t think it was better than Shue’s Sera.

Sera is as equally broken of a character as Cage’s Sanderson. Some of the best scenes in the movie to me were the close-up monologues of Sera talking to her therapist. We get to have a better understanding of what she sees in Sanderson and why he was different for her than any of her other clients. I don’t believe that it was infatuation or attraction. I believe that it was his honesty. He had accepted where he was in his life and what the consequences of his choices were, and he had resigned to the fact that he either couldn’t or wasn’t willing to change.

Sera, on the other hand, was stuck in a constant loop of sleeping with people to make a living. She spent all night with people but felt as lonely as anyone on the planet has ever felt. I don’t think she loved Sanderson in a romantic sense. I think she just wanted to have a companion with her that would treat her right and would show her some form of respect and love. That’s why it was so hard for her when she came home and Sanderson was with a different prostitute. It wasn’t a lover’s jealousy. It was a betrayal of the togetherness that they shared.

Shue broke the Hollywood cliché of a good-hearted prostitute by providing an immense amount of depth to this role. She was openly broken and grasping for anything that might make her whole…or even somewhat complete. Sera grabbed on to the first real thing that had come into her life in a long time, but unfortunately neither she nor Sanderson would ever be able to save each other.

Beyond the actor’s performances, I think the directorial decisions in this film were borderline perfect. Director Mike Figgis was working on a shoestring budget and filmed this movie on location without any permits from this city of Las Vegas. This led to a lot of one-take scenes and the need for easy camera shots. This film was shot on 16mm handheld cameras instead of the traditional 35mm. To me, I think this allowed the film to feel even more real and the viewer to become a part of the story. You felt like you were living alongside Cage and Shue throughout.

Another necessity of the shoestring budget was Figgis putting together his own score for the film. I think that he completely nailed the score which allowed the viewer to feel like they were right inside of the mind of the drunken Cage as the music would change from frantic to slow in seemingly out of control fashion – much like a depressed alcoholic would experience their own life. My favorite choices in the score were when they would be cut completely or brought to such low levels that you could barely even hear it. One of the best examples of this is in the clip above.

Cage is in the midst of a blacked-out night as he is gambling away a lot of his cash. The shot is cutting between the table and Cage while he gets more intoxicated and the camera begins to shake more and more. It’s disorienting, but there is a brief moment of clarity for both Sanderson and the viewer as we see his flashbacks to the burning all of his belongings and his dates with Sera. This is a crossroads for Sanderson where he has to decide what he wants to do with the rest of his life. His moment of clarity shows him that Sera can be a really good thing for him, but his hurt and pain keep reminding him of his divorce and losing his son. The sound has completely cut out at this point, and, as the viewer, you root for him to choose Sera but know he won’t.

The scene concludes with a quick shot of an “Unfinished Business” sign as if to signal Cage’s realization that he came here to drink himself to death and his unfinished business is to continue on that path. He could have turned his life around in that moment but chose instead to continue down the path of self-destruction and have sex with a prostitute on Sera’s bed. He knew how this would end, and he wanted to cut the one thing out of his life that could keep him from it. Figgis did a great job using the score and imagery to tell this story instead of wordy exposition.

Finally, the saddest part of this entire film is its representation of its real-life writer. John O’Brien wrote this novel-turned-screenplay and took his own life just two weeks after it was picked up as a movie. Unlike Sanderson, O’Brien took his own life in a violent manner by gunshot. Sanderson represented the romanticized way in which O’Brien may have liked to end his life but couldn’t. O’Brien’s father called Leaving Las Vegas his son’s suicide note to the world which adds another whole layer of despair to the film.

This was an eye-opening and deeply intense look at depression, alcoholism, and loneliness that left a strong and lasting impact on me. While I wouldn’t recommend this to people looking for a movie to watch on a fun Friday night with friends, I do think it’s an important film to help understand the mental struggles that so many people around the world battle with every day.