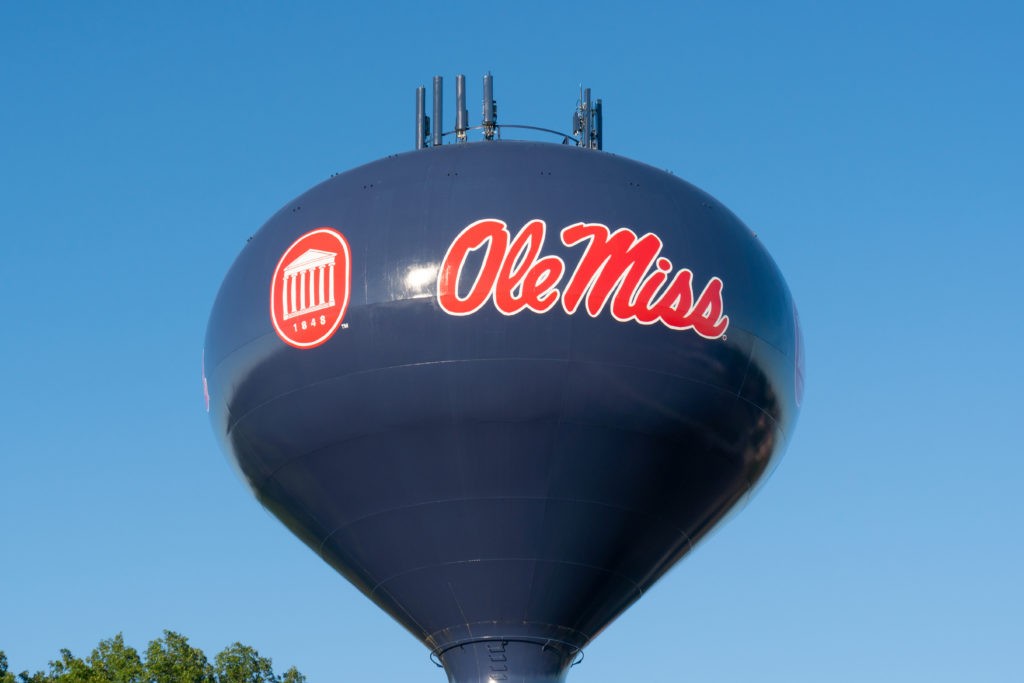 You get four years. Some get five, Case Keenum got six, and jokes about Perry Ellis got eternity. But, other than extenuating circumstances, global pandemic and injury, you get four years as a college athlete.

There’s a song on Vampire Weekend’s opus Modern Vampires of the City, an album I personally ruined for myself by overplaying singles, which is kind of the point of the song Diane Young. The obvious wordplay of, you know, “dyin’ young” withstanding, the song details the perils of living live too fast. It is a colorful explosion of uptempo melodies, well-composed, layered instrumentation, and a swaggadacious energy, as bad-ass as Ezra Koenig can possibly sound. The lyrics “Out of control but you’re playing a role/Do you think you can go til the 18th hole/Or will you flip-flop the day of the championship?/Try to go it alone on your own for a bit” paint a descriptive picture of one of the overarching themes of the album: fear of mortality. Are you unafraid to burn out and does how we live affect where we go after?

From Marshall Henderson’s appearance and general aesthetic, perhaps the best suited song for his highlight video is something like Back in the Mud by Bubba Sparxxx, or a deep Insane Clown Posse cut. Henderson took the coach’s son stereotype and flipped it on its well-coiffed head. Whether it was on purpose or not, no one understood the college shelf life quite like Marshall Henderson. Let me make one thing clear: he was the most limited go-to player I have ever seen in Division 1 basketball. Let me make something even clearer: it did not matter, at all. Henderson could hardly dribble with his left hand, required at least two screens (always one baseline) to get open, didn’t defend, didn’t pass and didn’t give a fuck about much else besides shooting threes, taunting the crowd, talking trash and winning. I’m not going to give you the synopsis of Henderson’s complex road to Ole Miss. Texas high school basketball legend coached by his father, multiple arrests, two colleges, one undefeated JUCO season and there he was, changing Oxford, MS forever.

Henderson only got two years to be a Rebel, in the official, proper noun capacity. His tremendous self awareness and understanding of where he is in life will always be inspiring to me. In the world of the glue guy, the program guy and the “Duke brotherhood”, Henderson unobstructedly played and experienced college basketball as an actual college kid.

The first round of the 2013 NCAA tournament pitted Henderson and the 12th seeded Rebels against the antithesis of everything he menacingly yet joyfully stood for, the Wisconsin Badgers. Filled with tradition, role players, four year backups and an unselfish, team-first mentality, the Badgers never stood a chance. Sure, Henderson went 6-21 from the floor, but in the world of sports cliches that is college basketball, the style prevailed over substance.

Henderson’s senior year was more of the same. Every game was the same really. There was a special energy, and a palpable fear of the unknown every time he took the court. When he actually took shots, that fear usually subsided.

There were just so many misses, so many, and at some point, the substance caught up. To me, he is the last true college athlete. In the mold of others before him, such as Johnny Manziel, Henderson stands alone. He got by with marginal talent, and a belief in himself. Truly, the American dream. Henderson did not fear losing, he did not fear misses, he did not fear consequences. His seeming obsession to become someone unforgettable, impossible to ignore, but also integral to the success of the team is as rare as an assist from him. Henderson burned out. He did not become an immortal figure of college basketball. He is recognized in “remember whens?” and in circles of the Ole Miss faithful, and the true diehard college basketball fans. His style mirrored the very people that still think of him to this day. But was his live fast mentality worth it? Perhaps his greatest fear of all is mortality. Out of control and played his role, for sure. But the meaning of his legacy is exactly what the album is about. I wonder if he feels it was all worth it. I absolutely believe it was. But maybe, Ole Miss basketball is in a better place today without it. Maybe the SEC tournament win wouldn’t have just been a fluke. But, he was merely a college student, and his commitment to encompassing that should be more common. As the song Step states: “wisdom’s a gift, but you’d trade it for youth.”