Ji-Man Choi is a King 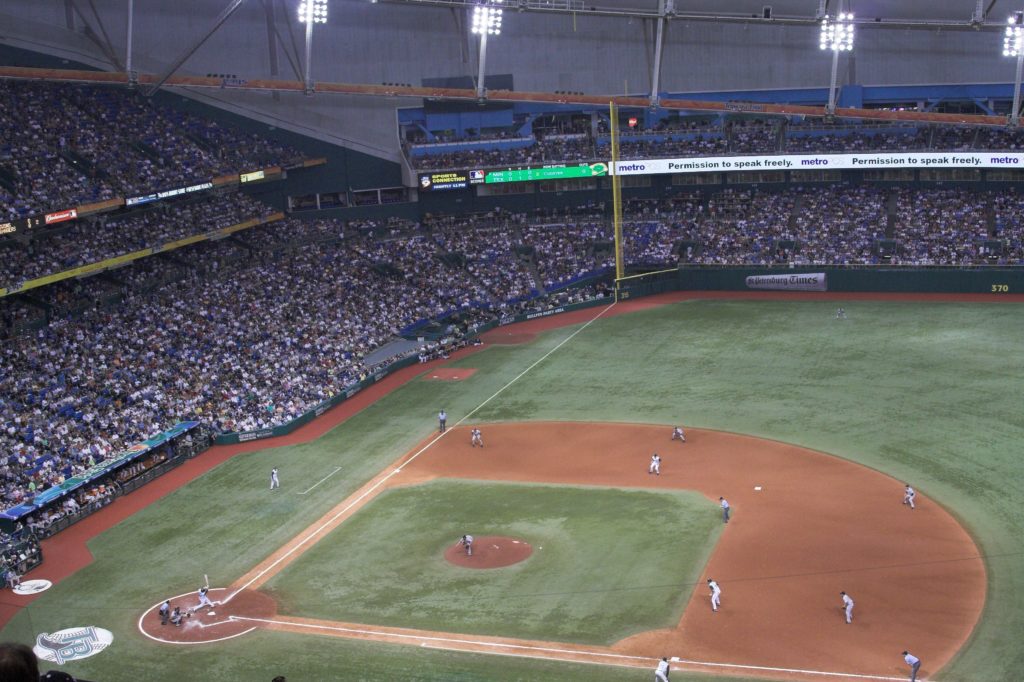 I’ve been a Ji-Man guy since day 1. I’ll never forget his magical 15 day run with the Yankees in 2017. Game 1 was a 457-foot home run. He ended his run with the team with 4 hits in 15 official at-bats, and I talked myself into him being the future. But the Yankees had other plans with Garrett Cooper and Luke Voit and the never-ending Greg Bird project. It was sad. I wanted my guy Ji-Man back.

Mr. Choi signed with the Brewers and made their opening day roster in 2018, and I was excited for him. But Milwaukee proved to be yet another organization that didn’t see his worth. The day after he hit a grand slam while wearing a Brewers uniform, he was shipped off to Tampa Bay for Brad Miller.

Tampa proved to be the perfect landing spot for a guy like Choi. He slid into an every day role where the stakes weren’t too high and the fan base loved him. In 49 game during the second half of 2018, Choi hit for .269 with 8 homers and 27 RBIs. Then, last year, on a Rays team that ultimately made the playoffs, Choi found himself as an every day fixture in the lineup predominantly at first base. He played 127 games and hit for .261 with 19 homers and 63 RBIs.

At 29 years old, Ji-Man has had contracts with the Mariners, Orioles, Angels, Yankees, Brewers, and Rays. He’s hit 37 career home runs and has 115 career RBIs. He’s logged 865 career plate appearances and has three career triples during his time in the big leagues. He’s been a more than serviceable left-handed hitter in the majors for the last five years. Until yesterday. Yesterday he decided to turn the baseball world on its head and become a switch-hitter.

A switch-hitter! At 29 years old! After all this time as a left-handed batter! How does that happen? I have no idea, but, because it’s Ji-Man, it worked out perfectly.

I mean…watch that sequence of at-bats. He walks up there for his first career plate appearance from the right side and looks like I did when I tried to bat lefty in a game of coach pitch at 9 years old. He was starting his swing when the ball hit the catcher’s mitt. The announcers were making fun of him. It was like watching Gerrit Cole trot out and try to throw it lefty just for the fun of it. Then he comes up again and takes a first pitch fast ball deep. And not deep as in over Pesky’s Pole in Fenway. Deep as in out to left-center. That ball traveled over 400 feet. He looked like he’s been hitting major league pitching righty his entire life.

I’ll never get over what a legend this guy is. I hope it continues and he is an above-average hitter from both sides of the plate. I hope he carries the Rays to a World Series championship causing the Yankees to disintegrate as a franchise after Luke Voit logs 200 Ks in this 60 game schedule.

Here’s a fun video of Ji-Man walking off the Yankees last year to end this puff piece.